More than 100 people attempting to cross the English Channel were intercepted by officials on Sunday, marking the highest daily number of people to make the journey this month.

Border Force and the French military picked up 170 people attempting the crossing in 12 small boats, as good weather and calm conditions encouraged people to make the dangerous journey. Border Force brought the migrants, who were mostly from Africa, into the harbour at Dover in Kent.

Another 222 people were also stopped by French officials from making the ‘perilous’ journey, said the Home Office. Six people on two kayaks tied together were rescued by the French navy off the coast of Calais, while a warship reportedly escorted another 17 crammed into one boat across part of the Channel.

French officials said the body of a man wearing a life jacket was found on a beach in Sangatte, northern France, on Sunday morning. It is believed he died while trying to get to England.

This weekend saw numerous attempts at crossing the Channel with 12 people thought to have got to a beach at Dungeness on the Romney Marsh. A prosecutor told AFP the increase in attempted crossings was likely due to improved weather conditions.

It comes as more than 100 locals gathered in Kent on Saturday to welcome people to the UK, as 27 people travelling in one dinghy were detained on Friday.

Demonstrators showing their support for asylum seekers assembled outside the Napier military barracks in Folkestone, Kent, which has been converted into a temporary residence for about 400 people.

One person living at Napier tested positive for coronavirus and has been moved out of the converted military site, the Home Office confirmed on Saturday.

Many of the supporters who gathered on Sunday held placards with messages of solidarity and some reading ‘welcome’ in English and Arabic.

There was a significant police presence outside the barracks in case counter-protestors arrived and clashed with the group.

‘There’s a narrative that has been put forward by a group of people saying that these fellow human beings aren’t wanted in Folkestone and we know that isn’t the case.’

This year 7,200 people crossed the channel and reached the UK in small boats, with 1,954 making the journey in September alone.

Although the UK is home to a very small portion of the world’s refugees the number of people coming to the UK is increasing, after 1,850 arrived last year.

A closer look at refugees across the world:

Although the UK has seen over 7,000 migrants arrive in boats this year, the country hosts very few of the world’s refugees.

Brexit Party leader Nigel Farage told MailOnline the French tactics in handling the crossings are ‘outrageous’ and are ‘one of the aspects that makes the British public very, very angry’.

Clandestine Channel Threat Commander for Border Force’ Dan O’Mahoney said: ‘These crossings are facilitated by callous criminals who smuggle people out of safe EU countries and put more pressure on our broken asylum system – delaying or denying support to those genuinely in need of protection.

‘We have committed to fixing the asylum system, to stop those who have no right to be in the UK coming here.

‘The new system will be fairer and firmer and will be compassionate towards those who need our help, welcoming people through safe and legal routes.’ 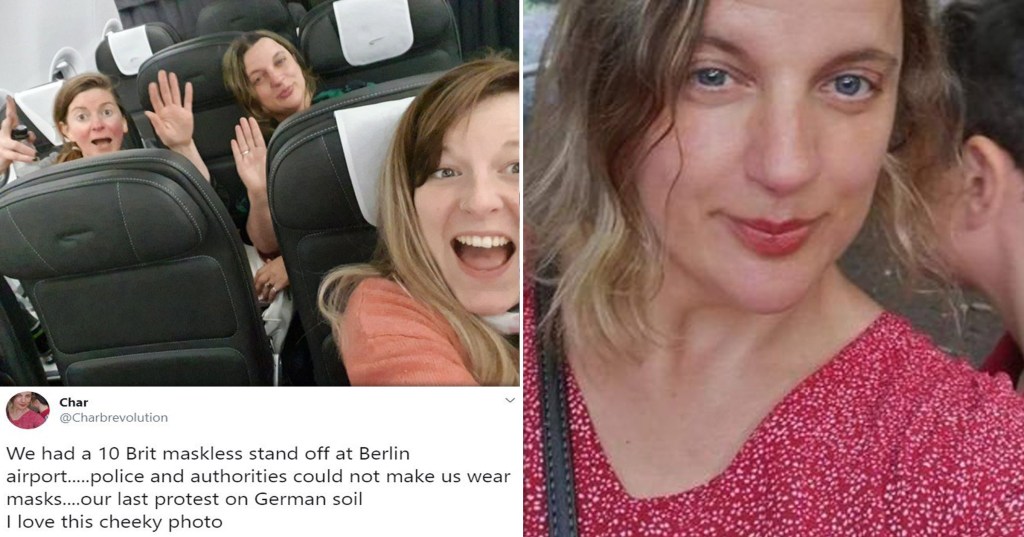