Students at the college attended by Boris Johnson have called on Oxford University leaders to ‘disavow’ the PM and remove all traces that he ever studied there.

Boris Johnson is among the impressive list of alumni that attended Balliol College in Oxford – but current students want him banned from his former place of study.

A petition started by Balliol students calls on the college to publicly condemn the PM for suspending parliament and pushing for a no-deal Brexit.

Their list of demands includes preventing Boris from entering the college grounds, removing all portraits and traces that he studied there and suspending his alumni status.

The petition states: ‘With his parliamentary shutdown, effectively a political coup, Johnson has seriously undermined democracy in the United Kingdom.

‘Despite the far-reaching and devastating implications of a no-deal Brexit for many of its students and members of staff, Balliol College has yet to condemn his actions.

‘With this petition, we hope to show the College that many of its members are appalled by these actions, and to call upon it to publicly disavow Boris Johnson’.

Almost 200 students have signed the petition.

The PM studied classics at the Balliol College in the 1980s and has previously been snubbed by students when returning for visits.

In 2017 the then foreign secretary was heckled by protesters who unfurled a banner branding him racist.

He was attending a private event when he was accosted by a group who shouted ‘hands off our free school meals’ and get back to the Bullingdon club’.

Their latest grievance is caused by the Prime Minister’s controversial decision to  shut down Parliament for five weeks on September 9.

His critics say his intention was to stop opposition MPs blocking a no-deal Brexit, but the PM said it was so he could outline an ‘exciting’ government agenda after a Queen’s Speech.

it faced multiple legal challenges and was today ruled as unlawful in the Scottish civil court.

Balliol College and Boris Johnson have been contacted for comment. 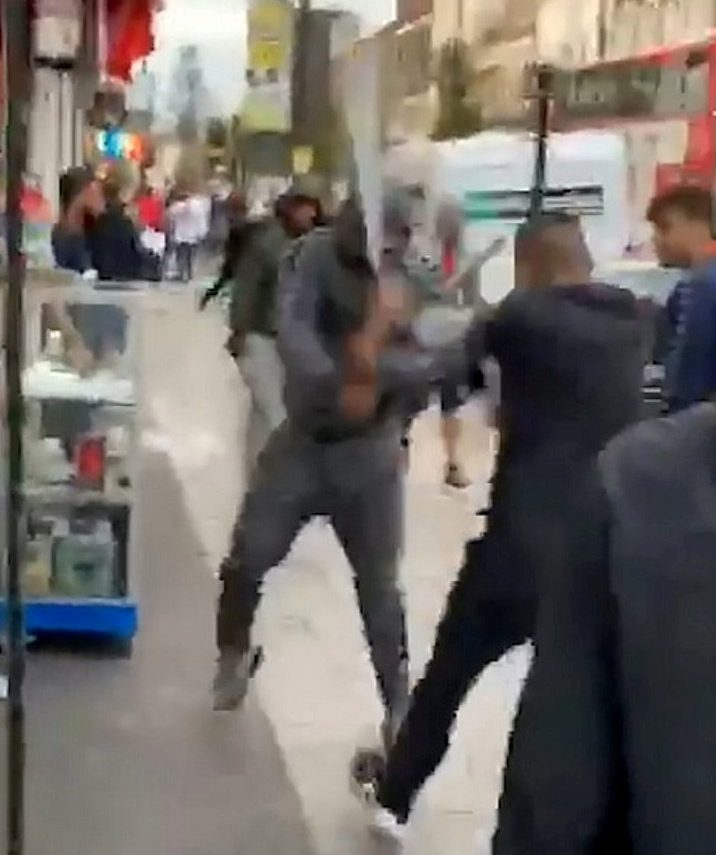