Stoke City footballer Saido Berahino was suspended by the club when he was caught drink-driving as he tried to escape from robbers armed with a gun and a knife, a court has heard.

The 25-year-old was found to be almost three times the drink-drive limit after his black Range Rover was stopped in London’s West End in the early hours of February 18.

The Burundi-born striker, who started his career with West Bromwich Albion, told Highbury Corner Magistrates’ Court he had driven his car for less than 30 seconds after drinking two mojitos.

But he claimed he only did so because he feared robbers – who had stolen his watch, two diamond chains and a bracelet minutes earlier – would return.

“I was scared. I had just been attacked and obviously my niece was there and I had to take action.

I had to drive off from the scene,” he said.


Leeds vs Derby live on talkSPORT: Stream and confirmed line-ups for play-off clash


Players who snubbed Premier League clubs to join their rivals


If Game of Thrones stars were footballers featuring Messi and Ronaldo

OUT OF THE BLUE


How Barcelona could line up with Griezmann, but without Coutinho

“They had a knife and a gun as well.”

Berahino said he did not immediately tell police about the robbery after they were called at around 3am to reports of a possible stabbing involving seven people outside VQ Cafe, in Great Russell Street.

“In the past I have been in the media and I didn’t want anything to get out in the media,” he said.

“It would jeopardise my career and I was scared of that,” he said. “It’shad a massive impact on my career. The club has taken a stance on it.

I was suspended from first team action to play for the team. That was the last thing I wanted.”

Berahino said he had driven from Birmingham to London with his girlfriend, niece and her boyfriend to eat at the Sumosan Twiga restaurant in Knightsbridge.

He said he had a game the following day and admitted it was a breach of the rules of his club, which forbids players from going on nights out for 48 hours before playing.

Berahino told magistrates “I had a couple” of drinks before his girlfriend drove to the VQ Cafe.

He said her ex-boyfriend was ‘very aggressive’ when he arrived, claiming she owed him £10,000 – then returned later having removed his jewellery and changed his clothes.

Berahino, wearing a black suit, white T-shirt and black shoes with no socks, told the court he was approached by four men, who he did not know, two of whom flashed weapons.

“I can see a knife on one male and the other had a gun – I could see the handle,” he said.

“I was scared, shocked. I just wanted to get away from there. I tried to get back in the car but one of them grabbed the door so me and him are fighting back-and-forth, back-and-forth.

“I was afraid for my life and my girlfriend and niece was there. I took a decision to run off because I was scared.”

Berahino said he tripped to the floor and CCTV footage played in court showed him being attacked by two men.

“I was scared just wondering where my friends are, where my niece is. I panicked, everything happened so fast.”

Berahino said he got back to the car where the rest of his companions were ‘panicked’ and drove for less than 30 seconds to Bedford Square, where he was followed by police.

Pc Stephen Luu said “his eyes appeared red and he appeared really nervous,” adding: “As I got closer to him, I could actually smell alcohol on his breath.

Pc Luu said Berahino looked ‘confused’ when he asked him about blood on his hand and realised his T-shirt was ripped when he told him to get out of the vehicle.

Pc Oliver Clixby said the footballer’s ‘eyes were bloodshot’, and his speech ‘was rather slurred.’

The court heard he was asked to breathe into a breathalyser, which showed he had 112mg of alcohol in 100ml of breath.

Pc Clixby said that when he was arrested, Berahino replied: “This is bullshit.”

At the police station, Berahino was found to be almost three times the drink-drive limit, with 103mg of alcohol in 100ml of breath, the court heard.
The legal limit is 35mg.

He joined Stoke for an initial £12 million in January 2017 from West Brom, where he served a suspension shortly before the move.

Berahino played at youth level for England but switched to the Burundi international side, making his debut last year. 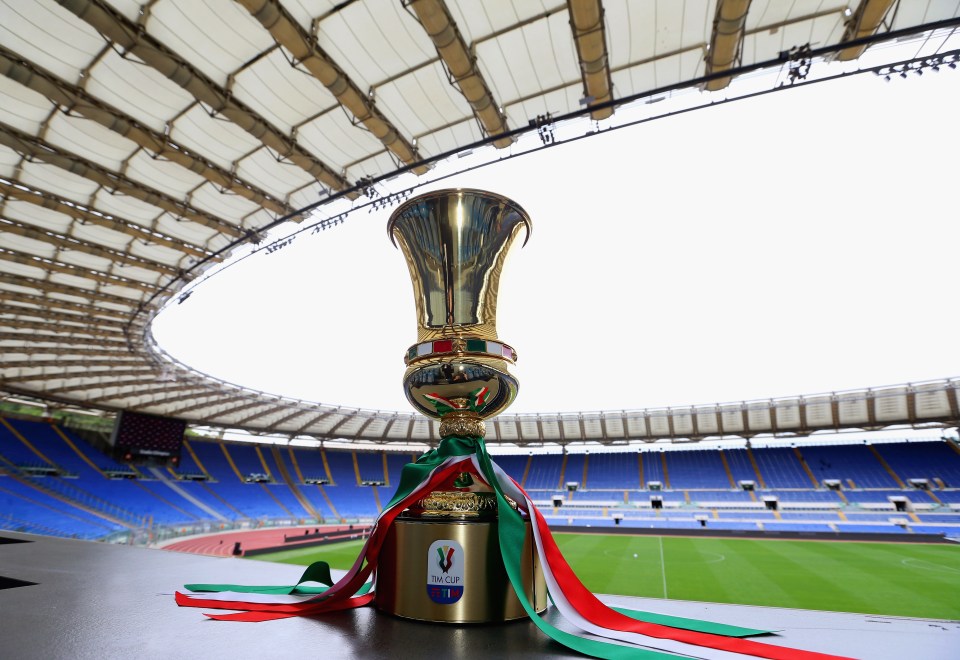