This is why asylum seekers are trying to cross the Channel

This week 86 people tried to cross the English Channel in a single day – yet another ‘record’ broken.

Working in Calais and Dunkirk we are often asked – what is the mood? What is driving this so-called ‘surge’ across the channel?

Well let’s look at what has happened here in the past week.

Firstly, the French authorities announced the closure of the gym in Dunkirk where over 600 people, including many families, have been living for the past eight months.

People will be put on buses for reception centres around France but, as with every similar event before, they will shortly return to sleep rough in the surrounding area.

This gym was not designed to sleep 200 people inside and 400 outside, or to provide toilets and showers for 600 people. But it’s still a lot better than the alternative of sleeping rough on waste land.

There is a family I know here who have a four-year-old autistic son. If you take your eyes off him for a minute he will run away – his care needs are relentless. They are terrified they could lose him if they are forced to sleep in the forest.

In Calais, an eviction of the biggest site has just started, with the land shortly expected to be fenced off, people arrested and bussed out this morning and tents and possessions confiscated or destroyed.

Yesterday, we went to this site to talk to the people who live there. I met a group of young boys, all around 17 to 19 years of age. They were pretty new so they had heard of the clearance but were unsure what to do or where they could go.

We didn’t want to frighten the boys but they needed to know the police were serious about dismantling the settlement and making it difficult for people to return. Their faces turned sombre and worried eyes were cast down. Feet shuffled in the dirt. Four young boys sat around a tiny fire, struggling to find food and to stay dry. Now I had told them their home was likely to be destroyed in the morning. The despair was tangible.

So the mood right now is pretty bleak – and scared, and uncertain and without hope. But is this why we have seen more crossings? It may have an effect, but it’s only part of the story.

To understand Calais you need to see the bigger picture.

As of 2015, less than one per cent of refugees in Europe made it as far as Calais. Over a million refugees have entered Germany, over half a million refugees and migrants have reached Italy in the past four years, and first time asylum seeking applicants are just over three times more likely to apply for asylum in France than the UK. From the UK perspective, why is over 1,000 people crossing the channel in one year a crisis?

The ones who do come to Calais usually have a strong reason for wanting to go to the UK – most commonly it’s because they have family here, or speak English as a main language. This means that those in Calais are trying their very hardest to get to the UK every day, and this does not change for Brexit or for the actions of the French authorities. It is a reality of everyday life.

It has been said that Brexit ‘fake news’ is driving crossings but I do not believe that Brexit is a big cause of increased crossings.

In the UK it may be headline news but in Calais people don’t know where they will sleep tonight, if they will get food and if their families are safe in war-torn countries at home. UK politics is way down the priority list. Getting to safety is their chief concern.

Operation Yellowhammer: What it means for animals

This is why we have ordinary people who have done nothing wrong – other than to be born in places beset by war, conflict or oppression – risking their lives on terrifying journeys in boats and on lorries to cross to the UK.

This is happening every single day and so far two people have died.

What is needed to end this cycle? Simply a safe and legal way for their asylum claims to be heard. Because that is all they want – a fair hearing for their legal claims, and for their voices to be heard.

In the meantime, my charity will continue its work with vulnerable families and young people in France, doing what we can to help them.

Donations can be made to Care4Calais here.

MORE: Making it harder for migrants to cross the channel won’t stop them from coming

MORE: My Label and Me: Don’t call me an expat, I’m an immigrant

MORE: I’m a ‘migrant’ running for the Green Party in the European elections because this is my home 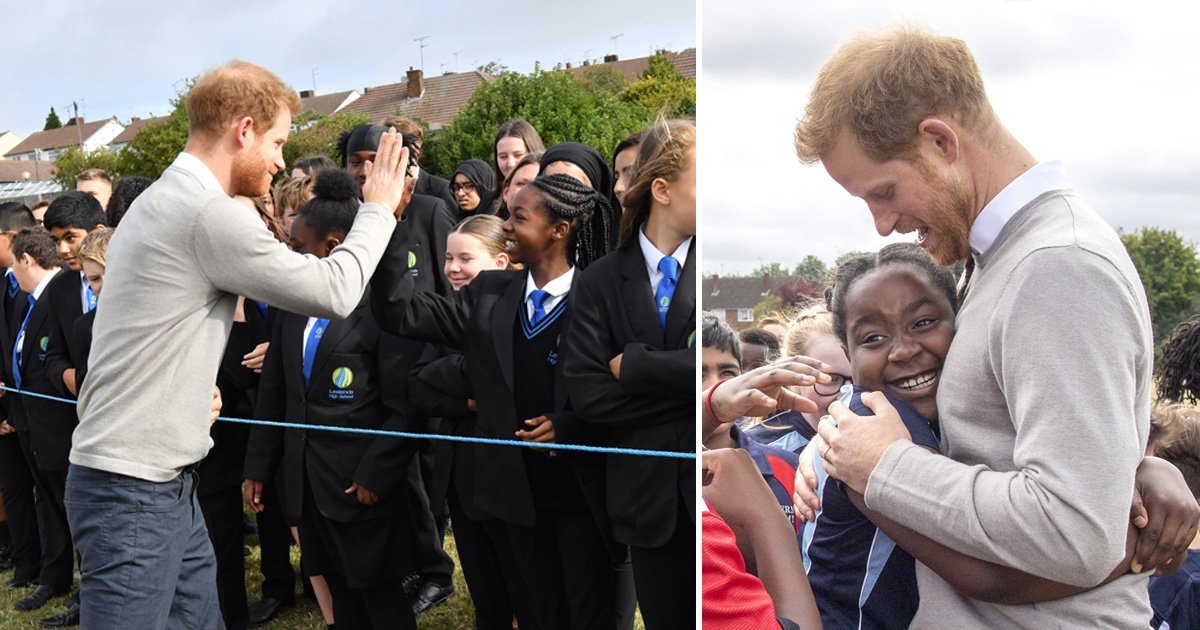