In his latest dig at the Old Trafford club following his sacking in December, Mourinho was quoted in Thursday’s edition of French publication L’Equipe saying ‘nice guy’ managers can end up becoming ‘puppets’ at their club.

“I don’t want to be the nice guy,” Mourinho said. “Because the nice guy, after three months, is a puppet and that doesn’t end well.”

His message has been interpreted to be directed at Solskjaer, who won ten of his first 11 games in charge at his former club, only for that form to dip dramatically after he given the job permanently in March.

Mourinho also said guiding United to second in the Premier League in the 2017-18 season was his ‘greatest achievement’ at the club and that now ‘people understand’.

Former Crystal Palace chairman Jordan criticised the Portuguese coach for his ‘cheap shot’ at his successor.

However, he also believes Mourinho was making a valid point about the hierarchy at Old Trafford and took aim at head honcho Woodward.

“I think Mourinho is a little bit cheap with that comment,” Jordan told Jim White on Thursday.

“But it think he’s sitting there basking in the reflective glory now that he was proven to be right – there is a disconnect with the players in that dressing room between what they think their obligations are and what they produce on the pitch.


Most valuable brands in football, including Barcelona, Man United, and Real Madrid


FA Cup final prize money: How much will Man City and Watford pocket at Wembley?


When is the Nations League finals? England face Netherlands, date and kick-off times


Least used Premier League away and third kits, including Man United and Liverpool

“Of course, the other alternative is they are simply not good enough.

“Mourinho wasn’t the answer, he wasn’t the antidote. His antics and his mannerisms didn’t pass the sniff test.

“Managing Manchester United is an enormous job, with enormous responsibility, but with enormous opportunity and enormous privilege and I think Mourinho walked around like a doomsday merchant.

“So I’m not surprised he’s come out and had a cheap pop at Solskjaer but he is, in my view, right.

“These players do have too much to say for themselves and not enough to do on the pitch, so I think there’s an element of truth in what Mourinho is saying.

“But, I’m not sure it helps anybody. What benefit is wisdom if it doesn’t profit the wise?

“Everybody knows there is something fundamentally wrong in that dressing room.

“Players like Paul Pogba have got too much noise on social media and not enough performance on the pitch.

“Solskjaer was always going to have a challenge with this, it’s all about now whether Woodward is going to step in and support him properly and give him the tools to change the direction of travel, or Manchester United are going to find themselves in the mediocrity stakes for some time now.”

“I’m not surprised he’s had a cheap pop at Solsjkaer.”

“But he’s right. The players have too much to say about themselves.”

“Woodward is the bland leading the bland.”

@SJOpinion10 does not hold back reacting to Jose Mourinho’s comments on #MUFC. 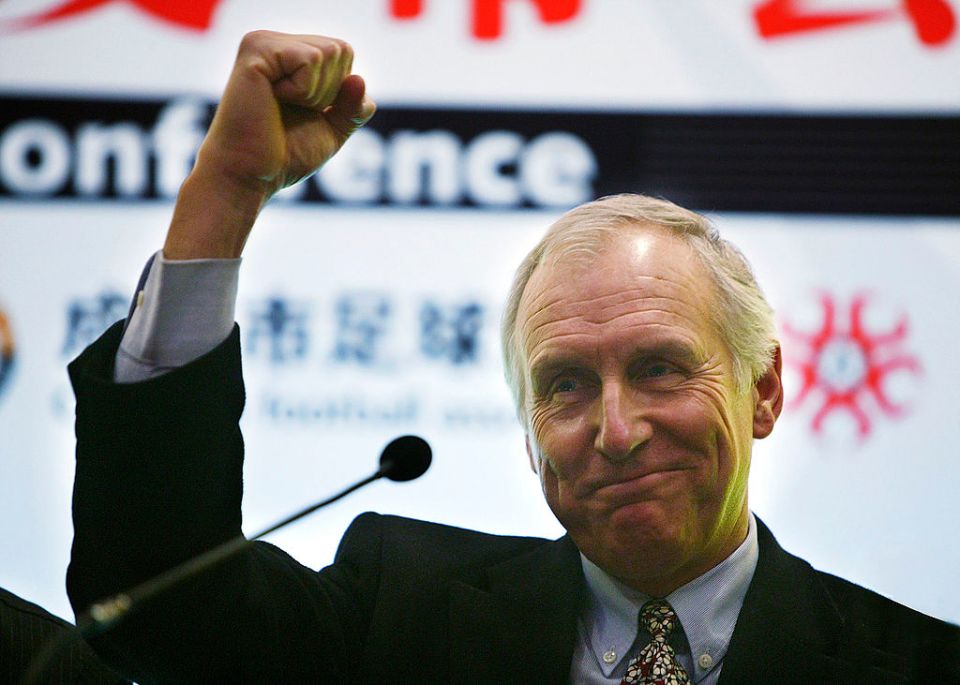