Paraglider, 72, dies after crashing to the ground in ‘rare incident’

A paraglider aged 72 plunged to his death after suffering multiple traumatic injuries.

Simon Chippindale became airborne and then crashed to the ground after taking off near Wiltshire.

The ‘delightful’ pensioner, who had been paragliding for over 20 years, was pronounced dead at the scene.

Mr Chippindale was a member of the Avon Hang Gliding and Paragliding Club and had been paragliding at White Sheet Hill, near Mere.

The British Paragliding and Hang Gliding Association has set up an investigation into his death.

Yesterday Bertie Grotrian who had flown with him on many occasions said: ‘He was a delightful chap and very fit.’

Chair of Avon Hang Gliding and Paragliding Club said: ‘It is very sad. This is a very rare incident.’

An inquest at Salisbury, Wiltshire, was told Mr Chippindale was confirmed dead by a doctor from the air ambulance at 11.45 am on 29 July.

The cause of death was multiple traumatic injuries.

He was identified by his son Joel.

The inquest was adjourned to a date to be fixed. 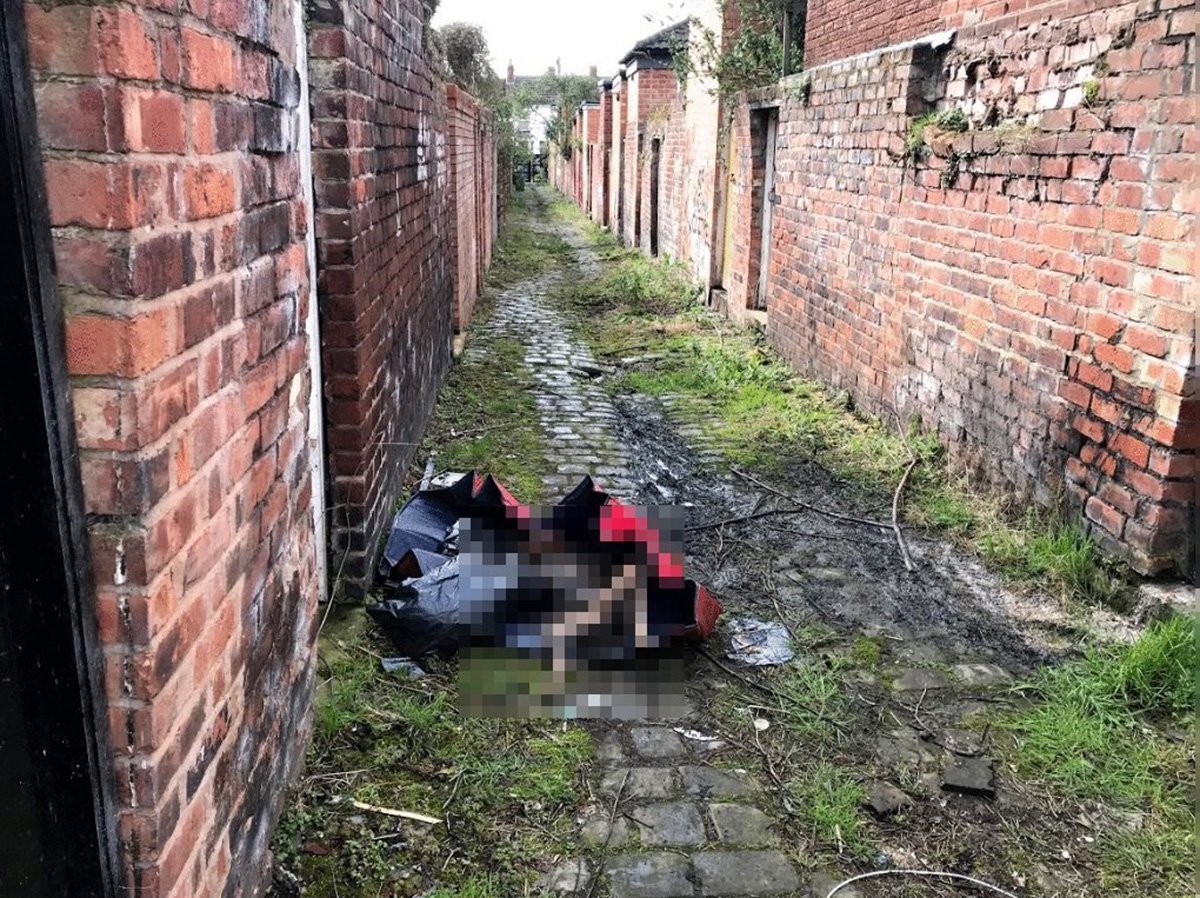