A jilted teen sent vile messages to herself on fake social media accounts in a bid to frame her ex-boyfriend for abuse after he dumped her.

Clarice Crothers, 18, has been jailed for 8 months after telling police her ex-partner was harassing her and her family with threatening messages.

On one occasion she told officers she had received 100 abusive messages in a single day and claimed he told her she was being watched.

But investigations revealed she was trolling herself ‘in an attempt to get revenge’.

Warwick Crown Court heard that Crothers made seven complaints about her ex-partner in July last year and later tried to blame a friend who helped her set up the bogus accounts.

Judge Peter Cooke described it as ‘a peculiar case’ adding: ‘This is serious, and I don’t want to put you under any illusions about it.’

Crothers admitted two charges of perverting the course of justice and was jailed for 8 months. 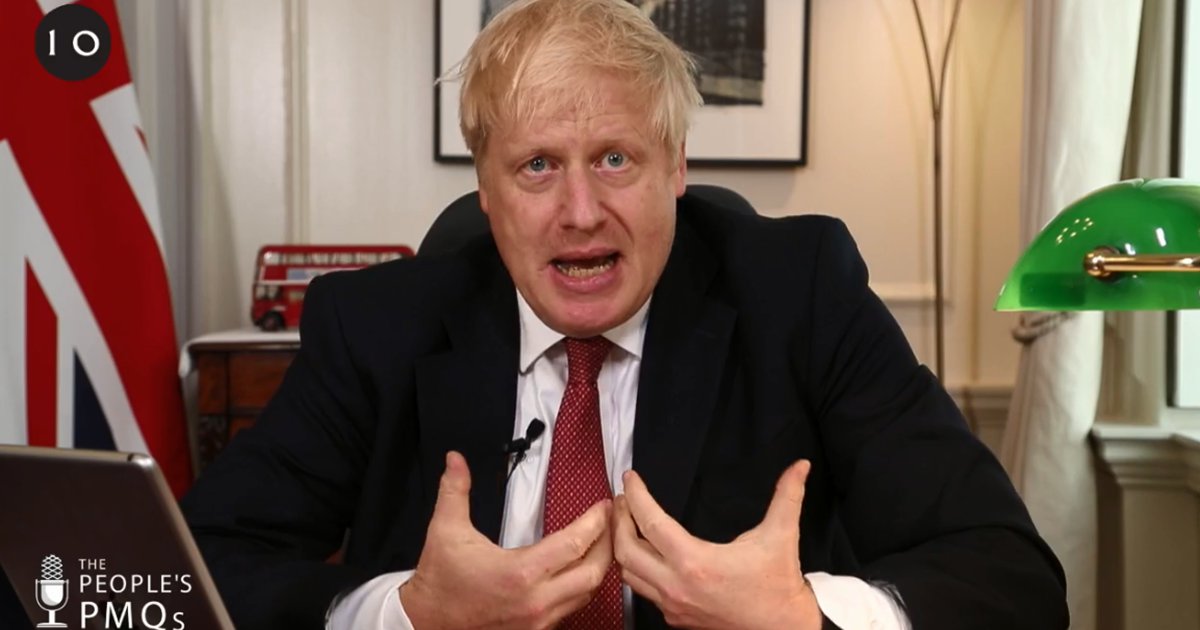