Shocking footage has shown a woman being shoved to the ground amid clashes with the police during an anti-lockdown protest in London this weekend.

In the clip, filmed at Trafalgar Square on Saturday, the protester can be seen standing on a foldaway camping chair in a dark green coat, as several Met Police officers arrive at the ‘We Do Not Consent’ demonstration.

The rally, which was attended by more than 15,000 people, was against recent restrictions imposed across the UK by Boris Johnson, including the ‘rule of six’. The Met Police had warned attendees they would be stepping up numbers of officers in the area in the run-up to the event.

In footage shared on Facebook, officers can be seen attempting to clear the area, before one of them pulls the woman’s chair out of their way, causing her to fall off.

She is then pushed several times into a crowd of protesters, before another policeman tries to take what appears to be a crutch or walking stick from her hand. The woman refuses to let go of the item and is then dragged into the group of officers.

One of them then shoves her away, causing her to stagger backwards and land on her back on the concrete, as several other protesters shout obscenities.

A male voice can be heard screaming: ‘What are you doing? It’s an old lady you b******s.’ The woman can later be seen getting to her feet while bent over, as other protesters come to her aid.

It is not clear whether the woman was injured in the incident. Metro.co.uk has contacted the Met Police for comment.

On Saturday, a spokesperson for the Met Police said 16 people had been arrested and nine officers had sustained injuries during the protests.

Other footage of the event showed people throwing bottles at the police and chanting ‘pick a side’ and ‘scam’ at them as they tried to break up the crowds.

Speakers at the rally included conspiracy theorist David Icke, who addressed the crowd while protesters chanted ‘freedom’, while Piers Corbyn, the 73-year-old brother of former Labour leader Jeremy, was also spotted in attendance.

Mayor of London Sadiq Khan branded the event ‘unacceptable’ and stressed that large gatherings, including protests, were still banned to stop the spread of Covid-19.

He added: ‘The reckless and violent behaviour of some protesters has left hard-working police officers injured and put the safety of our city, which is at a critical moment in the fight against this virus, at risk.

‘This is totally unacceptable. ‘We cannot let the sacrifices Londoners have made be undermined by the selfish behaviour of a small number.

‘Violence of this kind towards officers will not be tolerated and perpetrators will feel the full force of the law.’

He also tweeted: ‘I urge all protesters to leave now. Large gatherings are banned for a reason – you are putting the safety of our city at risk.’ 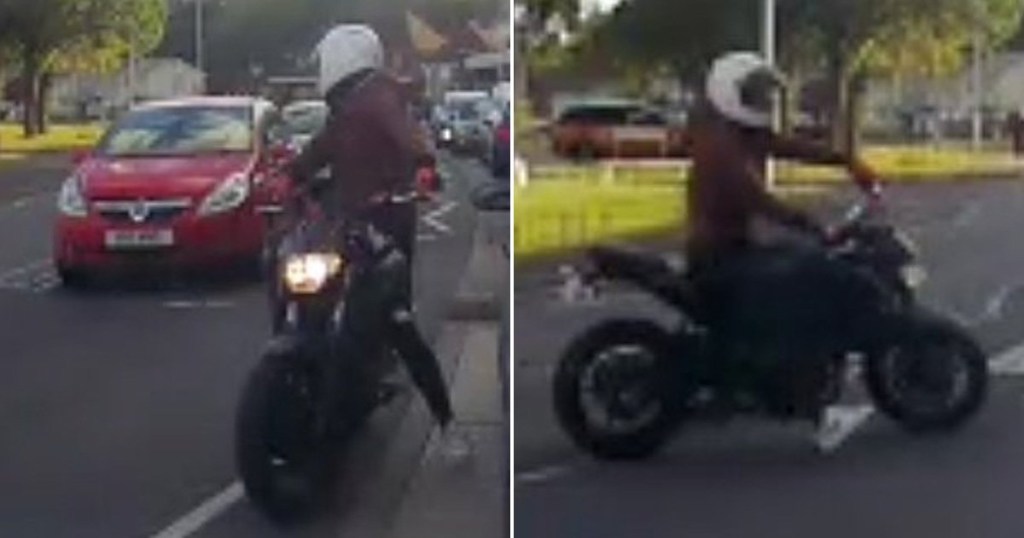