Jeremy Corbyn is looking into allegations that a member of his shadow cabinet sang ‘Hey Jews’ to the Beatles song ‘Hey Jude’.

Shadow international development secretary Dan Carden is accused by a Buzzfeed reporter of changing the lyrics on a private bus to London from the Cheltenham races in March last year.

When the chorus reached the word ‘Jude’, Carden ‘chanted at the top of his voice’ the words ‘Jews, Jews, Jews’, Buzzfeed claims.

The incident – which allegedly happened on the evening of March 15 2018 – has been ’emphatically denied’ by Carden, who says he is dedicated to fighting racism.

Labour whip Mark Tami has defended his colleague, stating: ‘I was on the bus and didn’t hear any singing of this nature.’

Questions have also been raised about why the reporter decided to write a story about the alleged incident more than a year later, when a General Election has just been announced.

When asked about the reports on a visit to Leeds, Mr Corbyn said it was an ‘awful story’ and ‘totally unacceptable’ if true.

He said: ‘Dan Carden has emphatically denied that.

‘It is an awful story and if it’s true it is utterly and totally unacceptable. I am looking into it.’

How many General Election candidates have been caught saying something bad?

Mr Carden, who is seeking to be re-elected as MP for Liverpool Walton, said: ‘I have been categorical in my denial about allegations relating to a coach trip some twenty months ago.

‘This was a coach full of journalists and MPs. If anyone genuinely believed any anti-Semitic behaviour had taken place, they would’ve had a moral responsibility to report it immediately.

‘Yet this allegation is only made now when a General Election is imminent. I stand by my record as an anti-racist campaigner.

‘I would never be part of any behaviour that undermines my commitment to fighting racism in all its forms.’

The news site added that another factor in their decision were reports that Mr Carden could stand to replace outgoing deputy party leader Tom Watson.

It did not explain why it had chosen not to publish the story when the incident allegedly happened.

The claims follow former home secretary David Blunkett’s comments that the ‘anti-Semitism’ and ‘thuggery’ in the party makes him ‘despair’.

Two Labour candidates have been forced to stand down over allegations of anti-Semitism in recent days.

Haringey councillor Gideon Bull pulled out of the race in Clacton, Essex, after it emerged he used the term ‘Shylock’ at a council meeting.

Bull has apologised for making the comment but denied any intention to insult.

Kate Ramsden has also stood down in the Scottish constituency of Gordon after it emerged she had likened Israel to a child abuser, saying: ‘To me, the Israeli state is like an abused child who becomes an abusive adult.’ 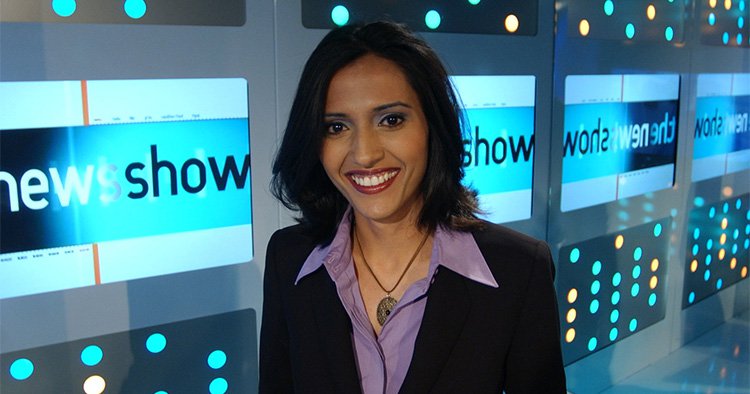