A father has been cleared of causing death by dangerous driving after killing a man who was being abusive to children.

Scott Hamshire, 39, got a call from his son to say that there was a man running around their estate in Rainham, Essex, who was also being threatening.

The man, later identified as Andrew Huston, 54, smelled of alcohol, was staggering and had slurred speech. One witness told him to ‘go home and put the kettle on’.

But when Mr Hamshire arrived and tried to speak to him, Mr Huston punched him in the face through the open window of his Vauxhall Astra.

He then jumped on the bonnet and started punching the windscreen before climbing onto the roof.

Man, 51, arrested over death of boy, 12, in ‘deliberate’ hit-and-run outside school

Prosecutor Max Hardy: ‘(Witness) Keith Hinton saw the car come to an abrupt stop and the man on the roof was catapulted off the roof, slammed the bonnet, landed on the road and slid along the road before coming to a stop against the reversing car with some force.’

Mr Huston died as a result of a head injury but Mr Hamshire drove off in a panic.

He was cleared at the Old Bailey yesterday after the jury heard that he did not intend to kill Mr Huston and he only went to the scene to speak to him.

As the jury returned a not guilty verdict, Mr Huston’s family wailed and left the court in tears.

Meanwhile, Mr Hamshire breathed a sigh of relief and looked up at his family as he was told he could leave the dock. 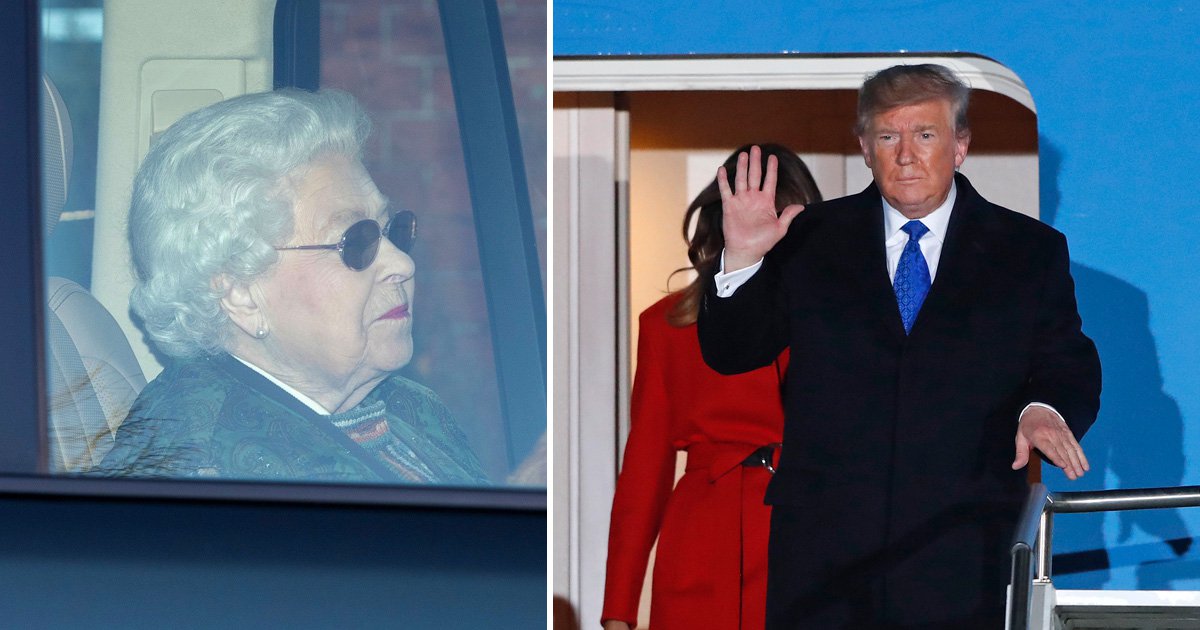