Nicola Sturgeon has vowed to back Jeremy Corbyn as prime minister under one condition – he agrees to a Scottish referendum next year.

Although Scotland’s First Minister has ruled out a formal coalition with Labour, she suggested the SNP would be open to an informal deal.

Speaking at the SNP’s General Election campaign launch in Edinburgh on Friday, the party leader said she would not be willing to make any deals with Boris Johnson in the event of a hung parliament.

Along with the right to hold a second independence vote, Ms Sturgeon said more powers for Holyrood and increased investment must also be on the table if she is to back a minority Labour government.

She said: ‘I’ve set out the priorities that SNP MPs will put forward and I think it is important for people in Scotland to consider how much more influence Scotland could have if the SNP are in there holding the balance of power in Westminster in a hung parliament’.

Mr Corbyn and John McDonnell said earlier this year that the party would agree to give Scotland the power to hold a second referendum should they demand them.

But the party has since backtracked a little, saying it would not allow one in the first couple of years of a new Labour government.

The Labour party leader and the shadow chancellor have both said they would not do deals with opposition parties but would push for parties such as the SNP or the Greens to endorse their budget.

On Friday, the SNP leader continued that her party would push for a ‘real end to austerity’, more investment in Scotland’s public services, devolution of powers over migration and drugs laws so ‘we can better tackle the drugs emergency we face’.

Ms Sturgeon added that she hoped for a change in employment law, to protect workers’ rights and increase the living wage, and more action on the climate crisis.

Scotland’s last independence referendum in 2014 saw the country vote 55-45 in favour of staying in the UK.

Ms Sturgeon also said she is confident a Scottish independence referendum can be held next year – even if Boris Johnson wins a majority on December 12.

Confirming her plans to request a Section 30 order from Westminster before Christmas to permit a new vote, she said: ‘I’ve said I’ll do it before Christmas and we’ll make those arrangements once the election is out of the way’.

Will Boris still be Prime Minister if he loses his seat?

‘Whatever we think our future should be, I think it should be as an independent country, but whatever our future is it should be the people here in Scotland who decide it, not Westminster politicians.’

The First Minister also appealed to all Remain voters, insisting the SNP is Scotland’s ‘Remain party’ in the election.

Ms Sturgeon said if the country votes for her nationalist party it would be ‘a vote to escape Brexit’. 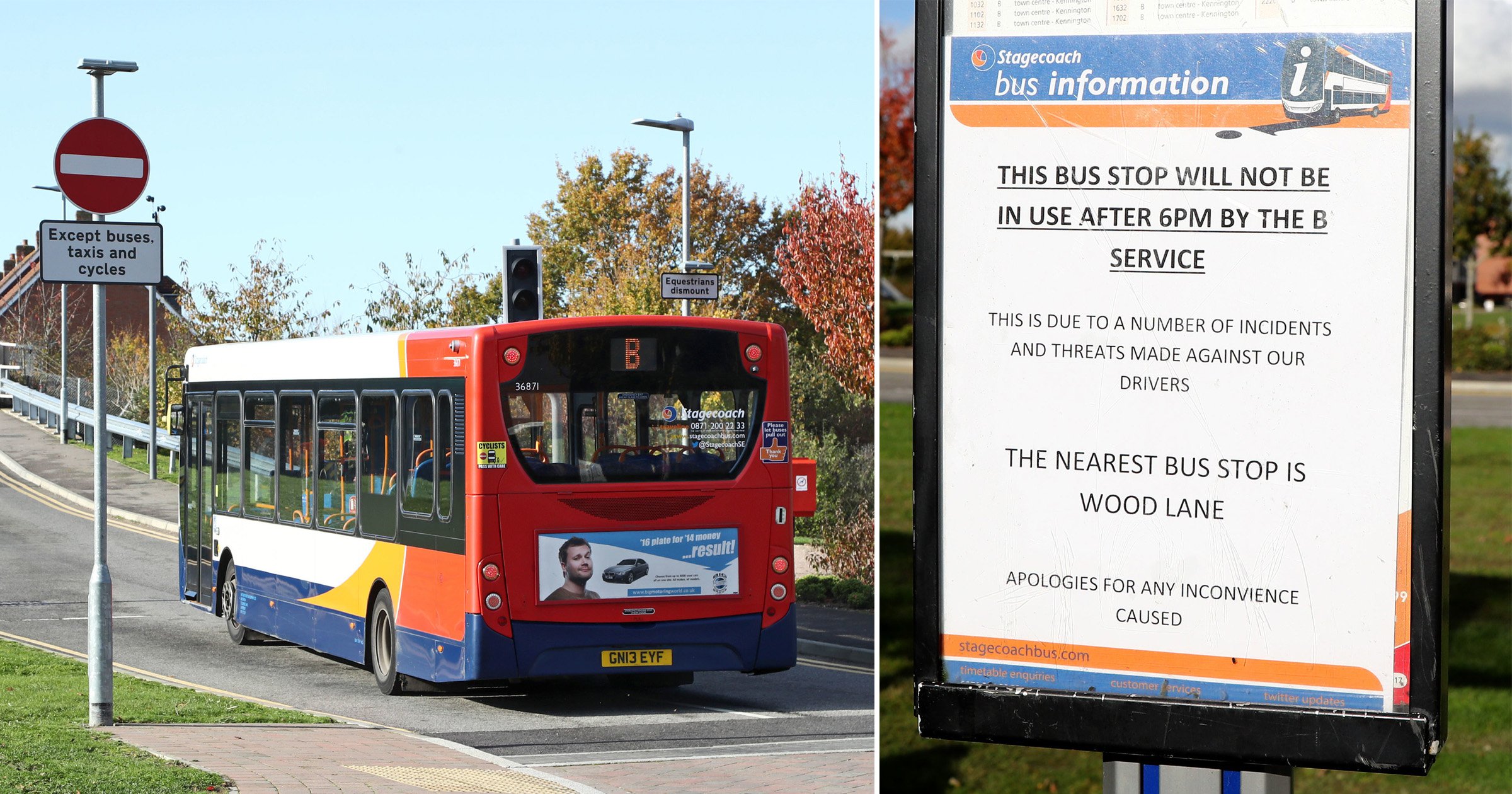