A woman screamed ‘I’m not a beast’ as she was found guilty of sexually abusing two young children.

Samantha Smith, 30, repeatedly preyed on a boy aged five and a three-year-old girl.

The abuse continued until the boy was eight and the girl five.

The alarm was first raised in 2012 when the girl revealed Smith had touched her inappropriately and also abused her using a book and a wrapper from a packet of sweets.

A police investigation was launched but it was decided there was insufficient evidence to pursue a prosecution.

However, the boy, who suffers from autism, revealed in 2017 that Smith had targeted him.

He later fled his home in the aftermath of a police interview and sparked a missing person hunt. The terrified youngster was later found cowering in a bush.

Smith, of Blantyre, Lanarkshire, went on trial at Hamilton Sheriff Court where she denied any wrongdoing between November 2009 and June 2014.

A jury took an hour to convict her of sexually abusing the youngsters at a house in East Kilbride.

Smith wept hysterically in the dock and shouted ‘I’m not a beast’ as the guilty verdicts were returned against her.

A 30-year-old woman, who cannot be named for legal reasons, described how the girl confided in her.

She told depute fiscal Vish Kathuria: ‘She was very quiet, in fact both of the children were quiet and seemed withdrawn which I thought was quite unusual.

‘One night she asked to speak to me and was quite nervous. She said she had a secret to tell me and she told me Samantha used to play with her flower.

‘I was really upset and we both started crying and later she told her dad about what had happened and he got quite angry and upset about it.’

She said: ‘He told me in 2017 and again he was really quiet and withdrawn.

‘He told me what had happened earlier had also been happening to him.

‘He ran away after telling us about what had happened and the police got involved then.’

Smith told defence advocate Kelly Duling she was innocent and was ‘elated’ to be in court to clear her name.

She added: ‘I have not done anything wrong.

‘The first I heard about this was when the police came to the house.

‘I’m horrified to be accused of these things.

‘I’m actually elated at the thought of being in court to clear my name over this.

‘I didn’t abuse them, I am not some horrible monster that I’m being made out to be here.’

Sheriff Douglas Brown deferred sentence on Smith until next month for reports and continued bail.

She was placed on the sex offenders’ register. 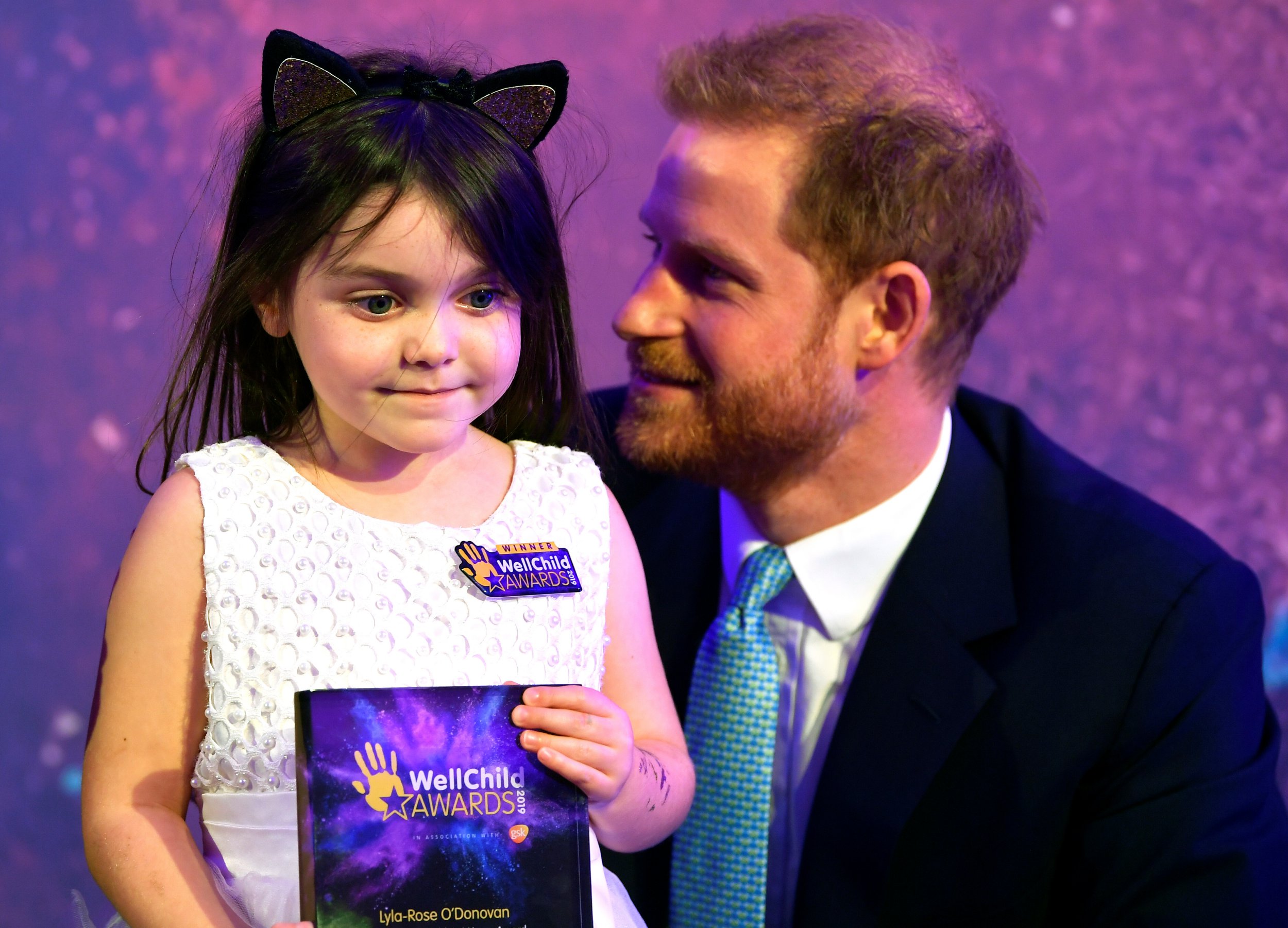