A convicted rapist attacked a child on a train just hours after being released from jail, a court has heard.

Darren Rothwell, 42, was on his way home having just served a sentence for harassment and assault at HMP Forest Bank, Salford, Greater Manchester.

But now he’s back behind bars after sexually assaulting a five-year-old girl in front of her terrified mother.

Rothwell boarded a train at Manchester Victoria on the morning of April 18 and intimidated two women travelling with their young children.

Swearing at them while swigging a bottle of brandy, he told them to Google his alias ‘Darren Noonan’ to see online news coverage of his 2009 convictions for rape and sexual activity with a child and child abduction.

Rothwell asked one of the women’s daughters for a hug as the train approached Wigan.

He then went to pick her up before sexually assaulting her in view of her horrified mother, British Transport Police said.

The alarm was raised and Rothwell, from Scholes, Wigan, was quickly identified by officers.

He was jailed at Bolton Crown Court for 26 months on Friday after he pleaded guilty at an earlier hearing to sexual assault.

Detective Constable Ian Grice said: ‘Rothwell clearly had absolutely no desire to rehabilitate himself after prison but to sexually assault a five-year-old child before he’d even made it home is beyond reprehensible.

‘He is clearly an exceptionally dangerous individual and I am relieved, as I’m sure his victim’s family will be, to see him back behind bars.

‘I can’t imagine how traumatic this must have been for them and I hope they are now able to begin to put this terrible incident behind them.’

Mel takes her final revenge on Sharon in EastEnders 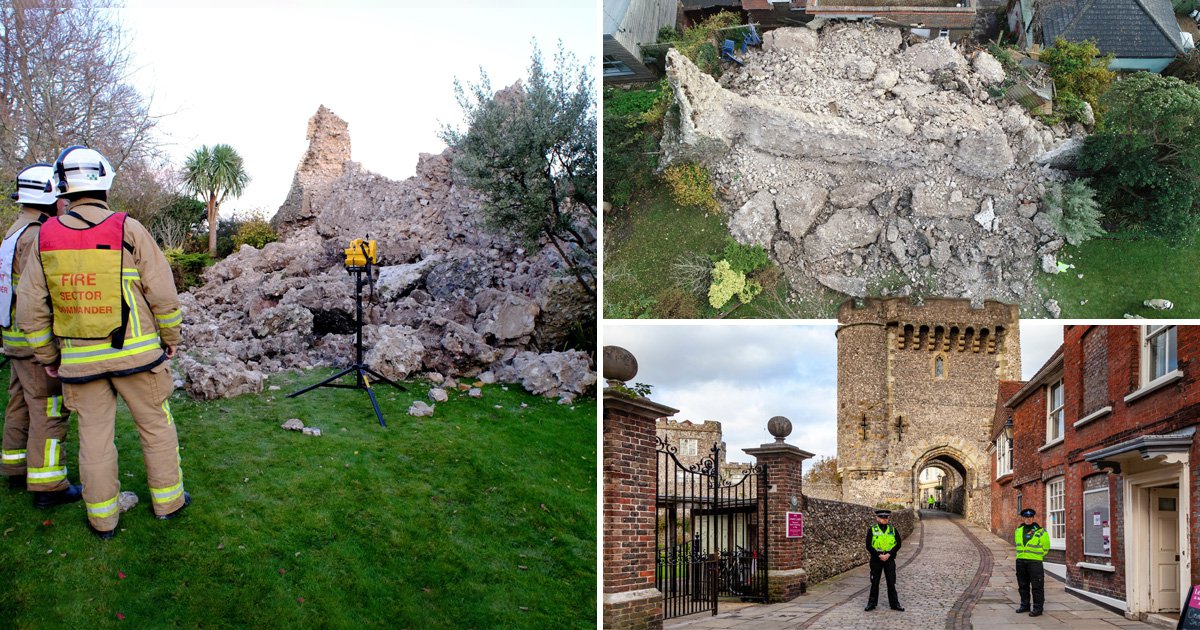