Boris Johnson visited Derbyshire amid devastating widespread flooding after the body of a woman found this morning.

The prime minister visited Matlock to witness the impact of the severe weather, which has been described as ‘almost biblical’ by people who live in the area.

At a meeting with a crisis team, he expressed sadness over the woman who tragically lost her life as she was swept away by floodwater in Rowsley in the early hours of this morning.

He said: ‘I remember Whaley Bridge, you did an amazing job. Absolutely fantastic.

‘Very sad about the fatality this morning.’

The family of the woman, who was found on the River Derwent in Darley Dale, have been informed but formal identification is yet to have taken place, police say.

He met with police officers who had helped with the flooding, telling them: ‘You must have been at it all day. Thank you very much.’

The prime minister, who launched his election campaign with a rally in Birmingham on Wednesday, also took a trip into Specsavers where he picked up a mop to help with some of the surface water.

Residents in Toll Bar, near Doncaster, described Thursday’s downpour as ‘almost biblical’ while others made comparisons with the deluges in the summer of 2007.

‘You were just looking out of your window in disbelief at how much of it was coming down.

‘People’s cars were getting submerged in the water, gardens were ruined, you couldn’t drive anywhere. It was carnage.’

While in Derbyshire, Mr Johnson claimed the government was preparing and ‘investing in defences’ to help situations like these.

He said: ‘We’ve got a huge programme of flood defences and flood preparation – there’s £2.6 billion going into it and I think £50 million has gone into Derbyshire alone.

‘But in the end, you’ve got to face the reality that places like this are vulnerable to flooding – we’re going to see more of it.

‘The crucial thing is to put in the preparations and that’s what we’re doing.’

He added: ‘It’s businesses particularly who deserve our sympathies and they’ve had a really tough time.

‘You cannot underestimate the psychological effect of flooding on people – it is a big, big blow.

‘People have been moved out of their homes and probably hundreds of businesses have seen damage to their properties – we stand ready to help in any way that we can.

‘We are seeing more and more serious flooding – perhaps because of building, almost certainly because of climate change – we need to prepare and we need to be investing in those defences and that’s what this Government is doing.’

Alarming aerial pictures show the flooding in Doncaster as a severe ‘danger to life’ flood warning was issued at four locations this morning.

Scores of people have been rescued or forced to evacuate their homes, while others were stranded overnight in a shopping centre as bad weather battered the north of England.

Yorkshire and the Midlands were among the worst affected areas, with six severe ‘danger to life’ warnings in place as fire crews were called in to help.

South Yorkshire Fire and Rescue Service revealed they rescued more than 100 stranded people on Thursday night, with around 500 calls to its control room between 10pm and 4am.

A major incident was declared in Sheffield as the Environment Agency issued 121 flood alerts and 117 more serious flood warnings for England.

Swineshaw in the Peak District saw 112mm of rainfall during Thursday, the highest total of anywhere across England, while parts of Sheffield experienced 85mm.

The average monthly rainfall total for Yorkshire at this time of year is 89mm.

For many areas, the risk is not expected to pass for several days. 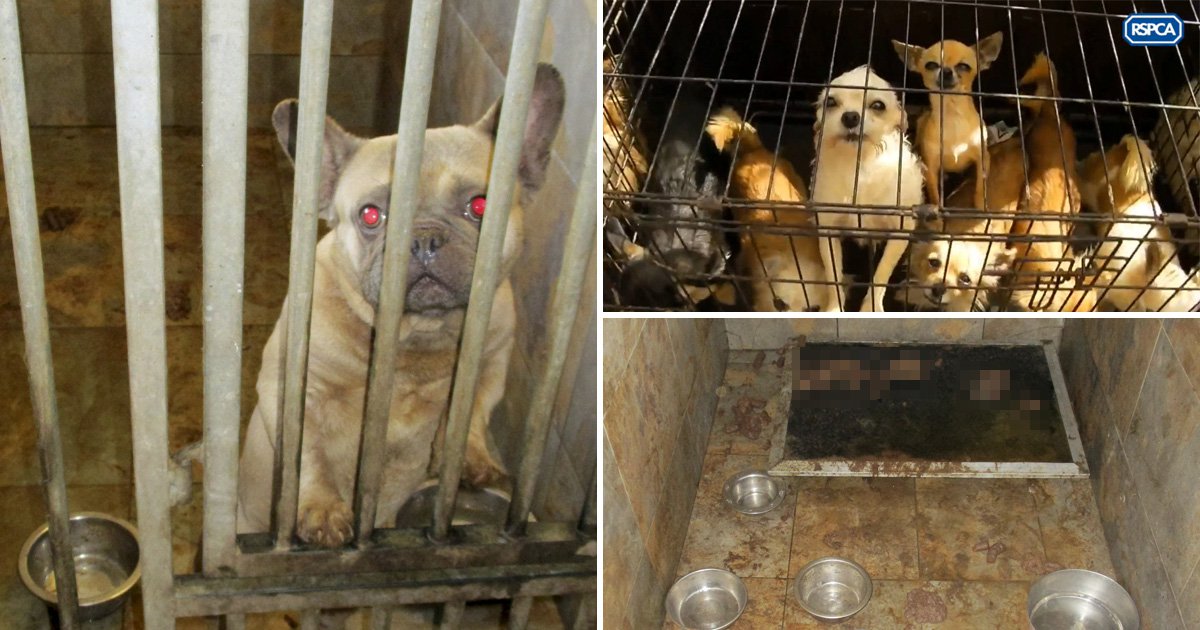