Mountain of rubbish dumped outside house as tenants move out

A six-foot pile of rubbish has been left blocking the pavement on a Birmingham street.

The mountain of abandoned wood, furniture and soiled mattresses has been left by just one home on Somerville Road, in Small Heath.

Residents in the area say it has been on the ground since November 29.

The manager of the property has blamed the pile of waste on a previous tenant, claiming: ‘I’m a victim, just like everybody else.’

One resident, Shaun McRobert, 21, said the rubbish was forcing pedestrians to walk in the road, which could be dangerous due to speeding problems in the area.

He continued: ‘It should have been removed by now, it’s a health and safety thing.

‘There could be broken glass, anything inside of there, one little mistake and someone could end up getting hurt.’

Games Inbox: How much does it cost to make a video game?

Bader, 32, said he feared the pile would attract ‘rats and mice’ to the road, adding: ‘It’s going to affect my house because I am the one closest.

‘It’s too dangerous and you have to walk in the road to get out, it’s really annoying.’

However, another resident said she wasn’t shocked by the fly-tipping, stating that there is often ‘rubbish that stays there for weeks and weeks and nothing is done’.

The manager of the property is now making efforts to remove the waste and claimed it will be gone by tomorrow.

A Birmingham City Council spokesperson said: ‘Following reports from member of the public, we were made aware of this incident – which is now being investigated.

‘As it is under investigation we cannot make any further comment in detail.

‘In general, as we have said on many occasions in the past, fly-tipping is unacceptable and a blight on our communities that citizens should not have to suffer.

‘Where we have credible evidence that meets the threshold required for a prosecution, we do not hesitate to take cases before the courts, as has been evidenced in a number of high-profile cases in the recent past.’ 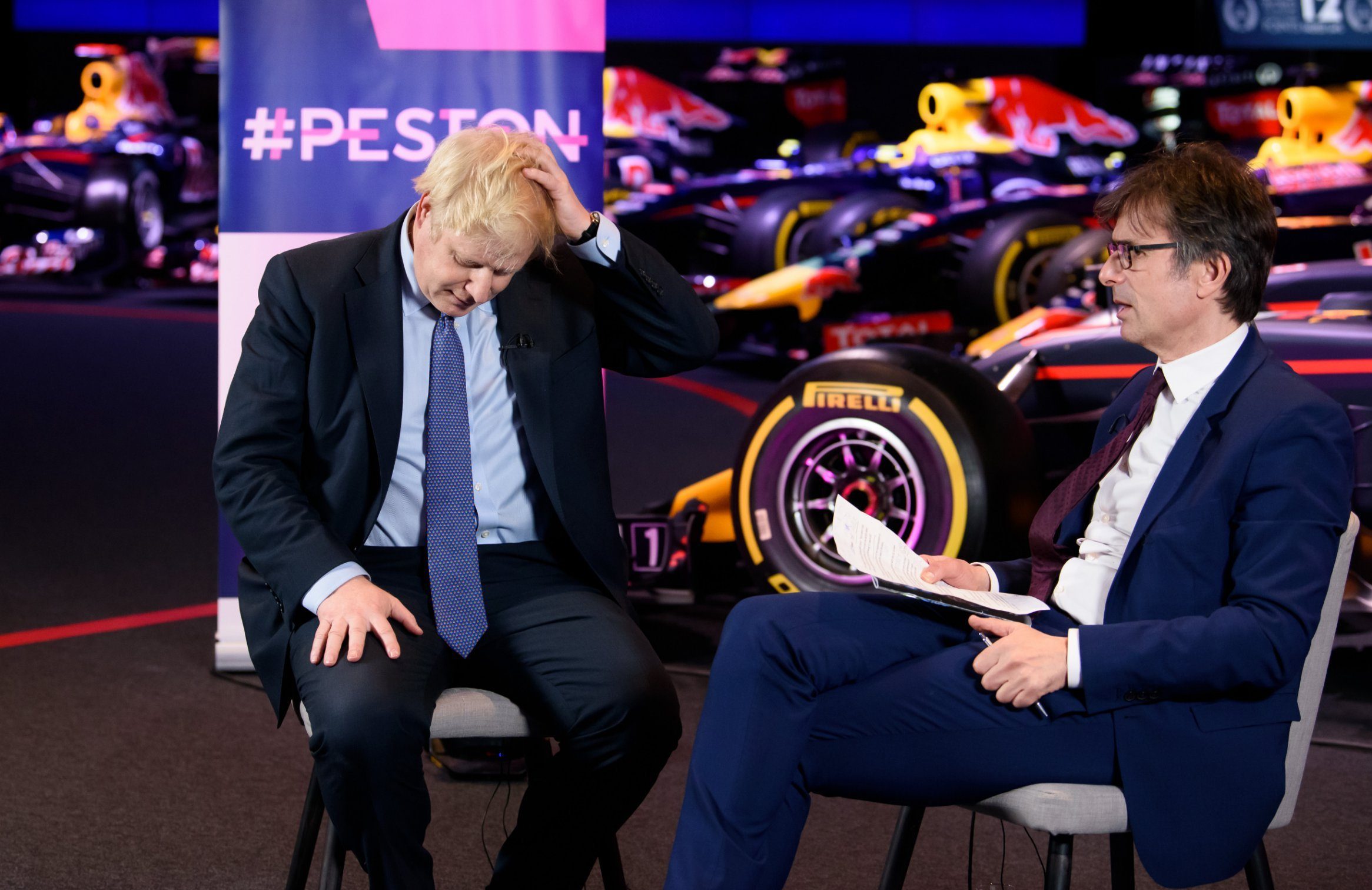