The Liberal Democrats have pushed the Labour Party into third place following their party conference, according to a key poll.

Research by YouGov puts the party on 23 per cent in the polls ahead of Labour who are on just 21 per cent.

The poll comes after new leader Jo Swinson took to the stage at their party conference in Bournemouth outlining the party’s Brexit strategy.

During the annual get together, she announced its decision to drop its commitment to a second referendum.

Instead, the party now backs cancelling Brexit entirely by revoking Article 50, the formal legal mechanism used by Theresa May to trigger the process of getting the UK out of the EU.

During the conference Sam Gyimah became the sixth MP to defect to the anti-Brexit party since the 2017 general election, boosting the number of Lib Dem seats to 18.

However, the party conference was not an entirely easy ride for Ms Swinson, who replaced Vince Cable as the party’s leader in July.

She faced severe criticism after accepting the former Conservative MP Phillip Lee into the party.

Dr Lee previously ran a campaign to block migrants living with HIV from entering the UK and did not vote in favour of same-sex marriage.

LGBT+ Liberal Democrats chair Jennie Riggs resigned in protest, describing him as a ‘homophobe and a xenophobe’.

While the Conservative’s poll ratings remain unchanged, another poll from YouGov earlier this week found that Boris Johnson has become more popular since taking over as Prime Minister.

The poll found that 38 per cent of Brits now have a favourable view of him, compared to 54 per cent with an unfavourable opinion of him.

This gives him a net score of -16, compared to -21 when he was chosen as Theresa May’s successor in July.

YouGov were one of the few pollsters to predict that Theresa May would fail to get a majority, instead predicting that the outcome of the 2017 general election would be a hung parliament.

The change in predicted electoral position is within the margin of error, however a continued shift towards the Liberal Democrats could suggest a growth in the party’s popularity. 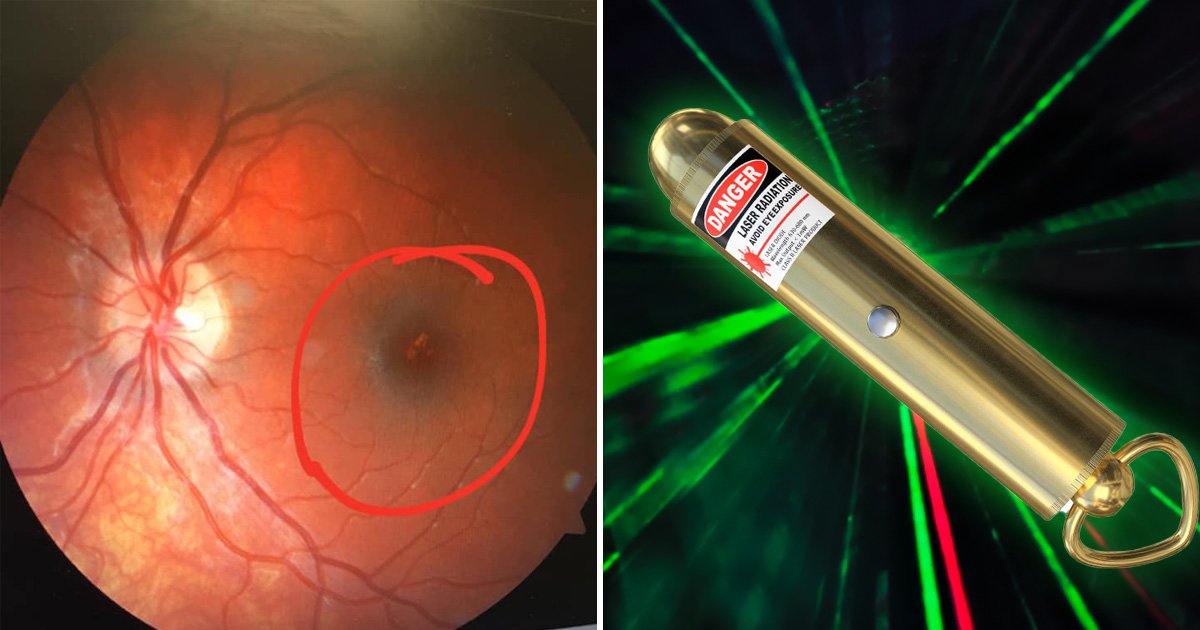