Girl, 4, dies and woman fighting for life after pair found injured in property

A four-year-old girl has died after being found with injuries at a property in south London.

Officers and paramedics were called to the scene in Monarch Parade in Mitcham at around 4pm following reports that two people had been injured.

When officers arrived they found the little girl and a woman, 35, inside the property with injuries.

The pair were rushed to hospital but the little girl was pronounced dead shortly after. The woman is currently being treated for life-threatening injuries.

Met Police said no arrests have been made and they are not looking for anyone else in connection with the incident.

Earlier this afternoon an air ambulance was pictured flying to the scene on the London road.

Officers remained in the area during the night while a crime scene is in place. 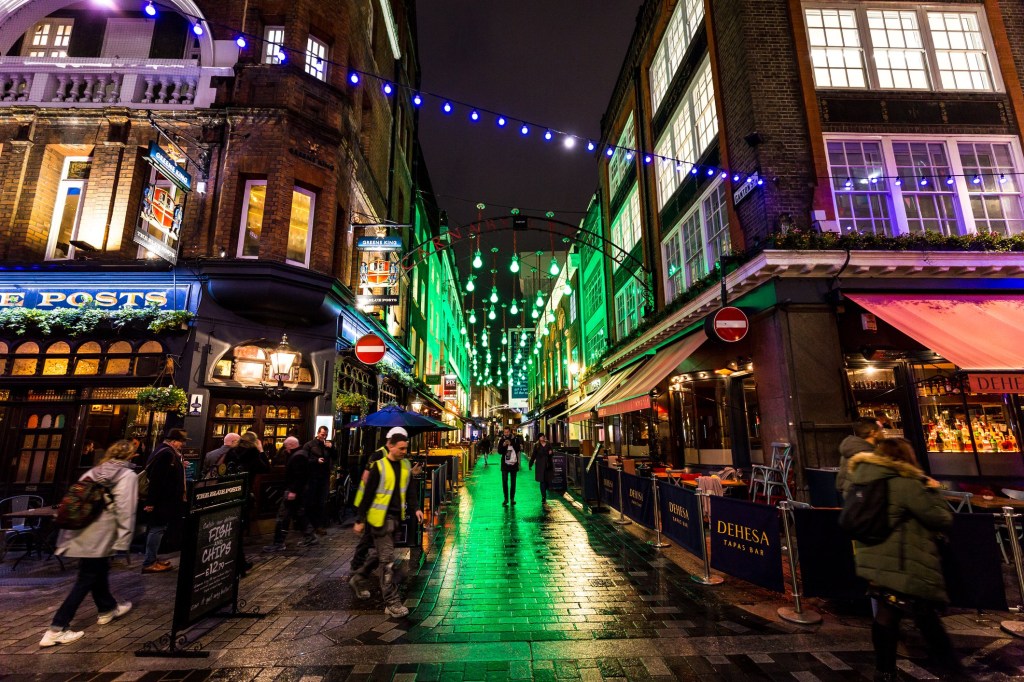