Louise Smith, 16, ‘seen getting into red van days before she vanished’

A missing 16-year-old girl was allegedly seen ‘getting into a red van with a bag of clothes’.

Louise Smith’s last reported sighting was around midday on May 8 – VE Day – on Somborne Drive, Havant, just five minutes walk from her home.

On Thursday police found a body in dense Hampshire woodland just a mile and a half from her house.

Detectives were today searching the home of a married couple who live close by.

Specialist forensic officers have been seen taking ‘bag loads’ of items including carpet and clothing from the flat.

Someone else living in the apartment block said on the day Louise went missing he saw a ‘red van’ outside the block of flats which a girl got into with bags of clothes.

They said: ‘On VE Day I saw a red van outside the flats and a girl getting into it with bundles of clothes.

‘I reported this to police as it didn’t feel right… I can’t say if it was definitely her but it was a girl around her age.’

Last weekend police released a man and woman, both 29, on bail after they were arrested on suspicion of kidnap.

It is understood Louise may have been heading to a skatepark three miles away in nearby Emsworth when she disappeared, and had told friends she would be back later.

Since then officers have been scouring the local area including woodland and a nearby lake.

On Wednesday police released CCTV images showing Louise visiting a Tesco on the evening of May 7.

Earlier this week Hampshire Constabulary said mobile phone footage of VE Day celebrations filmed in Havant could be key to their investigation and urged anyone with footage to come forward. 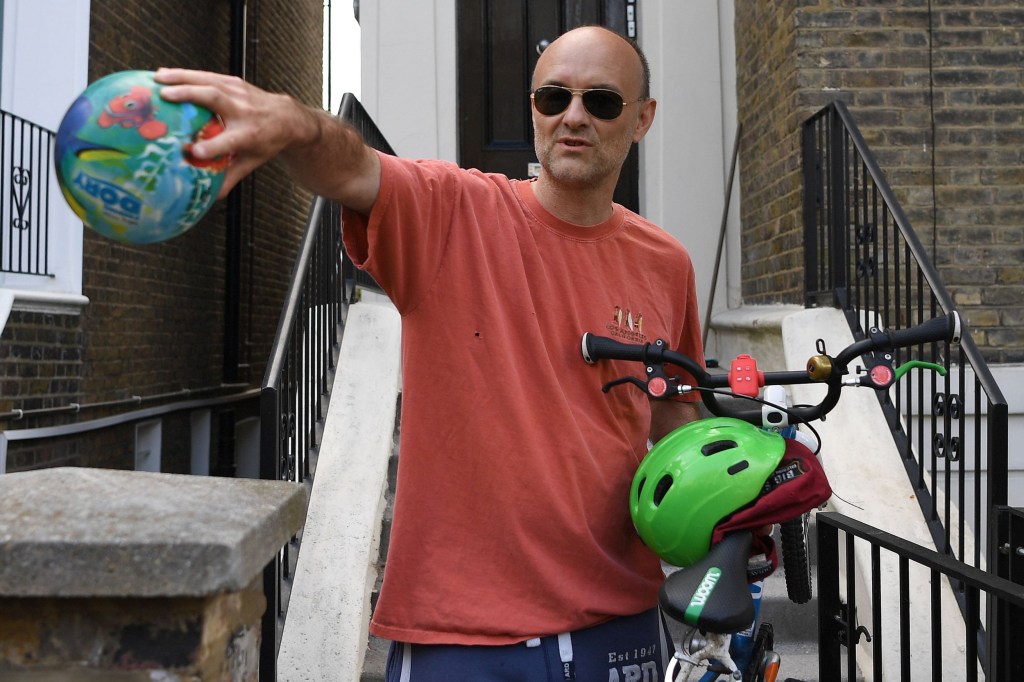