A ‘dangerous and violent’ man who threatened to set his girlfriend on fire has escaped court before being sentenced.

Adam Bennett, 27, had previously pleaded guilty to controlling behaviour, including locking his partner inside a car and flushing her contraceptive pill down the toilet.

He was expected to face jail time, but ran from Liverpool Crown Court after hearing the sentencing guidelines.

A warrant has now been issued for his arrest without bail and police are urging members of the public to assist them in their enquiries.

During an earlier hearing, the court had heard how Bennett’s controlling and coercive behaviour had begun in May 2018.

Louise McCloskey, prosecuting told the court: ‘The defendant had become angry after noticing she had been looking up her ex on Facebook on her phone.

On one occasion, Bennett drove his girlfriend around ‘for hours’ and left her terrified as to ‘what he would do next’, Ms McCloskey said.

While during another drive, he mounted the pavement in the car and threatened to hit a lamppost, the court heard.

Ms McCloskey said: ‘It became a regular occurrence that he would become angry and accuse her of cheating on him.’

She also described how Bennett had doused his victim in cleaning fluid and held a lighter near her, while threatening to set her alight.

The prosecutor continued: ‘She had to miss days of work. He knew she loved her job and it was a place she loved going to.

The victim now suffers from ‘very low self-esteem’ and has since struggled with anxiety and depression as a result of Bennett’s actions, Ms McCloskey said.

She said: ‘She feels frightened and paranoid and has had to install alarms in her house. She feels as though the defendant is watching her and is paranoid every time someone drives by her.’

Russo Brothers tease what could ‘attract’ them back to Marvel

He said the defendant and had ‘two sides’ to him, one consisting of an ‘insecure individual’ and one ‘who many members of the public would support the positive qualities he has.’

Police have warned that Bennett’s appearance may have changed since he went on the run and said anyone who sees him should call 999.

‘Please share his image as far and wide as possible, to ensure he doesn’t come into contact with any unsuspecting women.

‘Bennett is regarded as a dangerous and violent individual so I would urge anyone who has seen him or has any information to come forward immediately and help us remove him from the streets.’

If you have any further information about Bennett’s whereabouts, contact @MerPolCC or Crimestoppers anonymously on 0800 555 111. 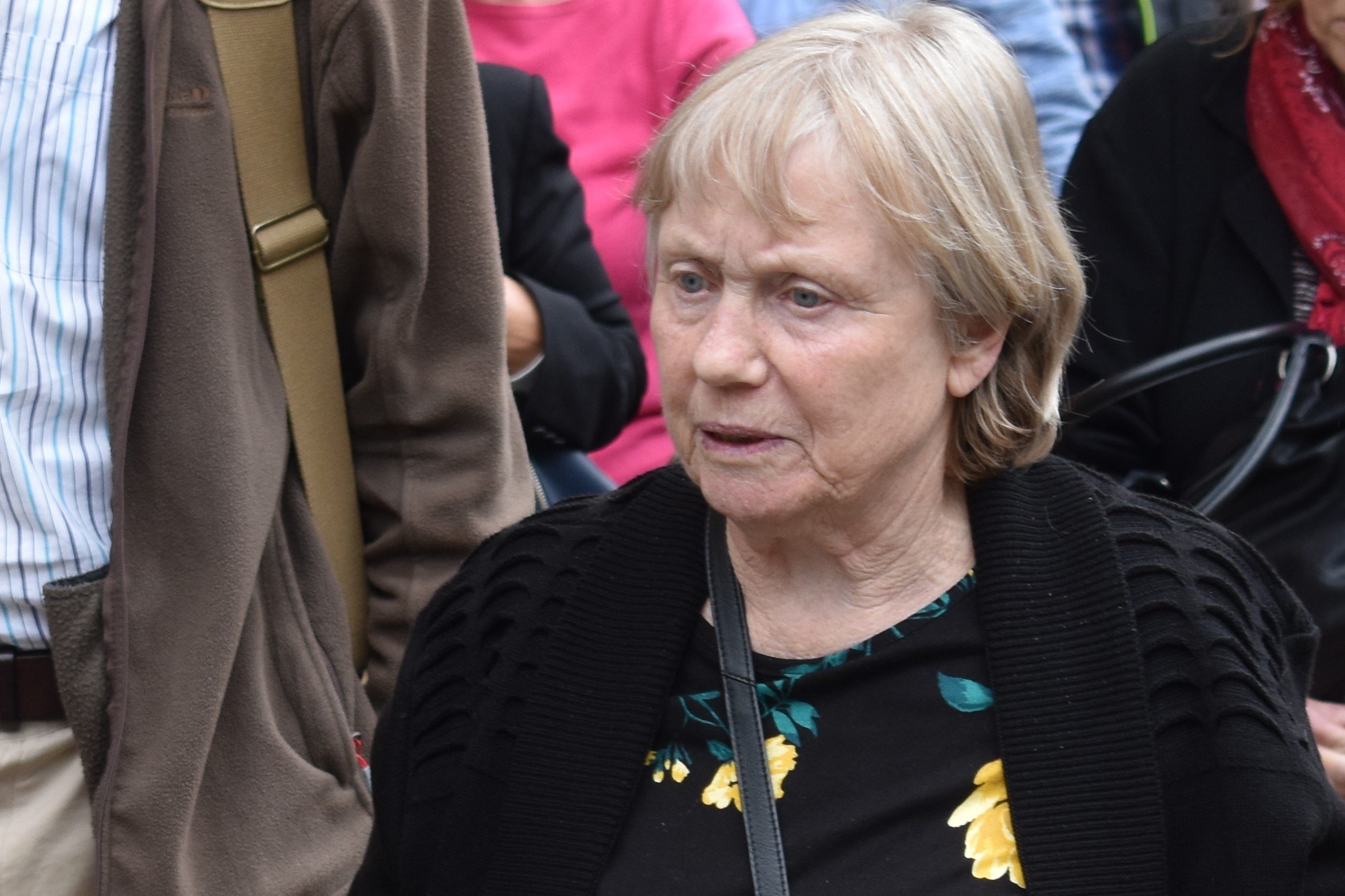