A police van has been set on fire after a ‘riot’ in a Leeds street, amid what residents described as scenes of ‘utter chaos’.

Witnesses reported seeing bricks being thrown at the police.

Police have told people in the area to stand back because there is ‘riot with people throwing bricks’ at the other side of the cordon, Leeds Live reported.

Dramatic pictures show a police van engulfed in flames with plumes of thick grey smoke rising from it.

It was later towed away.

Reports claim youngsters were chasing three other police vans, launching bricks at them in the incident this evening.

A Leeds Live reporter at the scene said police formed a line at the far side of the cordon – where they were being ‘pelted with bricks’.

He said: ‘They then all suddenly retreated and jumped into their vans – which sped away from the scene.

‘The final three police vans were chased by youngsters who continued to launch bricks at the vans.’

According to local residents, the police van was set on fire at around 6pm.

A West Yorkshire Police spokesman said: ‘Police are attending a disturbance on Ullswater Crescent following damage to a vehicle.

‘No-one was injured and officers are scene to contain the situation which remains ongoing.’ 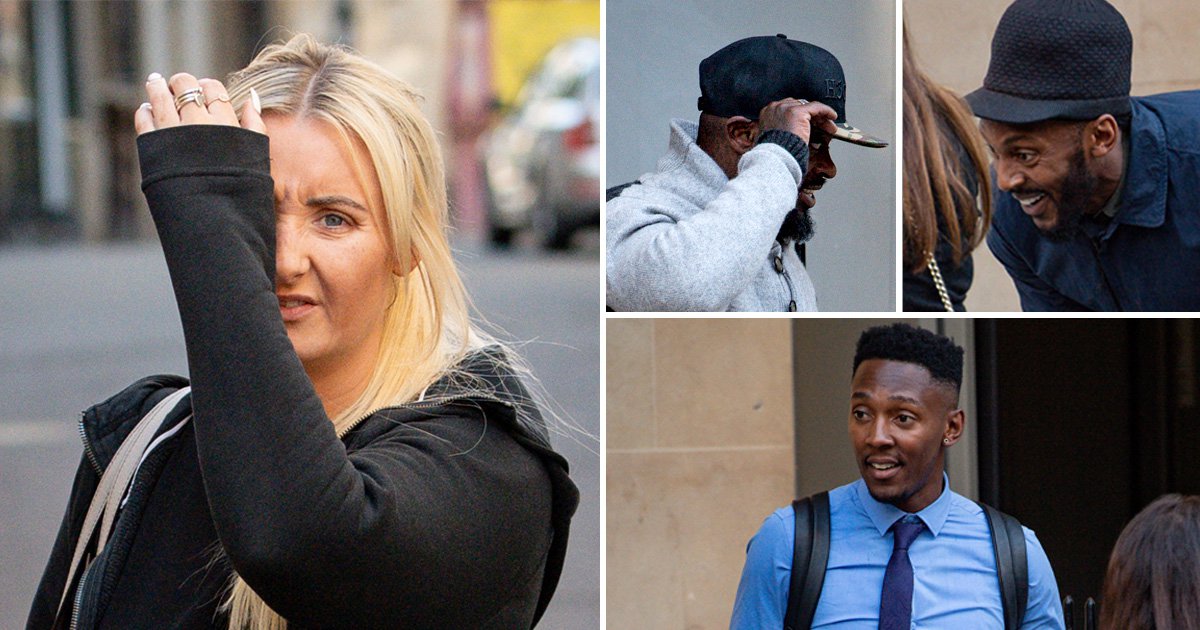