The 36-year-old midfielder is leaving Roma at the end of the season, but has not indicated whether he will retire from playing football.

The former Italy international will not be short of options when he leaves the capital, with calciomercato reporting City’s interest, adding Guardiola would ‘gladly’ hire him, while Argentina club Boca Juniors would offer him football if he wants to continue playing, as would clubs in America’s Major League Soccer.

De Rossi was heavily linked with a £30m move to City in 2012, but turned it down to remain at his boyhood club.

“I’m staying for this team, for the affection of the fans, because I am a Roman and because I believe in this project,” the midfielder said at the time.

“I feel good here. I haven’t asked anyone to leave. What I promise is that the day I want to leave Roma to win the Champions League or to earn more money, I’ll say so publicly.”

City, Premier League champions and managed by Roberto Mancini at the time, were said to be willing to offer wages of around £130,000 a week.

There was one thing that excited him about the thought of playing for City – meeting Noel and Liam Gallagher due to his love of Oasis.

“They’re the band from my teenage years. I grew up listening to them and I know all their songs off by heart.

“I liked those guys, they were real characters. They weren’t always conventional or very easily approachable but I really liked the stereotype they represented – rock stars off their heads.” 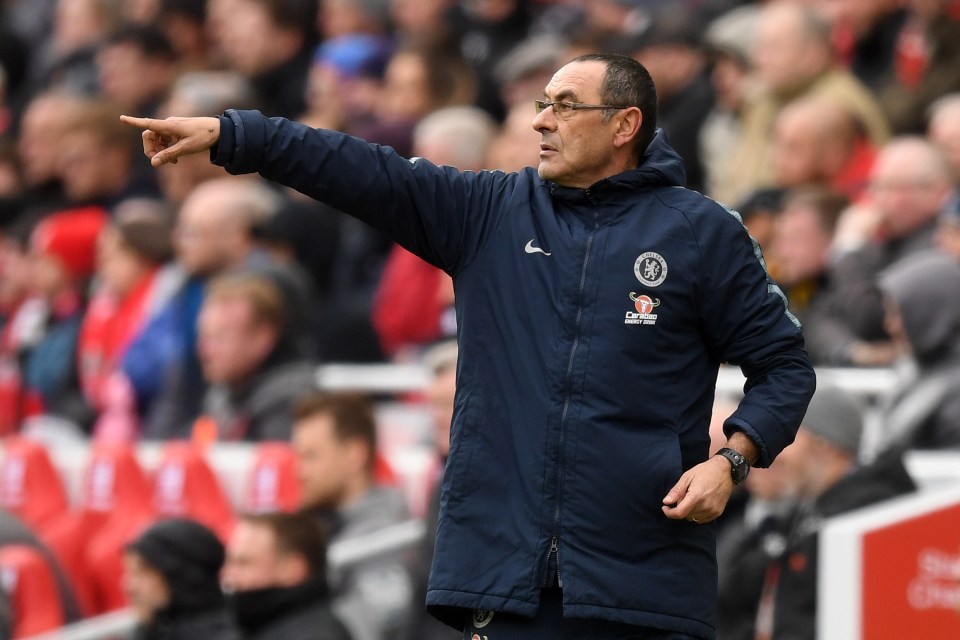 Up Next Chelsea vs Arsenal: The Blues academy stars who could be on the bench for Europa League final
Curated post Uncategorised business
Recent Posts