The parents of a teenager killed in a road crash involving the wife of a US diplomat say they are ‘angry and frustrated’ after meeting with Dominic Raab.

Charlotte Charles and Tim Dunn, whose 19-year-old son Harry Dunn died in a collision on August 27, met the Foreign Secretary in central London on Wednesday.

The suspect in the case, 42-year-old Anne Sacoolas, is reportedly married to a US intelligence official and was granted diplomatic immunity following the incident.

Her car is thought to have been driving on the wrong side of the road after leaving RAF Croughton in Northamptonshire – a military base used by the US Air Force.

Giving a statement on behalf of the family, spokesman Radd Seiger said: ‘To say we are disappointed with outcome would be an understatement. We are frustrated. We are angry.’

Harry’s mother told reporters afterwards that she felt ‘let down by both governments’.

She added: ‘I can’t really see the point as to why we were invited to see Dominic Raab. We are no further forward than where we were this time last week.

‘Part of me is feeling like it was just a publicity stunt on the UK government side to show they are trying to help.

‘But, although he is engaging with us, we have no answers. We are really frustrated that we could spend half an hour or more with him and just come out with nothing.’

Mr Seiger added that they now plan to launch a civil case against Mrs Sacoolas in America.

‘Our position is that she doesn’t have immunity and that waivers are always granted in these circumstances,’ Radd Seiger told reporters in Westminster.

‘Now we can disclose to you we have brought lawyers on board. We are going to Washington soon to help us get that justice for Harry.’

Prime Minister Boris Johnson, Mr Raab and Northamptonshire Police have asked the US to consider waiving the immunity.

It has since emerged that Mrs Sacoolas was previously handed a fine for ‘failure to pay full time and attention’ while driving in the state of Virginia in 2006.

Prior to meeting the US Ambassador, Mr Raab raised the case in a telephone call with US Secretary of State Mike Pompeo.

After Tuesday’s meeting, a Foreign Office spokeswoman said: ‘The Foreign Secretary met the US Ambassador today and urged the US to reconsider its position and do the right thing by Harry Dunn’s family.’

On Monday, the Prime Minister also urged the US to reconsider its decision to give immunity to the diplomat’s wife, saying: ‘I do not think it can be right to use the process of diplomatic immunity for this type of purpose.’

Northamptonshire Police Chief Constable Nick Adderley said US authorities had been appealed to in ‘the strongest terms’ to apply a waiver and ‘allow the justice process to take place’ after Mrs Sacoolas left the UK despite telling officers she did not plan to do so. 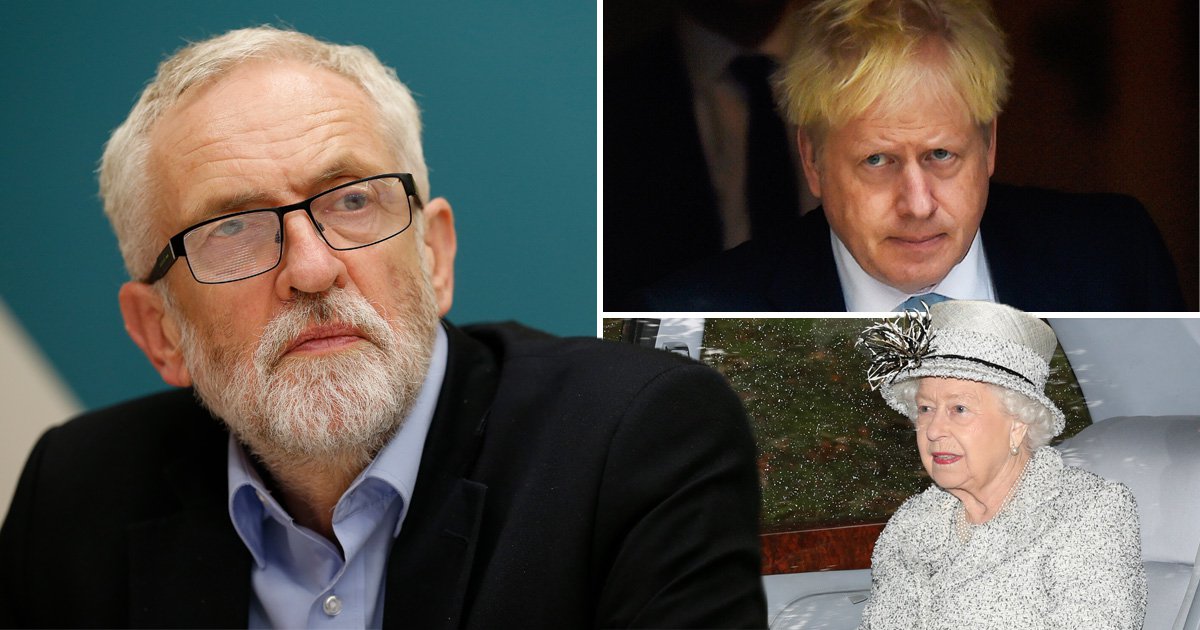