‘Multiple children’ hit by car after it mounted pavement outside school

‘Multiple children’ have reportedly been hit by a car outside a secondary school in Loughton, Essex.

Emergency services were called to Willingale Road, close to Debden Park High School, at around 3.30pm on December 2.

Essex Police have described the incident as a ‘serious collision’ and emphasised that road closures are now in place.

One dad, who wished to remain anonymous, said his daughter was hit by the car.

He said: ‘A Ford KA mounted the pavement behind her. Her friend was bounced onto the bonnet before another boy was hit very bad.

‘The car drove off down the road and the police arrived quickly. My daughter is safe, but the wing mirror clipped [her].’

He added: ‘It was awful to witness. Everyone is in shock.’

The road is closed in both directions between Rookwood Avenue and Audley Gardens, while a large emergency services presence remains in place.

Brian May is ‘feeling good’ after undergoing leg surgery

Inspector Rob Brettell said the case is likely to be a ‘prolonged and serious investigation’.

He urged anyone with dashcam video, CCTV footage or information about the collision to get in touch with Essex Police by calling 101.

A spokesperson for Essex Police said: ‘We remain at the scene of this collision in Loughton and the picture is fast moving.

‘We would urge people not to speculate on the circumstances or people involved.’

Those who live close to the school are advised to avoid the surrounding areas. 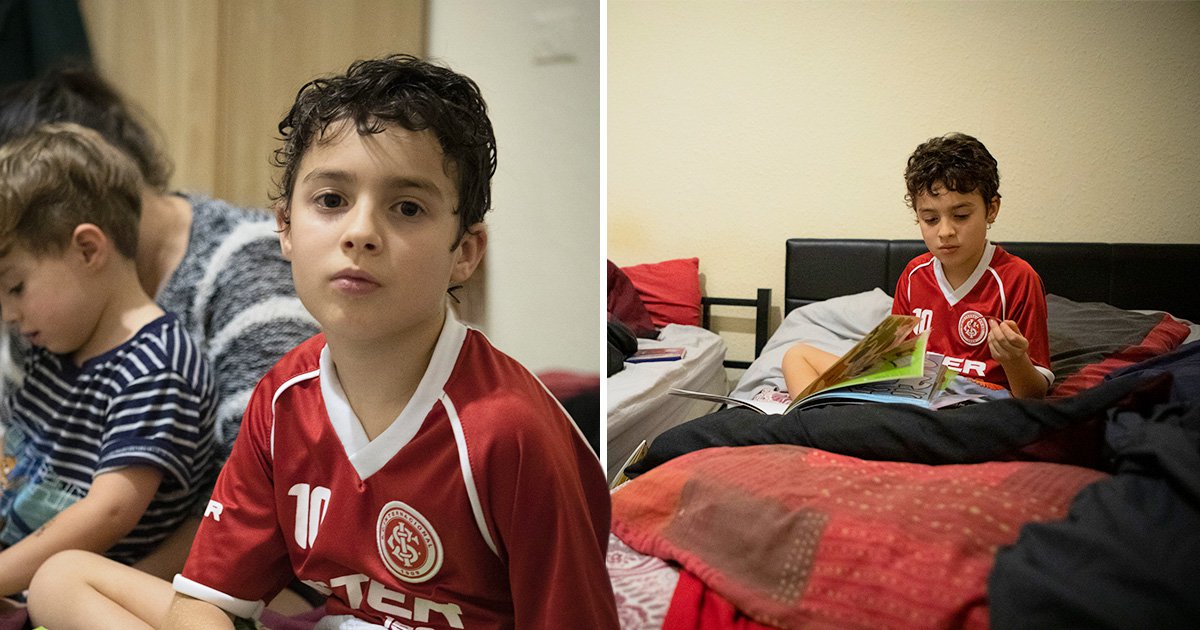