A man has been robbed by a masked gang in Bluewater car park, in Greenhithe.

Kent Police were called to the shopping centre at 8pm last night after a witness saw three people attack the victim, from Gravesend.

The victim told officers he had been returning to his car when ‘someone grabbed him from behind’.

He then turned to face the attackers and saw that they were all wearing masks, before they made off with his watch, his passport, £1,000 in cash and his laptop bag.

One of them also held an object against his neck, which could have been a knife, the victim said, adding that he had a large scratch on his skin when he got home.

He said: ‘I was shouting and screaming. Four or five people saw but they didn’t know what was going on.’

It was a passerby who called the police.

A police spokesperson told Kent Online: ‘Officers attended the scene where the victim was reported to have been assaulted before a quantity of cash and a watch was stolen.’ 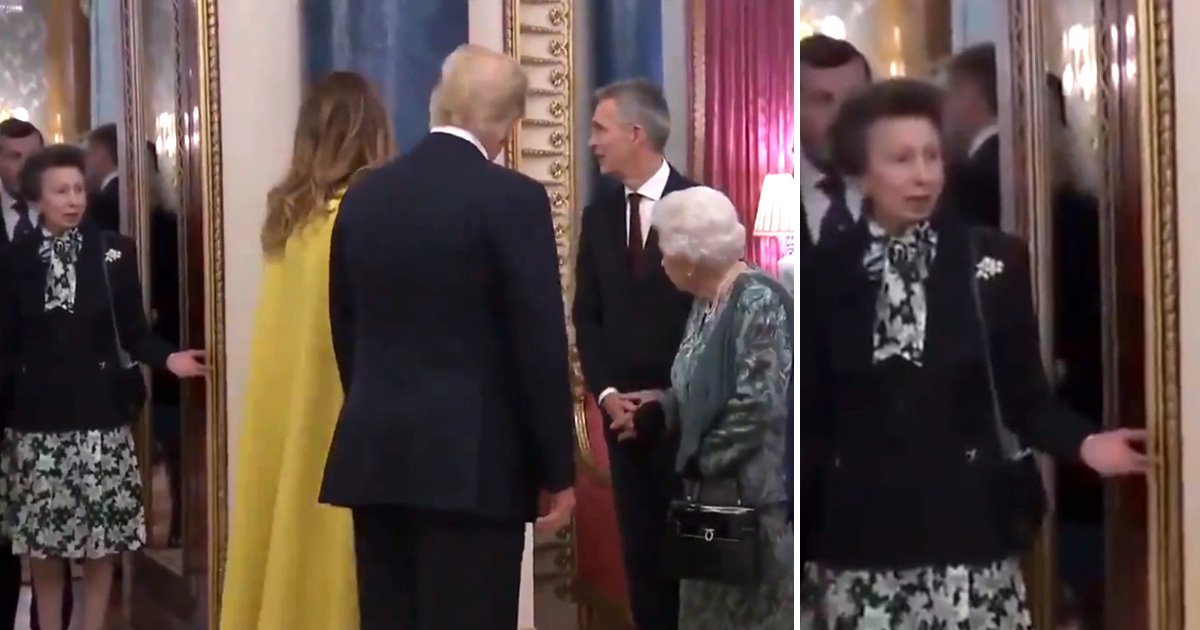 Up Next What really happened with the Queen, Princess Anne and ‘the Trump shrug’
Curated post Uncategorised business
Recent Posts