A drug dealer was caught by police after bags of cocaine hidden his mouth started falling out.

Gavin Buchan, 39, was sitting in a silver Vauxhall Astra when officers pulled up alongside him on the A90 Aberdeen to Ellon road, on September 22 last year.

He quickly attempted to hide his drugs by stuffing them in his cheeks, but then couldn’t speak when the police asked him questions, Aberdeen Sheriff Court was told.

Fiscal depute Lucy Simpson said: ‘The accused was struggling to speak and was being asked to repeat himself when a small white parcel fell from his mouth.

‘The officer attempted to catch it and the accused bit down on his finger.’

She continued: ‘When the accused released it, further similar white packages fell from his mouth.’

Buchan was then searched and the bags, containing cocaine worth £560, and about £1,750 in cash were seized.

Two months later he had drugs worth £1,500 confiscated.

The court heard Buchan had been a fisherman before his Fraserburgh creel vessel was written-off, causing him to start dealing cocaine.

He used his insurance payout to establish himself in the drugs trade, bu his actions soon caught police attention.

Game review: Deadly Premonition Origins is one of the weirdest games ever

Solicitor Ian Jane said the money funded Buchan’s ‘spiral downwards’, which included a relapse into drug abuse, but noted that he had not offended since.

The order means he will have to undergo eight drug tests a month, intensive treatment and a rehabilitation programme.

If unable to stay drug-free, he will face a lengthy prison sentence.

Sheriff McLaughlin said: ‘You have demonstrated that you can remain free of offending and have shown commitment to turning your life around, but you do have some way to go.

‘You will be very closely monitored. This is an alternative to a very substantial custodial sentence.’ 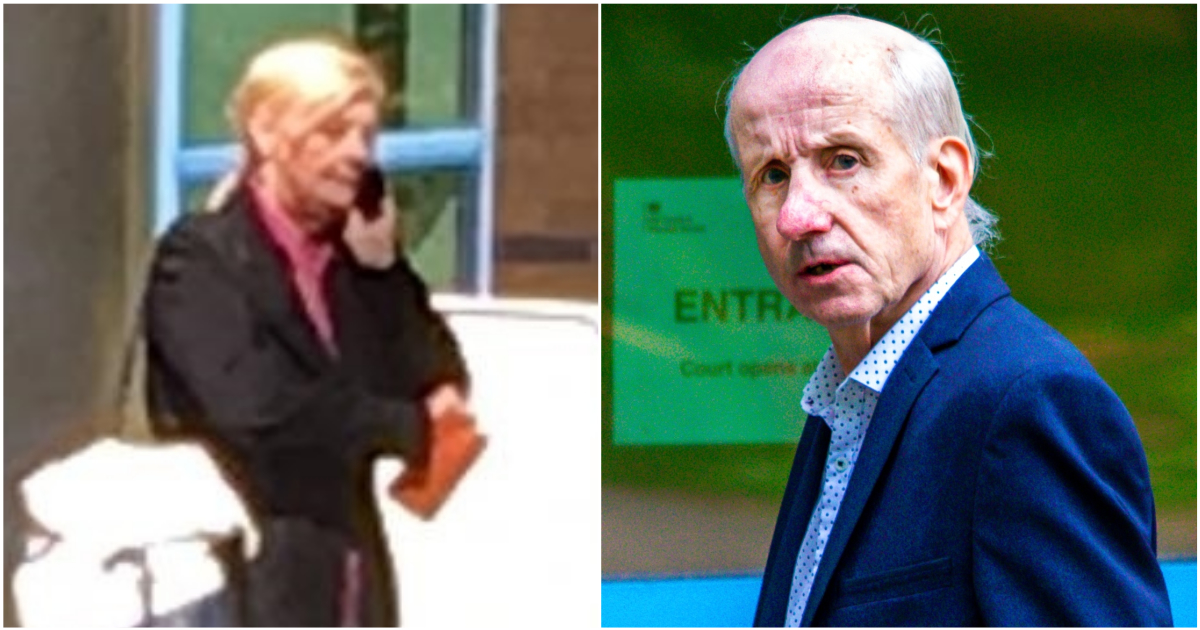