Fears over the spread of coronavirus in the UK intensified yesterday as 763 people were tested for the disease in a single day.

They were tested the day after it emerged that a tourist in London became the ninth person in the country to be confirmed as having the illness, also named Covid-19. It sparked fears that the virus could already be on the London Underground.

It also emerged that the London patient had taken an Uber to A&E at Lewisham Hospital on Sunday night, despite advice saying stay away from hospital and to stay at home in self-isolation or call 111 and await transportation. The Uber driver has been temporarily suspended and two hospital staff who came into contact with the woman have been told to self isolate.

The patient, who is in her 20s or 30s, is a Chinese national living with family in London and caught the virus in China. She became ill after arriving at Heathrow over the weekend. After being tested at Lewisham A&E she was sent home for three days before the test came back positive.

Lewisham hospital said that no other patients came into contact with the woman who is now at St Thomas’ Hospital, central London, one of four units across the country that is dealing with UK patients.

Dr Robin Thompson of Oxford University said: ‘In general, if an initial case is in a densely populated area, then the risk of sustained person-to-person transmission following is higher. This is exacerbated by the fact that London is a transport hub, and the underground could provide a network to spread the virus quickly.

‘As a result, given this case was in London, it might be expected that there is an increased risk posed by this case compared to the others we have seen.’

The death toll from the coronavirus outbreak in China has reached 1,380.

The National Health Commission said there were 121 deaths on Thursday from the strain of coronavirus, officially named Covid-19 by the World Health Organisation, as the number of new cases jumped by 5,090 to 63,581.

The number of reported cases has been rising more quickly after the hardest-hit province changed its method of counting them Thursday.

Hubei province is now including cases based on a doctor’s diagnosis and before they have been confirmed by laboratory tests.

China’s health commission said the change in counting methodology was aimed at identifying suspected cases in which the patient has pneumonia so they can be treated more quickly and reduce the likelihood of more serious illness or death.

It was also seen as a reflection of a chaotic crush of people seeking treatment and the struggle to keep up with a backlog of untested samples.

‘Clearly in Wuhan, the health system is under extreme pressure and so the first priority has to be the patient,’ said Mark Woolhouse, a professor of infectious disease epidemiology at the University of Edinburgh.

Coronavirus on cruise ‘could spread room to room through air conditioning’

Elsewhere, Japan confirmed another case, a Japanese man in his 70s, a day after it reported its first death from the virus.

Japan now has 252 confirmed cases, including 218 from a cruise ship that has been quarantined in Yokohama.

More than 560 cases have been confirmed outside mainland China and there have been three deaths, one each in the Philippines, Hong Kong and Japan.

In an unprecedented attempt to contain the disease, the Chinese government has placed the hardest-hit cities – home to more than 60 million – under lockdown.

People are restricted from entering or leaving the cities, and in many places can only leave their homes or residential complexes for shopping and other daily needs. 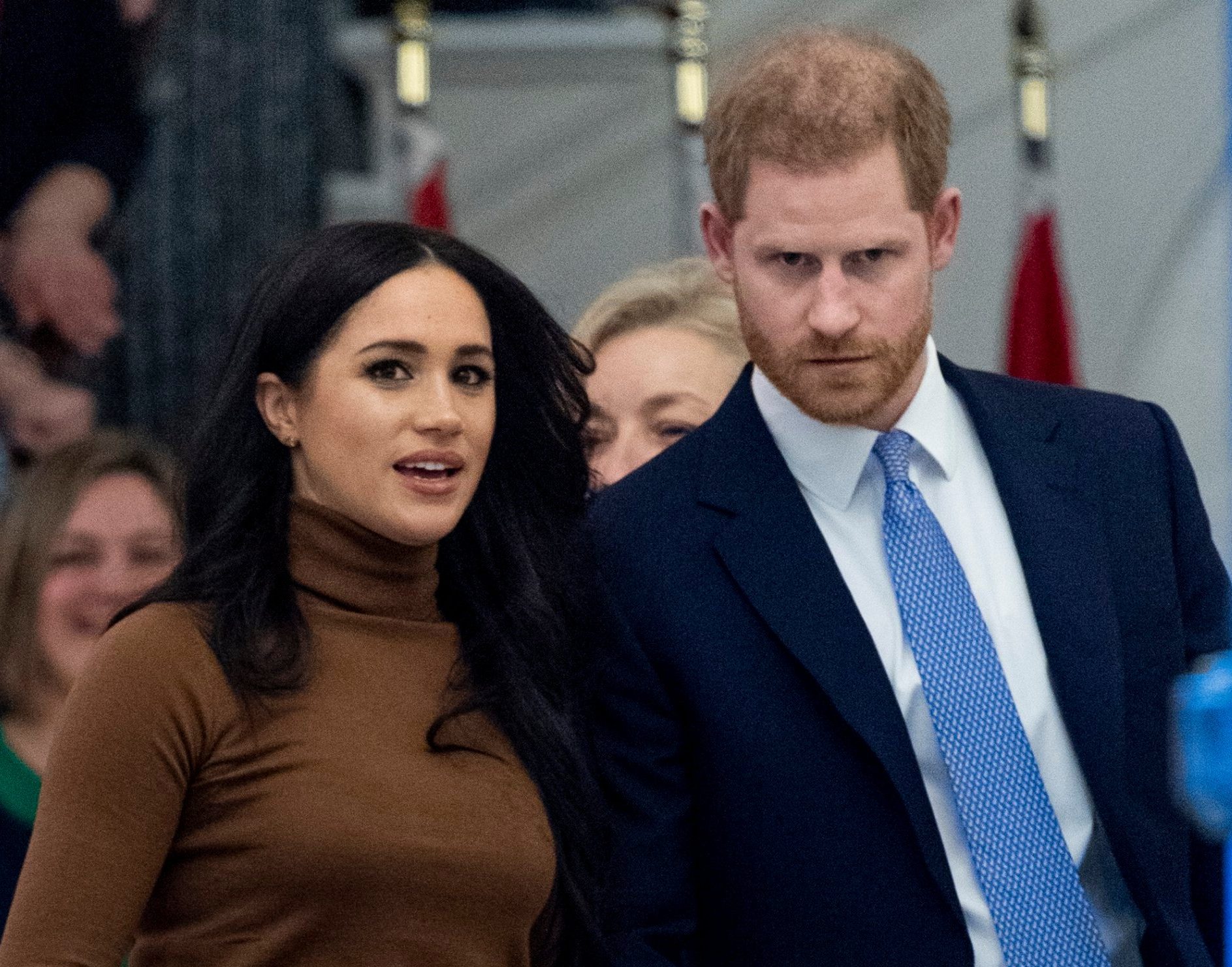