British Muslims say they fear that ‘hate crime and anti-Muslim racism will go unchallenged’ after the prime minister went back on his pledge to hold an inquiry into Islamophobia in the Conservative Party.

Boris Johnson had promised to hold an inquiry into Islamophobia, along with other Tory party leadership hopefuls, during a leadership debate in June.

Calls for an independent inquiry have been led by Muslims across the country.

However, on Friday the prime minister said there would not be a specific inquiry into Islamophobia, but rather an investigation into ‘prejudices of all kinds’.

That decision has been met with concern by British Muslims.

Siema Iqbal, co-founder of Advancing Voices of Women against Islamophobia, said it sent out a clear message that Muslims ‘did not matter’, which she found ‘upsetting’.

Ms Iqbal told Metro.co.uk: ‘Boris Johnson’s refusal to investigate the very real issue of Islamophobia, experienced by Muslims throughout the country, and fuelled by himself and members of his party, comes sadly as no surprise to many British Muslims but is totally unacceptable.

‘Instead, the Tory party are choosing to sling “similar but opposite” accusations at the opposition, in what can only be understood as a deflection tactic, and an attempt to pit minority religious communities against each other for political gain.’

Her sentiments were echoed by Dr Fatima Rajina, an academic who specialises in the study of Muslim communities and Bangladeshi Muslims in particular, and who accused the government of ‘enabling Islamophobia’.

Dr Rajina said she wasn’t surprised by the Conservative Party’s failure to hold the inquiry, which she described as being ‘pretty consistent’ with the lack of regards it had shown towards British Muslims.

She added: ‘Muslims are not a priority for this government, when it comes to looking out for our concerns it’s not an issue, but when it comes to safeguarding, then we become a priority, through the lens of security and counter extremism legislation.’

Dr Rajina also said that Islamophobia was entrenched throughout wider society, and that the inquiry on its own shouldn’t be seen as ‘mission accomplished’ when it comes to rooting out Islamophobia.

In September the BBC handed over 20 cases of Islamophobia to the party, in which members called Muslims ‘scum’ and said they ‘didn’t want Muslims in the country’.

Anjum Peerbacos, a secondary school teacher, said the prime minister’s announcement belittles what she had personally been through as a victim of anti-Muslim hate crime, and gave out a  message that there were no repercussions for espousing anti-Muslim hatred.

She told Metro.co.uk: ‘I have family members who have stopped wearing the veil after Boris Johnson’s previous Burka comments, which lead to hate crimes.

‘He’s made these comments and decisions to pander to the far-right.’

She added that she personally didn’t feel safe at the idea of Boris Johnson forming a government, given her experiences with anti-Muslim racism.

Melissa Llewellyn echoed Anjum’s concerns and said that dropping the inquiry ‘showed blatant disregard for the experiences of Muslims in the UK, and seems like a decision to keep us at more risk of harm.’

She added: ‘The experiences of Muslim men and women, especially when it comes to victimization, are often minimised in comparison to others, and replacing the Islamophobia inquiry with one into prejudice more generally feels like a move to do just that.’

Imrana Mahmood, an anti-racism campaigner said that although she always hoped the prime minister would stay true to his word, she was not surprised by the outcome.

She added: ‘Instead of trying to tackle the issue of Islamophobia, to me it seems as though they’re just trying to play a political game.

A Muslim Council of Britain spokesperson said: ‘The Prime Minister has once again broken his promise to hold an independent inquiry into Islamophobia in the Conservative Party.

‘The problem is institutional and endemic at all levels of the Party, yet there has been denial, deflection and discounting of the issue at every turn. It is important for all parties to genuinely commit to an inclusive culture in Westminster.

‘Unfortunately many British Muslims, some of whom will want to vote Tory, will remain sceptical of claims of an anti-racist Conservative Party when its leadership refuses to genuinely tackle anti-Muslim racism in its ranks.’ 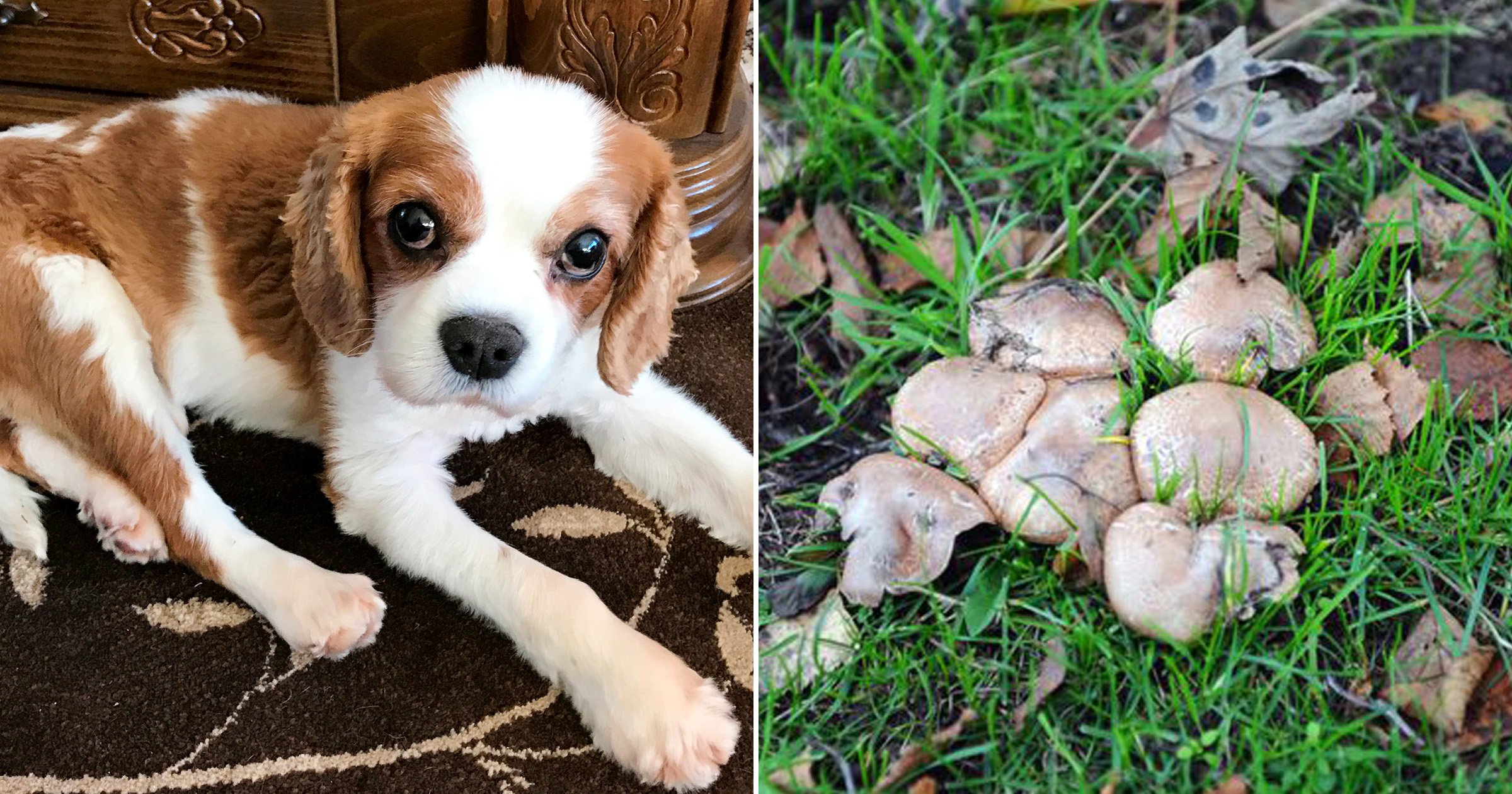