Boris Johnson is reportedly intending to resign next spring because he thinks his salary is too low, Tory MPs have claimed.

The prime minister has allegedly complained to his colleagues that he cannot live on his annual salary of £150,402 and earned more before he took up the top job in July last year.

Shortly before becoming PM, Johnson earned £23,000 a month for his newspaper column in The Telegraph, on top of speeches and appearances for which he raked in hundreds of thousands of pounds.

In one month alone, he reportedly received £160,000 for giving two speeches, according to the Mirror.

But Whitehall sources told the paper the PM wants to wait another six months before handing in his resignation, so he can get Brexit done and see the UK through the worst of the pandemic.

One MP said Johnson was concerned about raising his six children and sending his youngest son, Wilfred, to Eton, which costs £42,500 a year.

‘And he had to pay ex-wife Marina Wheeler a shedload as part of their divorce deal.’

Another MP called Johnson, who had long pursued his dream of becoming prime minister, a ‘typical adulterer’ who was ‘more interested in the chase than the prize’.

No 10 denied the claims to Metro.co.uk but declined to comment further.

Government officials and former prime ministers can make a great amount of money by giving speeches and making appearances at engagements.

MPs believe Johnson is envious of his predecessors, with Theresa May earning more than £1 million on the lecture circuit since resigning last year.

David Cameron gets £120,000 per speech and Tony Blair is currently worth around £22 million due to consultancy work and giving lectures.

Record 11,000 UK shops closed this year due to pandemic

The claims comes after Jennifer Acuri yesterday admitted to having an affair with Johnson while he was mayor of London.

The businesswoman made the admission following accusations last year that Johnson gave her favourable treatment as mayor.

The PM avoided a criminal investigation after the police watchdog found no evidence he influenced thousands of pounds of public money awarded to Ms Acuri. 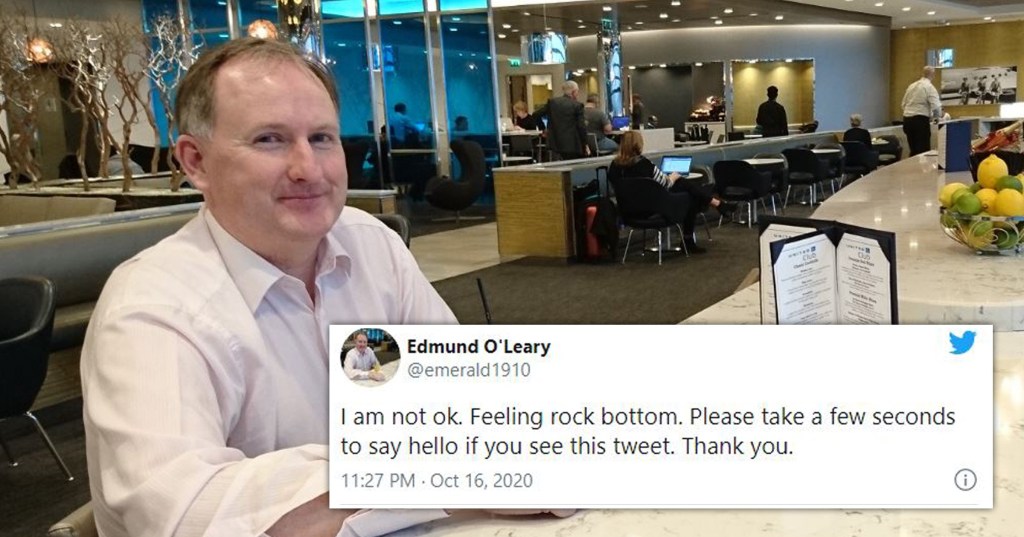 Up Next Unemployed dad who tweeted ‘I am not ok’ is flooded with 100,000 messages
Curated post Uncategorised business
Recent Posts