A ‘dangerous’ sex attacker who targeted strangers in the street has been jailed for more than two years.

Mentesnot Cheru, 29, chose random victims in their twenties for his violent sex attacks, minutes apart on the morning of April 4.

He touched the first woman’s bottom and privates, then called her a ‘f***ing bitch’ and punched her five times in the face and shoulder, leaving her ‘shocked and traumatised’, with a swollen eye requiring hospital treatment, the court heard.

Minutes later another woman, 27, was attacked by Cheru in a nearby street.

She told the court: ‘I was suddenly slapped hard on my bottom from behind and it was really hard. I immediately turned around to see who had done that to me. He then punched me to the face once,’ she told police.

Cheru was tracked down after a witness filmed him while he fled following the first assault.

Joshua Donka, 20, spotted him a month later and followed him to his home, where he called the police.

Officers arrested Cheru, of Winchelsea Road, Tottenham, and found the clothes he was wearing on the day he carried out the attacks.

He pleaded guilty to two counts of sexual assault and a charge of possessing cannabis at an earlier hearing.

Sentencing him to two years and eight months imprisonment, with an extra three years on extended licence, Judge Gregory Perrins told him: ‘You are plainly and simply a dangerous man.’

Cheru must serve at least two-thirds of his sentence and will only be released when the Parole Board says it is safe to do so.

‘They both involved random attacks on lone women,’ he said. ‘You deliberately targeted them and saw them as vulnerable women walking alone in the street.’

Wood Green Crown Court heard that his first victim, 20, was on her way to work at around 10.20am when she was attacked by Cheru, who touched her bottom and privates.

She said in a victim impact statement: ‘I was attacked for no reason. When the attack first happened, I was totally shocked. I couldn’t believe someone had attacked me for no reason.’

Cheru’s lawyer Robert Kaim said at an earlier hearing: ‘Mr Cheru, whether it was love, lust or whatever, was trying to be friendly. He didn’t mean it to be as it was.’

Cheru has a string of previous convictions, including a seven-year jail sentence in 2010 for stabbing a police officer in the back in Croydon.

While serving his sentence, he attacked a prison guard, before being convicted for exposing himself to a toilet cleaner two days after his release in 2016.

Speaking after the sentence, Detective Inspector Paul Ridley, from the Metropolitan Police, said: ‘He’s an acutely dangerous individual who poses a significant risk of causing harm to the public, particularly women.

‘It was inevitable that a finding of dangerousness would be reached in this case because of his previous offending history and his lack of empathy and remorse for the victims.

‘The only reason he pleaded guilty is due to the overwhelming evidence from the mobile phone footage which captured him immediately after the first offence.

‘No doubt he would have committed further offences if he hadn’t been caught and I pay tribute to the Good Samaritan in coming forward to allow us to catch this individual.’ 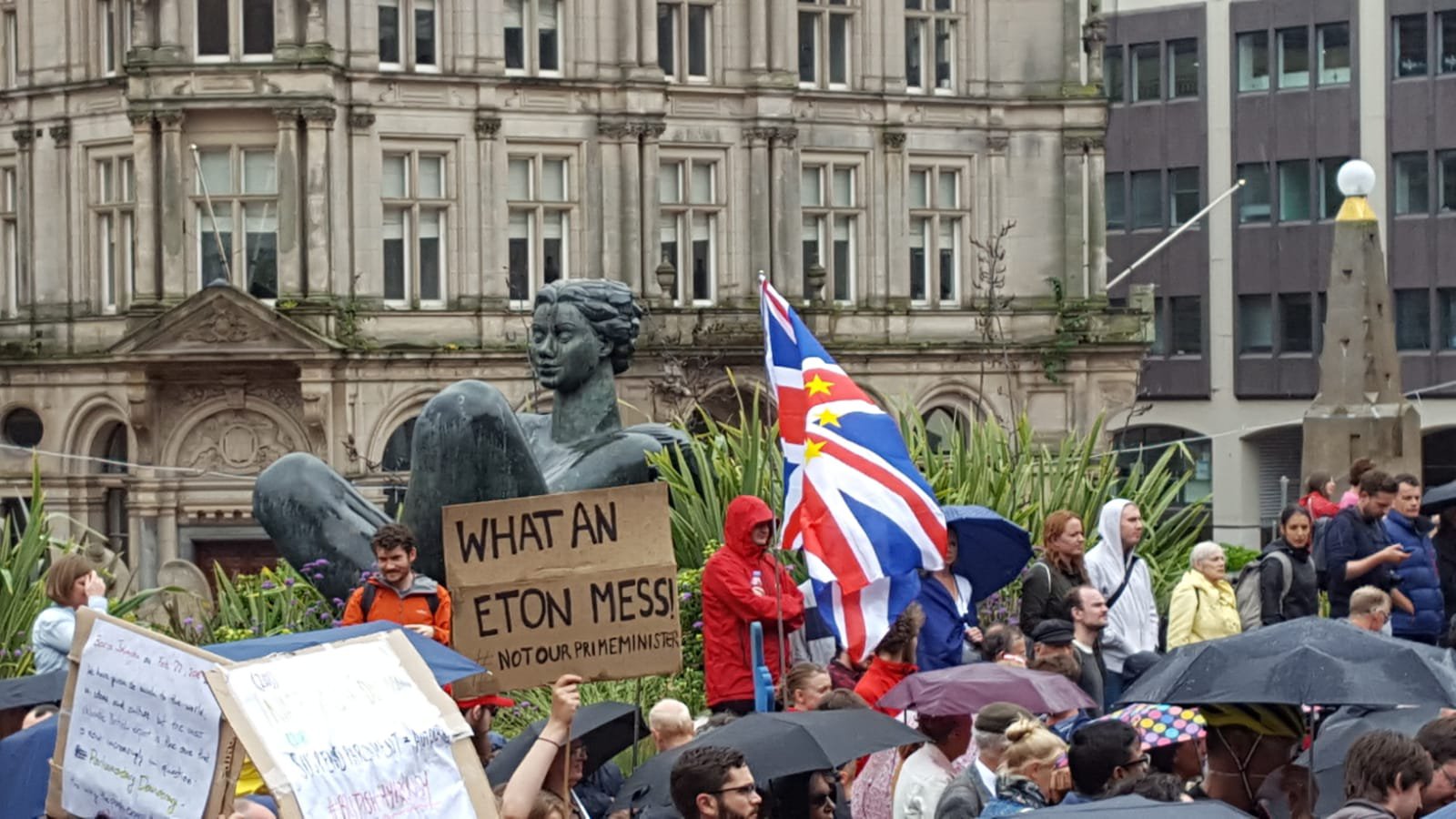