Meghan Markle will celebrate her 39th birthday today a world away from where she and Prince Harry were just a year ago.

It has been a whirlwind 12 months for the Duke and Duchess of Sussex, who now live in Los Angeles with their son Archie.

A year ago, Meghan and Harry were working members of the royal family and living in the grounds of Windsor Castle.

But in January, just weeks before the pandemic hit, the couple announced their decision to break away from the monarchy and move out of the UK to gain personal and financial freedom.

Harry and Meghan first moved to Canada with Archie, 14 months, but as coronavirus began to see the world shut down, made the move to the US.

Birthday celebrations are likely to be low-key as California fights the highest number of Covid-19 cases in America.

But despite living under lockdown restrictions, the couple have continued to make public appearances, lending their voices to causes close to their heart – in particular to call for racial equality following the murder of George Floyd.

In the wake of the Black Lives Matter movement Meghan, who became the first mixed race person to marry a senior royal, delivered an impassioned speech to her old high school sharing her ‘absolute devastation’ at racial divisions.

The issue of racial equality is expected to be a cause that forms part of their public work when the couple formally launch their new charitable organisation, Archewell, which has replaced their UK based Royal Sussex foundation which has been wound down.

Meghan is fighting legal actions on both sides of the Atlantic, suing Mail On Sunday and MailOnline publisher Associated Newspapers after articles were published last year featuring parts of a handwritten letter she sent to her estranged father.

And the Sussexes began court proceedings in July in Los Angeles after drones were allegedly used to take pictures of their young son Archie.

The couple have been working behind the scenes to urge top executives across the world to stand in solidarity with groups calling for a Facebook boycott.

The duke and duchess have spoken with a number of organisations leading the Stop Hate For Profit campaign, which is calling on businesses to pause advertising on the platform over the social network’s failure to do more to remove hate speech.

A source has said: ‘As we’ve been developing Archewell, one of the areas the Duke and Duchess of Sussex have been keen to address is online hate speech, and we’ve been working with civil rights and racial justice groups on it.’

From March 31, Harry and Meghan stopped using their HRH styles and ceased to be senior working royals, in favour of being able to earn money.

While in the US, the Sussexes wrote to a number of British tabloid newspapers saying they would no longer co-operate with them after watching people’s lives ‘pulled apart’ because ‘salacious gossip boosts advertising revenue’.

There has been speculation that book deals and lecture circuit contracts will be the couple’s new source of income as they continue to move away from royal life. 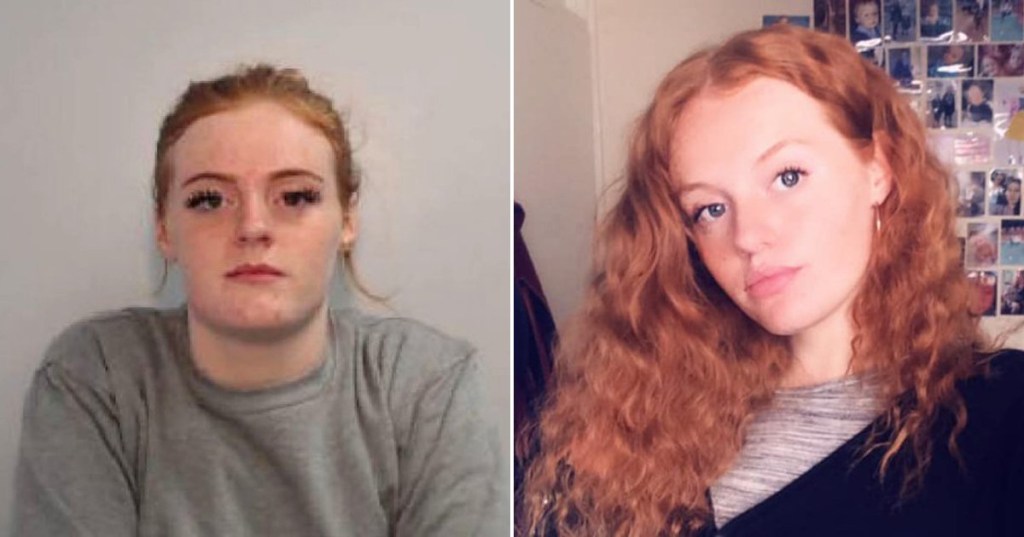