A mother jailed over the death of her four-week old baby after she took him out on a drinking binge and fell asleep on top of him has been freed by Court of Appeal judges.

Marina Tilby, 26, was so intoxicated it took over an hour for her to be woken up after her son Darrian was rushed to hospital in an effort to save his life.

Tilby, from Aberaeron, Ceredigion, Wales, was jailed for two years and four months at Swansea Crown Court in June after admitting child cruelty through wilful neglect.

But she was freed from prison after judges at the Court of Appeal, in London, reduced her sentence to 16 months and suspended it.

At the outset of his ruling on Tuesday, Mr Justice Fraser said: ‘This is undoubtedly a very tragic case.’

The judge, sitting with Lord Justice Singh and Mrs Justice Thornton, told the court Tilby took Darrian with her when she went out drinking with her sister on March 29, 2017.

The pair drank Guinness in a pub before heading to the club house at Quay West caravan park in New Quay, Ceredigion at about 8.30pm.

Witnesses saw Tilby holding the baby while dancing and CCTV footage showed her holding him above her head and throwing him in the air before catching him.

The sisters met three men who were staying at the caravan park and went back to their caravan at the end of the evening.

Tilby fed Darrian before putting him down on a double bed and then going to sleep next to him in the early hours of March 30.

When her sister came to look for her a short while later she found Tilby lying on top of Darrian, who was unresponsive with blood on his nose.

Despite efforts to wake her, Tilby was unable to be roused from her sleep for an hour and a quarter while the baby was taken to Bronglais hospital, where he was later pronounced dead.

Medical evidence was unable to rule out the possibility Darrian’s death was caused by sudden infant death syndrome before Tilby had rolled onto him.

Mr Justice Fraser said a victim impact statement from the baby’s father, who was not in a relationship with Tilby at the time of his death but wanted to play a part in his upbringing, made it clear he would have looked after his son on the night in question if he had been asked.

The judge said psychological reports made it clear that Darrian’s death had a ‘significant impact’ on Tilby’s mental health and she had suffered a ‘deep depression’.

Sentencing Tilby in June, Judge Paul Thomas told her she had shown ‘deliberate disregard’ for her son’s welfare.

He said: ‘It is a mother’s responsibility, a mother’s duty, and her natural instinct to put the care and safety of her four-week old child above all else.

‘You completely ignored that duty so you could get extremely drunk on a night out.’

But her barrister, Dyfed Thomas, argued on Tuesday that her sentence was too long and could have been suspended in the circumstances of the case.

He said: ‘This young woman made a terrible, terrible mistake of becoming so drunk she couldn’t respond to her child’s needs.’

Allowing her appeal, Mr Justice Fraser said the original sentence was ‘manifestly excessive’ in light of her genuine remorse and her own suffering.

The judge said her offending was ‘one evening of neglect involving a lapse of judgment’, rather than a prolonged period, and Darrian was ‘otherwise well cared for’.

He added that it was ‘inevitable’ Tilby will be ‘severely affected’ by her son’s death for the rest of her life.

The court ordered Tilby to undergo supervision by the Probation Service for one year. 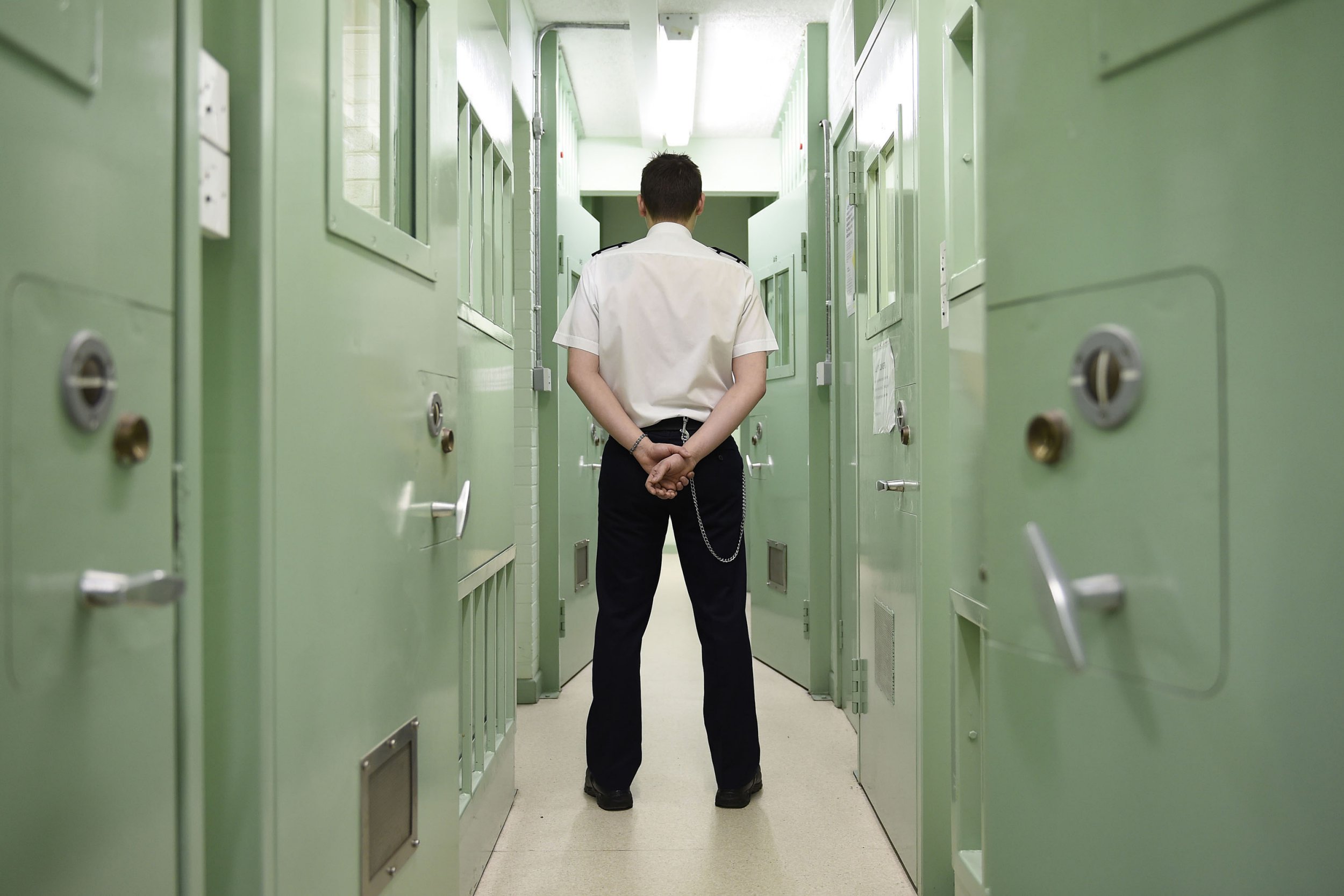