Hundreds of demonstrators brought a south London district to a standstill when they gathered to mark Afrikan Emancipation Day on Saturday.

Large crowds gathered in Brixton today to commemorate the passing of the 1833 Abolition of Slavery Act – the law that abolished slavery in most parts of the British Empire.

Many protesters held signs and chanted as they called for reparations to be made to African nations and descendants of slaves.

Slave owners were given approximately £20 million in compensation after the slave trade was semi-abolished – but nothing was paid to the people who had been enslaved for decades.

Police imposed restrictions on Brixton before the event on Friday after they were alerted of demonstrators’ intention to block the A23, the primary road running through the area.

However, large crowds still froze traffic and forced motorists to turn around as they gathered ‘in unity’ at the ‘largely peaceful’ protest today.

The event brought together a coalition of different groups – including Stop The Maangamizi: We Charge Genocide/Ecocide, the Afrikan Emancipation Day reparations march committee, the Rhodes Must Fall Oxford campaigners and Extinction Rebellion.

It comes after millions of people across the world joined Black Lives Matter protests following the death of George Floyd in May.

Protesters, floats with speakers and people on motorbikes spilled out onto Brixton Road shortly before 4pm and began to march to nearby Max Roach Park.

They listened to speeches and music and observed a three-minute silence at the annual event, which is in its seventh year.

Antoinette Harrison, 38, who lives in nearby Clapham, praised the ‘unity’ of the demonstration as she marched with her cousin and cousin’s children.

When questioned on why she chose to join, she responded: ‘We are tired. And I was just saying, our parents have gone through, we’re going through this, and I don’t want our next generation to. It’s got to come to an end.’

She added: ‘What’s lovely about it is there’s such unity.

Dear BBC, whatever made you think saying the n-word on air was acceptable?

‘It’s not just the one race, like it was back in the day, now it’s whites, blacks, Hispanics – everyone.’

Asked if she had any concerns about Covid-19 while attending, Ms Harrison, who has been protesting since earlier in the summer, said: ‘This is a pandemic – racism and not having justice.’

Three people were arrested at the event including one man for affray and another man for assaulting an emergency worker.

Deputy Assistant Commissioner Laurence Taylor, in charge of the operation, said: ‘The gatherings today have been largely peaceful and we thank our communities for working with us to ensure the voices of the community could be heard safely and done so responsibly to ensure the safety of all.’

Ahead of the demonstration, the force said blocking the road would cause ‘serious disruption’ to Brixton and the surrounding area because it is used by hundreds of bus routes and thousands of motorists.

A number of conditions were imposed on the demonstrations within areas such as Windrush Square and outside Brixton Police Station, stipulating that attendees must not spill into nearby roads and any event must finish by 8pm.

The Metropolitan Police said that the time limit was set so that officers could separate those attending the demonstrations from people attending other gatherings or unlicensed music events.

It also said that gatherings of more than 30 people will be in breach of the Health Protection (Coronavirus) Restrictions and its decision to impose conditions did not mean the assembly in breach of these regulations was authorised by police. 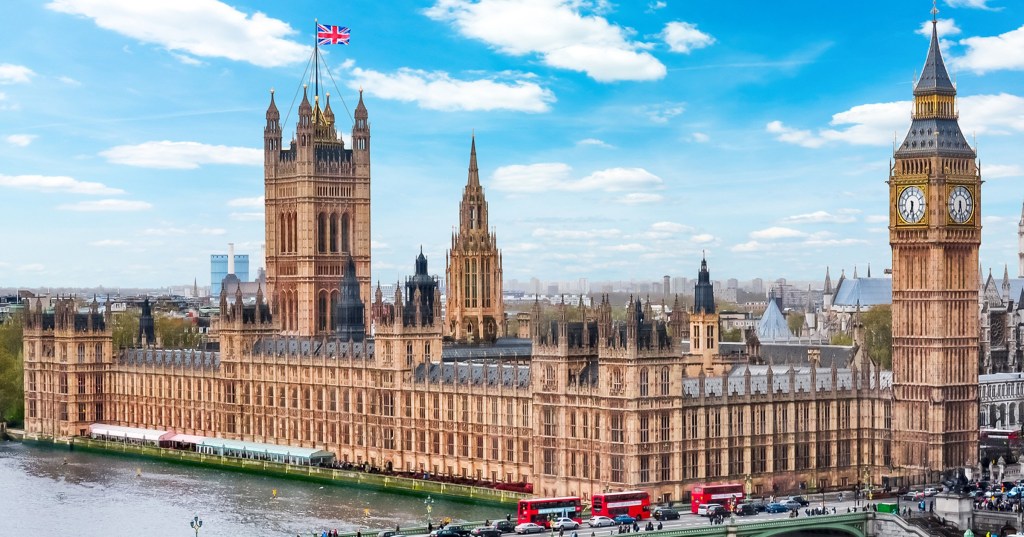