Manchester City have edged ahead of rivals United in the race to sign Harry Maguire, according to reports.

However, the same report suggests the Citizens are reluctant to pay the £80million fee Leicester City are demanding.

Last summer, Jose Mourinho was desperate to add the England international to his squad after his stellar performances at the World Cup in Russia.

But Maguire remained loyal to the Foxes after they signed him for £17m from relegated Hull City in the summer of 2017.

According to the Daily Mirror, City are now in pole position to whisk him away from the King Power Stadium because he wants to play for Pep Guardiola.

Reports earlier this month suggested United were set to make a move for the centre-half in order to address their woeful defensive record.

so near, yet sosa

But a lack of Champions League football and the uncertainty surrounding Oe Gunnar Solskjaer and Paul Pogba is doing little to attract star quality names. 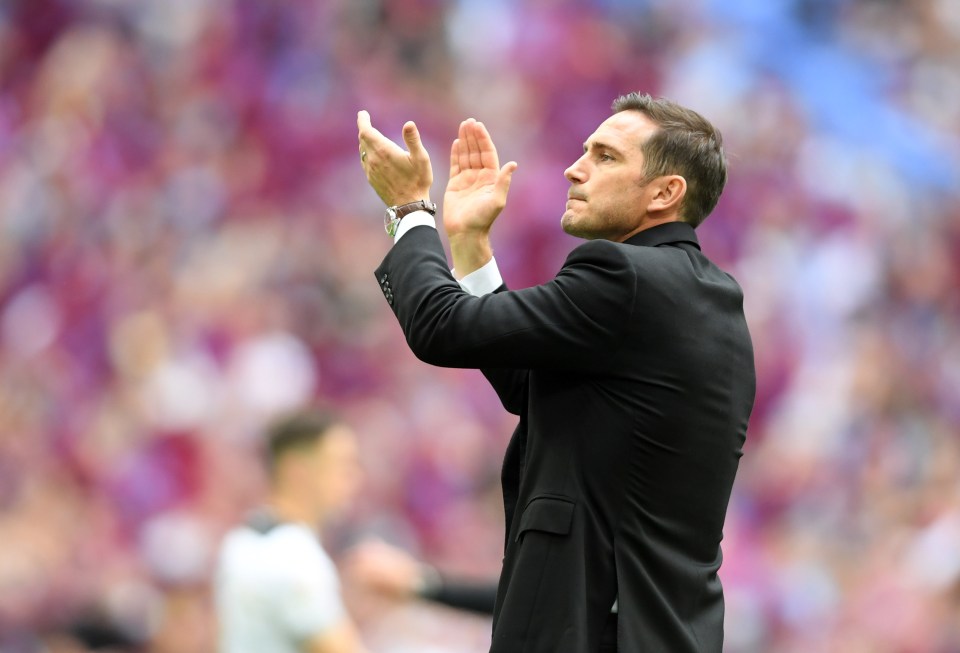