Manchester City have already booked their hotel in preparation of reaching every domestic cup final next season, reports claim.

Pep Guardiola’s men will complete a historic domestic treble if they beat Watford in Saturday’s FA Cup final – a match you can listen to LIVE on talkSPORT.

Skipper Vincent Kompany has already lifted the Premier League title and Carabao Cup during the 2018/19 campaign.

City are staying at the Hilton London Wembley ahead of Saturday’s showpiece against Watford, who are hoping to win their first ever major trophy.

And The Sun claim City are so confident they will dominate English football for years to come that they have already booked rooms the night before next season’s Community Shield, Carabao Cup and FA Cup finals.

City are guaranteed to take part in August’s Community Shield as Premier League champions, though there is no knowing how far Guardiola’s side will get in either the Carabao Cup or the FA Cup next term.

A source told The Sun: “There is an understanding they [Man City] get first pick on the hotel for any domestic cups.

“They have already got things sorted for next year.”

City will become the first English club to win 50 games in a season if they overcome Watford.


Most valuable brands in football, including Barcelona, Man United, and Real Madrid


FA Cup final prize money: How much will Man City and Watford pocket at Wembley?


When is the Nations League finals? England face Netherlands, date and kick-off times


Least used Premier League away and third kits, including Man United and Liverpool

The Etihad club have already won 49 games this season, breaking the record for most wins in a campaign that they set last year when they achieved 44 victories.

Guardiola has won two Premier League titles and two Carabao Cups since taking over at City in 2017.

He will want to add the FA Cup to his long list of honours after falling short last term when his side suffered a shock fifth-round exit to Wigan. 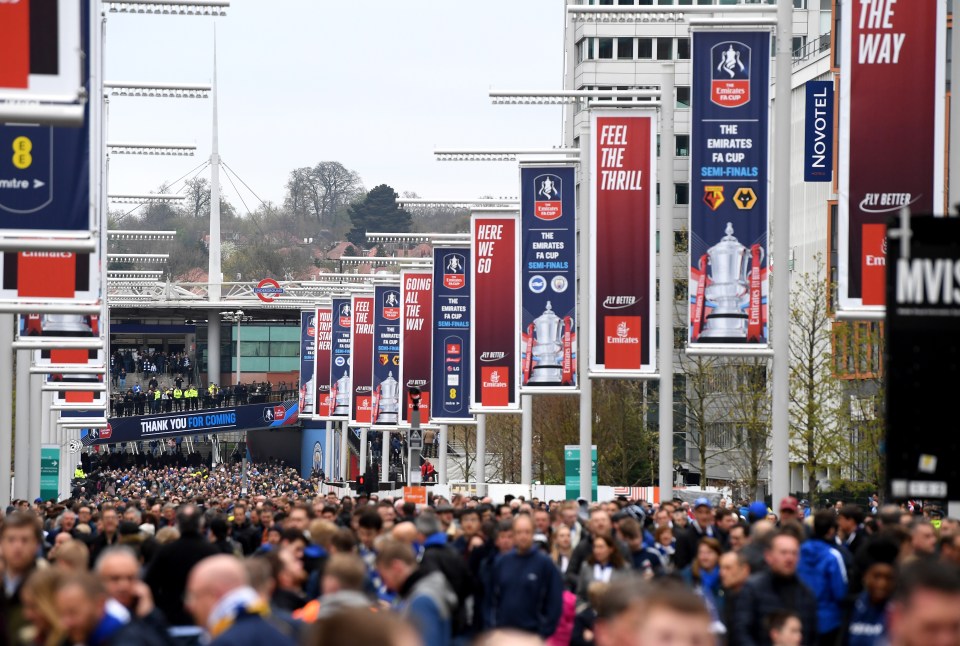