FA Cup final prize money: How much will Manchester City and Watford pocket in Wembley showpiece?

Manchester City and Watford go head-to-head looking to get their hands on the FA Cup trophy this weekend.

But the champion of the historic tournament is also set to grab a big chunk of cash too.

City are looking to win the domestic treble for the first time ever having already bagged the Premier League and League Cup crowns.

Watford, meanwhile, are eager to claim their first piece of major silverware and cap off a fine season.

The FA Cup trophy is iconic around the world but lesser known is the hefty pot of money that comes with it.


What time is the FA Cup final THIS WEEKEND? Manchester City vs Watford

The winner of the 2019 FA Cup will claim a cheque for £3.6million while the beaten finalist will receive £1.8million.

The sums this season are double that from last year.

Winners of the first round got £6,000 apiece while the two beaten semi-final sides were each handed £900k.

While the prize money figures make for quite the reading, there are several other important numerical facts to look out for.

5 – Newport’s Padraig Amond is the top scorer in this season’s competition. Of the finalists, City pair Phil Foden and Gabriel Jesus are closest to matching him on three apiece.

9 – Watford have scored only nine, though did not concede a goal until their quarter-final against Crystal Palace.

11 – City will be contesting their 11th final, having won five and lost five previously.

1984 – the year Watford made their only previous final appearance, when Graham Taylor’s side lost 2-0 to Everton.

10 – of the 12 previous finals since the match returned to the rebuilt Wembley Stadium, 10 have been won by either City, rivals Manchester United, Chelsea or Arsenal. The two exceptions are Portsmouth in 2008 and Wigan in 2013.

736 – teams who entered this season’s competition, one fewer than last season. 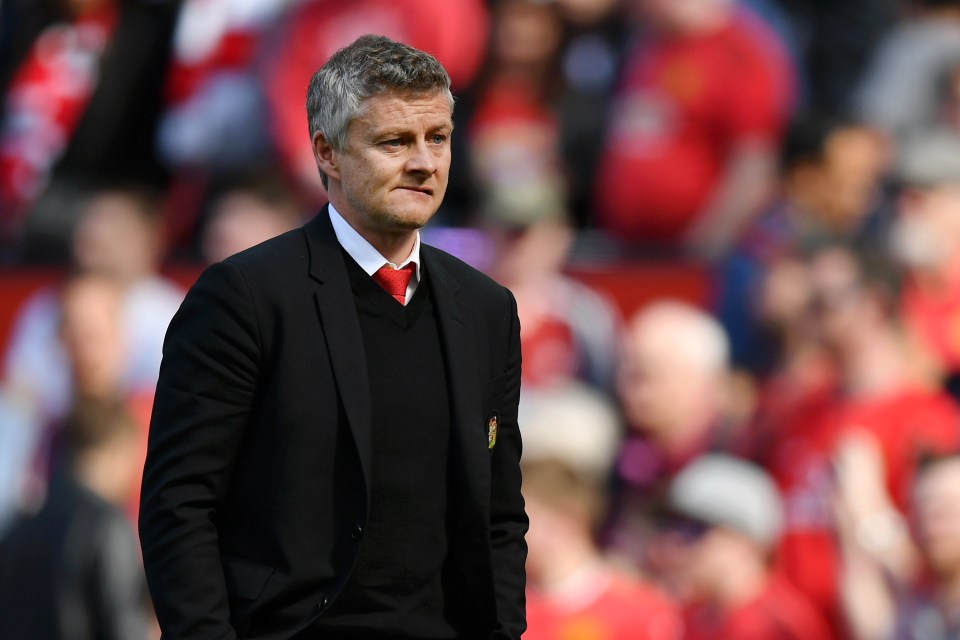