A hammer-wielding man who smashed up a city police station blamed his actions on drinking ‘too much Red Bull’.

Police officers said Liam Chambers, 28, had ‘wild eyes’ and was ‘snarling’ when he proceeded to inflict £1,300 worth of damage to Pear Tree station in Derby.

A court heard how officers thought there ‘might have been some kind of explosion’ until they saw Chambers clutching a hammer and attacking two marked patrol cars, before smashing up the station windows.

Explaining his actions, Andy Cash, mitigating, told Southern Derbyshire Magistrates’ Court: ‘This incident was not down to him him consuming too much alcohol but a combination of the medicine he was on to help him stop smoking and the very large quantity of Red Bull caffeine drink which took him to a heightened state of almost paranoia.’

The offence took place on shortly after 7pm on July 3 and was witnessed by a large crowd of onlookers.

Following a struggle, Chambers was restrained and arrested by police.

He later pleaded guilty to charges of criminal damage and possessing an offensive weapon.

Mr Cash said his client had previously been diagnosed with mental health issues, but a report prepared for the court hearing concluded he was not suffering from any diagnosed condition at the time he attacked the police station.

The court heard he had a previous conviction for possessing an offensive weapon from when he was a juvenile and one from assault occasioning grievous bodily harm in  2012.

He was ordered to undertake 15 rehabilitation days with the probation service and pay £1,361.14 compensation to Derbyshire police.

Philip Hickson, chair of the bench, warned him: ‘You must understand you are skating on thin ice and that any repetition of this type of behaviour will see you jailed for 26 weeks at least.

‘This is last chance saloon for you.’ 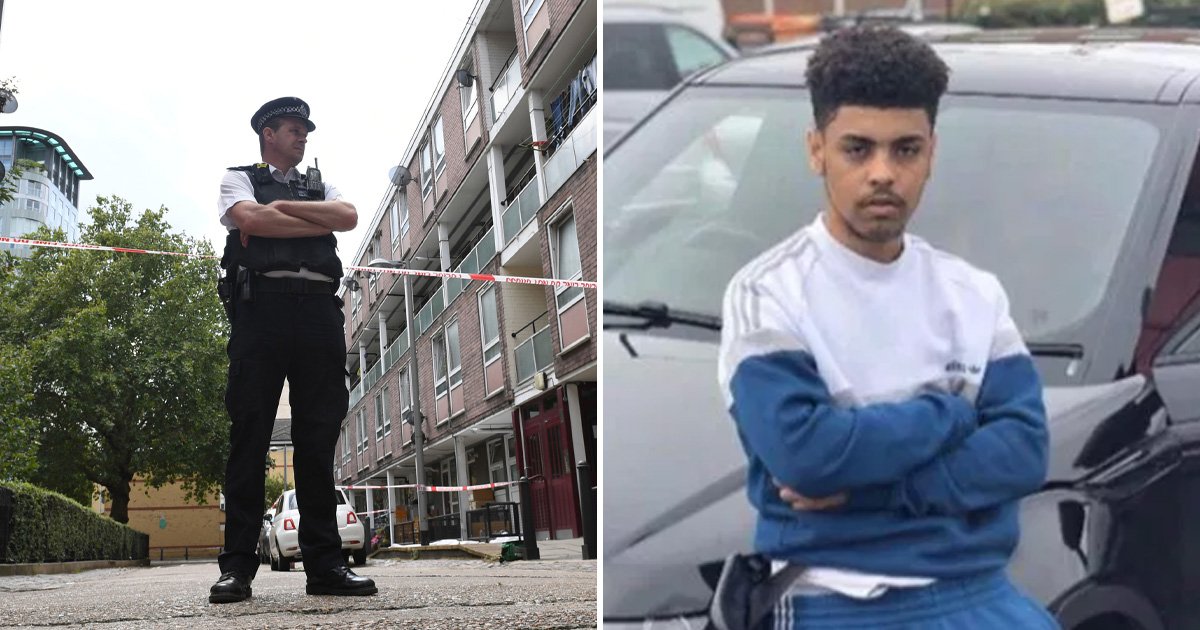 Up Next Murder victim, 16, banged on doors yelling ‘Help me’ before he collapsed
Curated post Uncategorised business
Recent Posts