Boris Johnson will not be forced to send a letter requesting a delay to Brexit after legal action was dismissed by a judge in Scotland.

The legal action at the Court of Session in Edinburgh was aimed at forcing the Prime Minister to send a letter to Brussels requesting an extension to Article 50 in the event of no-deal.

Documents submitted to the court on behalf of the PM were read out on Friday, in which he accepted he must send the letter under the terms set out in the Benn Act and that Number 10 would not attempt to ‘frustrate’ the legislation.

Lord Pentland said both the PM and the Government had given ‘unequivocal assurances’ that they would comply with the act.

As a result the judge stated: ‘I am not persuaded that it is necessary for the court to grant the orders sought or any variant of them.’

Petitioners launched legal action saying they believe Number 10 cannot be trusted to abide by the law.

The Benn Act, passed by Westminster last month, requires Mr Johnson to ask the EU for a Brexit extension to 31 January if Parliament does not agree to any withdrawal deal by 19 October.

Legal action – led by businessman Vince Dale, SNP MP Joanna Cherry QC and Jolyon Maugham QC – was launched at the Outer House of the court, which ruled the case had not been ‘based on reasonable apprehension of breach of statutory duty’.

Andrew Webster QC, representing the Government, argued that imposing any orders could ‘ruin’ the UK’s negotiating strategy with the EU.

But Aidan O’Neill QC, representing the petitioners, claimed Mr Johnson’s previous statements go against what he has said to the court through the documents.

He referred to promises made by the Prime Minister that he would rather be ‘dead in a ditch’ than send a letter requesting an extension, and that the UK will leave on 31 October ‘do or die’.

Speaking outside the Court of Session, Mr Maugham said: ‘The Court said it has promises from the Government that the Government will send the letter mandated by Parliament and will act in a way as not to frustrate Parliament’s intention in enacting the so-called Benn Act.

‘For myself, I very much hope the court is right and the Government will, as it has promised to do, abide by the law.

‘But there is very real doubt in my mind that the Government will act in accordance with the law and so tomorrow we will pursue our appeal against the decision of the Outer House to the Inner House of the Court of Session.’

This is a breaking story we will be updating. 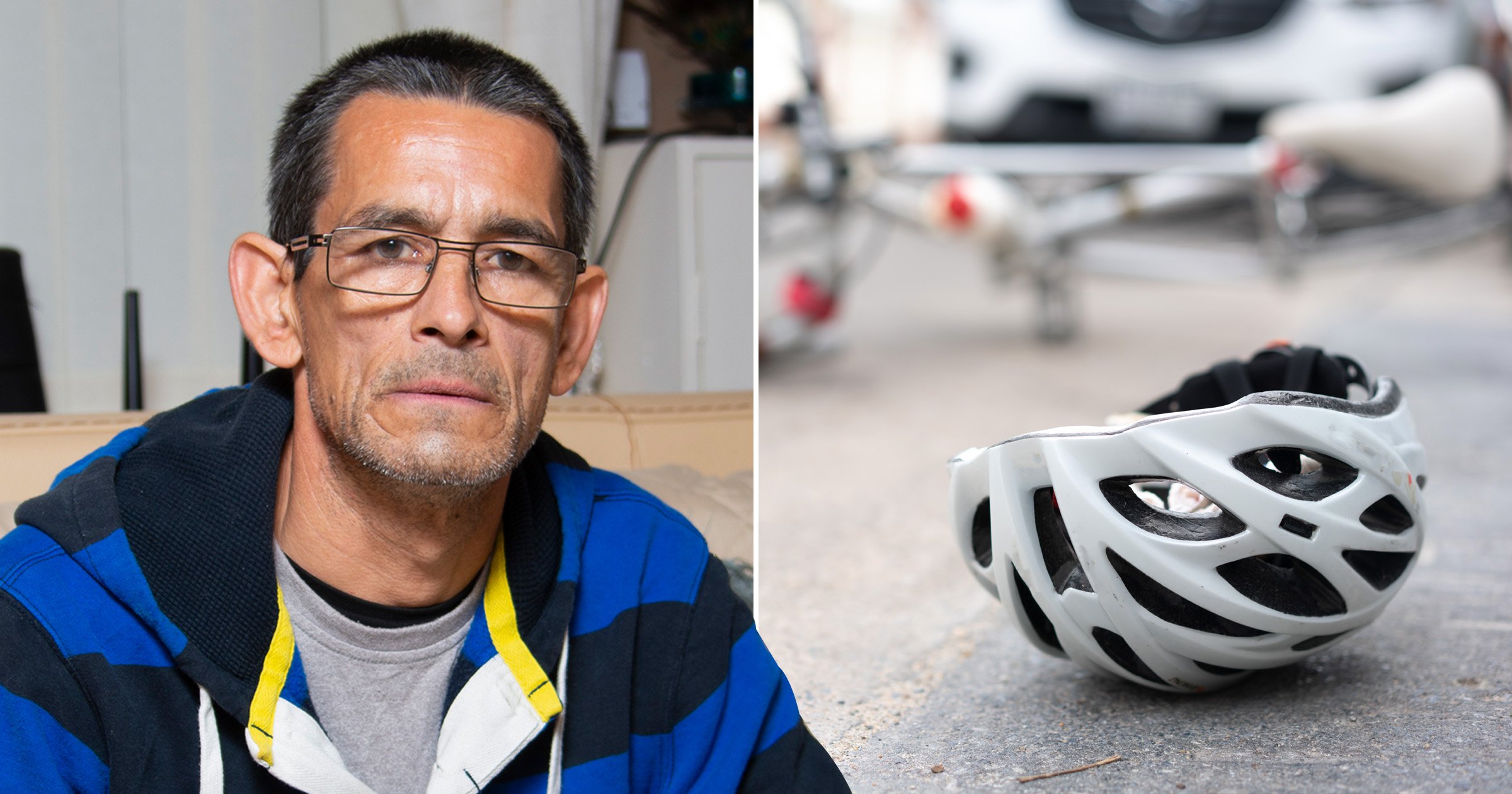 Up Next Cyclist unconscious for four days after being attacked by boy, 12
Curated post Uncategorised business
Recent Posts