Leeds will take a slim advantage into their Championship play-off semi-final second-leg tie with Derby tonight.

Kemar Roofe netted the only goal in the first tie in a controversial clash at Pride Park.

Derby now have it all to do with no side ever reaching the Championship play-off final having lost at home in the first leg.

Tonight’s key game, as well as every EFL play-off tie, will be live on talkSPORT and here’s how you can tune in.


When does the transfer window open and shut? Premier League and European dates


When are Championship play-offs? Dates and kick-off times, all LIVE on talkSPORT

Leeds vs Derby: How to listen

Full commentary from Villa Park will be live on talkSPORT, with our coverage getting underway at 7pm.

Natalie Sawyer will bring you all the build-up with Nigel Adderley and Simon Grayson on commentary duty.

To tune into our coverage just click here for the live stream or click the radio player below.

You can also listen through the talkSPORT App, on DAB Digital Radio or on MW 1053 or 1089.

For more information about how to listen LIVE on talkSPORT click here.

The Championship play-off semi-final second-leg will get underway at 7:45pm on Wednesday, May 15.

Leeds won both their league meetings this season, claiming a 4-1 victory at Pride Park before make it a double with a 2-0 success at Elland Road. 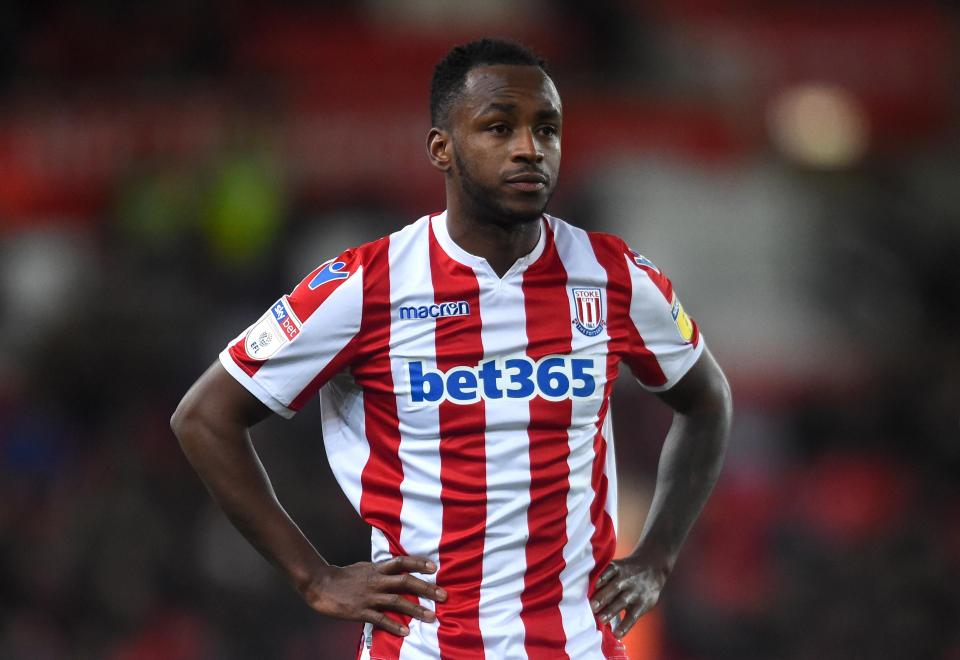