A woman ‘destroyed her boyfriend’s life’ after getting him banned from the roads and ruining his credit score.

Lauren Taylor, 39, was flashed by speed cameras three times in three months, but wrote that her law-abiding partner Darren Alberts had been in the driver’s seat.

The mum hid his post, meaning he never saw the correspondence about his points, fines and ultimate disqualification.

Mr Alberts only found out when he checked his credit score to find that it was shockingly low.

This was due to Taylor taking out a loan using his details to buy the car in question, prosecutor Neil Pallister told Newcastle Crown Court.

He was left unable to get credit or buy his own house after his girlfriend’s lies ‘devastated his life’.

Mr Alberts, who described himself as a person who ‘agrees with the law and the police’, said: ‘I am living at my mam’s house, I can’t get my own place because of this.

‘I can’t move on with my life. I just want this sorted out once and for all.

‘It has totally destroyed my life.’

Mr Alberts added that he has struggled to eat and sleep as a result of the stress he has gone through.

He said: ‘I was completely oblivious to the fraud being committed in my name until I checked my credit score, which has always been high. It is now zero.

‘I was totally unaware, I have been driving my own car with my daughter inside. This broke my heart.

‘I attended six different courts at different times to prove my innocence.’

After a handwriting expert was called upon, it was proved that Mr Alberts was not the person filling out the forms in which he had accepted that he was the driver.

His three speeding convictions and driving disqualification were overturned in 2017.

Taylor, of Kedleston Close, Sunderland admitted perverting the course of justice but was spared prison.

Judge Robert Spragg sentenced her to nine months imprisonment, suspended for for 12 months, with rehabilitation requirements and 100 hours unpaid work with a £100 fine.

Mark Styles, defending, said Taylor is ‘remarkably fragile’ and had voluntarily sought help to deal with her issues.

He added that Taylor had written a letter expressing ‘genuine remorse’ to the court, saying: ‘This matter hanging over her has been a daily worry.’

Judge Spragg acknowledged that the offences had a ‘significant effect’ on the victim, however said that this was ‘not a case where the appropriate punishment can only be achieved by immediate custody’.

Taylor is a low risk of re-offending, a low risk of causing serious harm to the public, has been out of trouble since the offences, he said.

He added that she also has strong personal mitigation due to a difficult childhood.

Judge Spragg said: ‘Most significantly, immediate custody would in my judgement, have a significant, harmful impact on others.

‘I have to think about the effect your incarceration would have on your children.’ 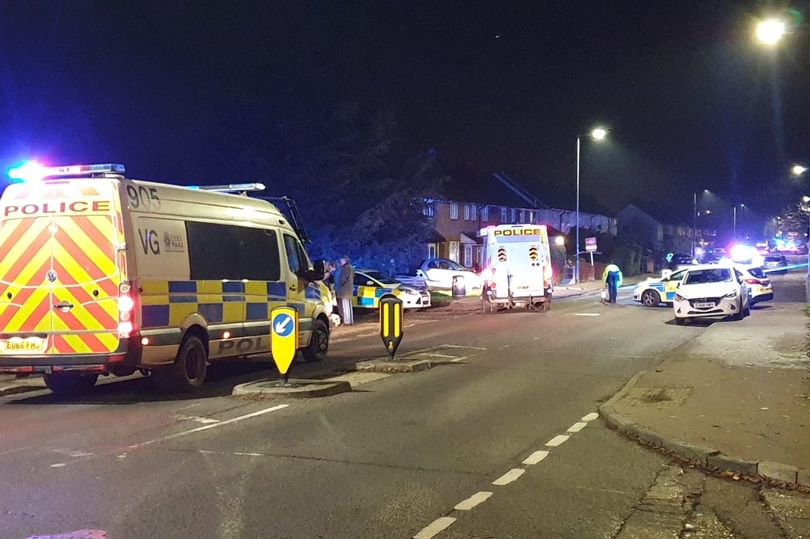