Two people have died after a fire broke out at a working men’s club in Lancashire on Wednesday afternoon.

The pair were rescued from the blaze at the Gordon Working Men’s Club in Morecambe, but died a short time later.

Emergency services were first called to the report of a fire at the club on Springfield Street in the town around 3.50pm today.

Lancashire Police said they are in the process of contacting next of kin.

The county’s Fire and Rescue Service said 10 trucks from the Lancashire and Cumbria fire brigades rushed to tackle the blaze.

A joint investigation by police and the fire service is now under way and police have appealed for information.

Inspector Abi Finch Hall, of Lancashire CID, said: ‘This incident has sadly resulted in the deaths of two men and our thoughts are with their families and friends at this time.

‘Together with our colleagues at the fire service we are now in the process of trying to establish the cause of the fire and those enquiries are ongoing.

‘I would like to take this opportunity to thank the community for their understanding and support while we and our partners from the fire service and ambulance service dealt with this tragic incident and to ask for anyone with information to get in touch with us.’

A post on the club’s Facebook page said: ‘As most of you may have already of heard, there has been a large fire taking place within our premises.

‘As of yet we do not know the extent of the damages caused although we do know the services have done their best for minimum damage control.

‘As reported there has been a couple casualties but we are not willing to give any further information at this time.

‘Please respect our privacy at this time and thank you for all the support and well wishes.’ 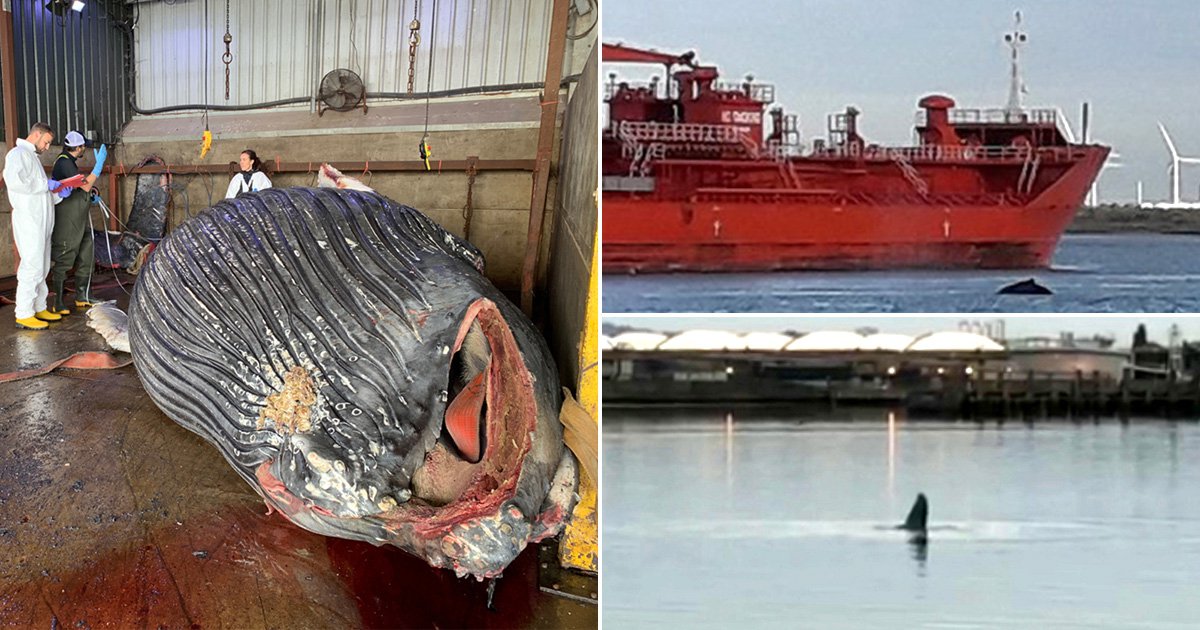