Boy, 6, in wheelchair told not to get on bus ‘in case someone else needs a space’

A young boy with disabilities was told by a bus driver he wasn’t allowed onboard because there might be another wheelchair user waiting around the corner.

Mother Rebecca Allison said her seven-year-old Jacob, who has cerebral palsy and uses a wheelchair, was trying to get her family home when the incident unfolded on December 7.

She called the driver’s actions ‘disgusting’ leaving them to wait in the cold, adding there were no other wheelchairs or pushchairs on the bus at the time.

The mum and her four children, including Jacob who was six years old at the time, had visited Grimsby Minster, Lincolnshire, with her sister to light candles for three children she tragically miscarried.

After the visit, they made their way to Grimsby Bus Station to catch the next bus home – the number 4 – back to Nunsthorpe.

Both routes 3 and 4 take them straight home, and although the number 4 takes a few minutes longer, it was due first at around 4.30pm.

Rebecca said: ‘We just wanted to get the children home. Jacob is scared of the dark and although it wasn’t night time, he thought it was because it was already dark.’

When the bus arrived, Rebecca said the driver told her they should get the number 3 instead because ‘another wheelchair user could have been waiting for his bus around the corner.’

Rebecca said: ‘He said another wheelchair user could have been waiting for his bus around the corner and because of this, he wouldn’t let us on.’

‘There were no other pushchairs or wheelchairs on the bus. It has really upset me and Jacob that he has been discriminated against in this way,’ she added.

‘I could tell he was upset by this because he was really quiet. This was disgusting behaviour by this bus driver.’

Stagecoach has confirmed passengers can get on whatever bus they choose, whether a driver suggests an alternative or not.

They had to wait in the dark at Grimsby Bus Station for another nine minutes until the number 3 bus arrived.

She said another driver, who was waiting to take over the number 3, told her he would have allowed Jacob – who also has epilepsy – on the bus.

Stagecoach said it had reviewed CCTV footage and apologised for the ‘appalling’ situation, adding that the driver would be dealt with.

Boy, 6, in wheelchair told not to get on bus ‘in case someone else needs a space’

Lawyer filmed taking stairs despite claiming £60,000 ‘as he could barely walk’

Struck off lawyer who lied about disability to get £60,300 in benefits is spared jail

A Stagecoach spokesperson said: ‘We were very concerned to hear of this incident, which was reported to us by the customer involved.

‘Our local manager immediately investigated and found that the bus driver had not followed our training and guidance.

‘He contacted the customer directly by email to offer our apologies and confirm that he would take appropriate action with the member of staff involved.’ 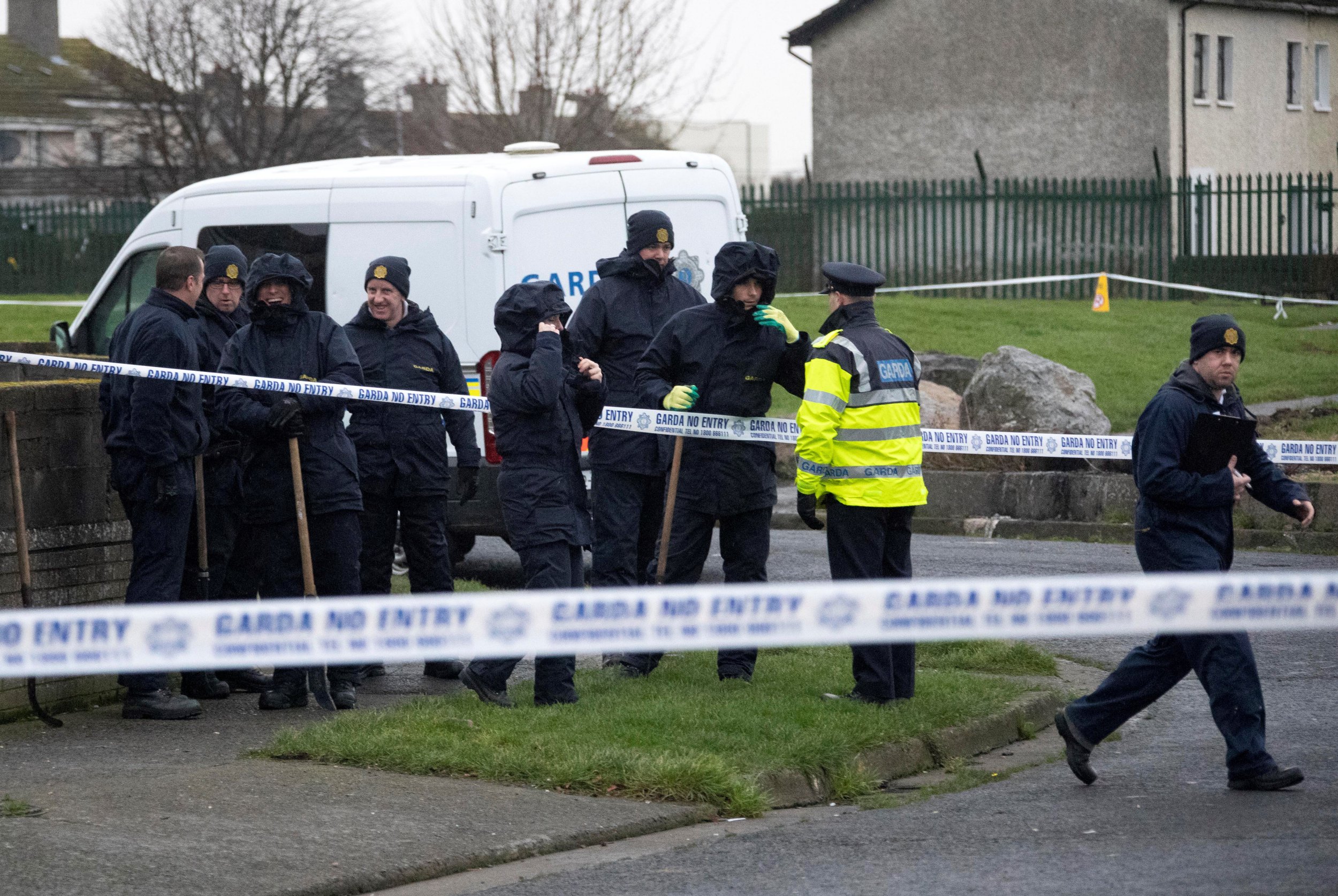