Jack Butland is reportedly being chased by Bournemouth and Aston Villa.

The Stoke goalkeeper, who has two years left on his Potters deal, is valued at £20million.

Bournemouth boss Eddie Howe used three goalkeepers in the 2018/19 Premier League season due to the inconsistency of Artur Boruc and Asmir Begovic.

Meanwhile, Jed Steer was recalled from a loan spell with Charlton to star for Villa in their promotion-winning campaign from the Championship.

Sky Sports claim both top-flight clubs have expressed an interest in Butland, who has revealed his desire to return to the Premier League.

The England stopper missed just one of Stoke’s 46 Championship games last season as Nathan Jones’ side finished in an underwhelming 16th place.

Last month, Butland told talkSPORT: “I always have and I always will give everything for Stoke City, but I need to be in the Premier League.

“I’ve tried to help the club back there but I know where I need to be to be in this [England] squad.

“If something arises that is the right thing for me I have to seriously consider it.

“It’s a short career and I can quickly find myself out of this squad if I’m not careful.


Alan Brazil at 60: talkSPORT legend on his colourful life of football and radio

“So that’s really my mindset, that I need to be in the Premier League.”

Despite his one-year absence from the Premier League, Butland has regularly been selected by Gareth Southgate for England duty.

However, the Three Lions boss has warned players in the past that they must be playing in the top-flight to be considered for a call-up. 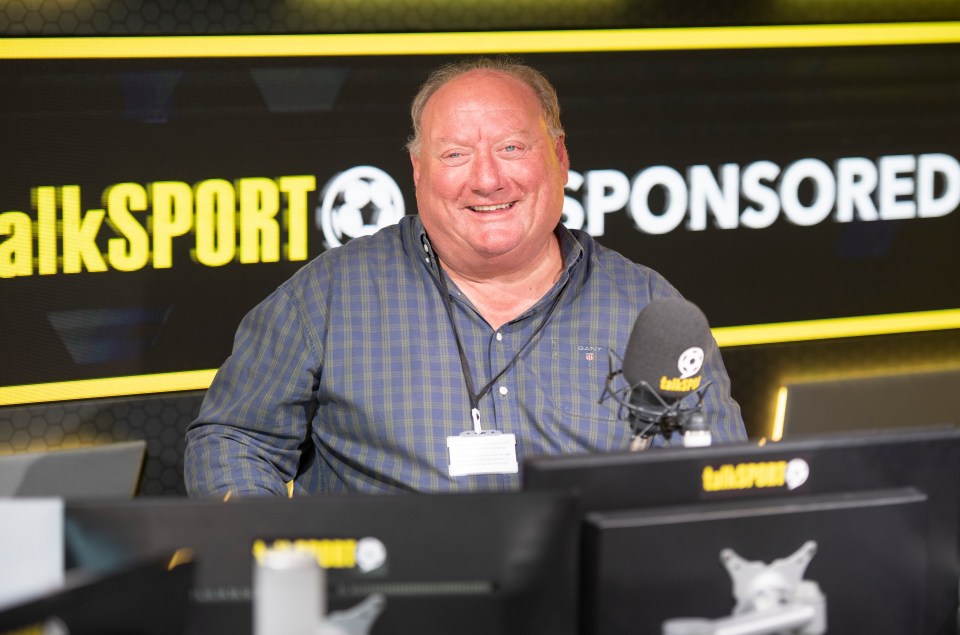