Mayflower 400: What’s the story behind the ship, how many passengers were on board and what happened to the original?

Today is the 400th anniversary of the sailing of the Mayflower – the ship which set forth from Plymouth full of passengers – known as pilgrims – seeking a new life in America.

The two-month voyage saw them eventually reach land in Cape Cod – now known as Provincetown, Massachusetts – with their arrival shaping the history of the nation for many years and generations afterwards.

And the anniversary is being marked with the voyage of an autonomous Mayflower ship – which will use an AI captain to recreate the journey across the Atlantic that the passengers made.

The original voyage wasn’t without its hiccups though – so just what was the story behind the ship and how many people were on board?

What’s the story behind the Mayflower?

The Mayflower set off from Plymouth on September 16 1620, although the ship is likely to have been built two decades earlier in Harwich, Essex – where its owner and joint master Captain Christopher Jones lived.

The journey across the Atlantic Ocean was a challenging one for the passengers, who had to contend with rough seas and seasickness, as well as being crammed into small lower decks and tiny cabins.

The ship eventually docked on American shores on November 21 1620 – although the pilgrims then faced further challenges, with disease having spread among them due to poor living conditions on the boat, as well as a lack of proper nutrition.

That, combined with a harsh winter, meant that around half of those who made the journey did not survive.

How many passengers were on board The Mayflower?

The ship is estimated to have had 102 passengers on board.

They included people from England as well as the city of Leiden in Holland, with those people being among a group of Separatists who had formerly left the country in search of religious freedom.

The group from Leiden had previously set sail on a ship called the Speedwell, but ended up travelling with the passengers on the Mayflower after the Speedwell developed a link and was found to be not seaworthy.

What happened to the original Mayflower?

The original ship returned to England, arriving back on May 9 1621, and went on another voyage that year to France, returning with a cargo of salt.

Christopher Jones is thought to have died in around 1622, and no futher record of the ship exists until May 1624, when it was appraised for probate and described as being ‘in ruinis’.

It’s not known exactly what happened to it, but it’s likely the ship was sold as scrap. 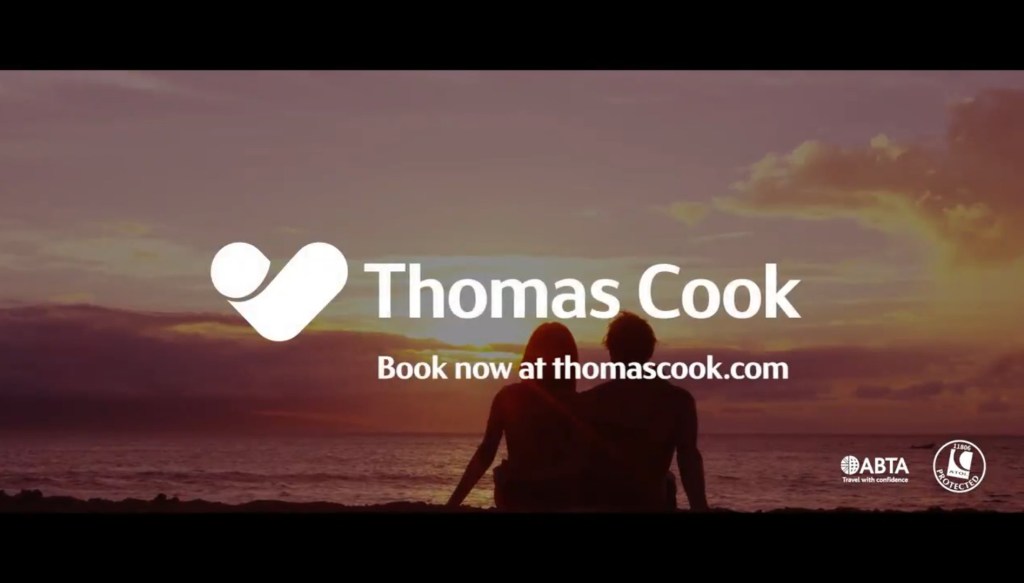