Andy Burnham has insisted that it would not be fair to impose tier three restrictions on Greater Manchester.

In a passionate call for local support, he said ‘anywhere’ could end up in tier three warning of a ‘punishing lockdown in the poorest communities’. The regional mayor also declined to rule out a legal challenge to the possible new curbs.

Amid a growing row with the Conservative Government over the looming introduction of the ‘very high’ restrictions on the area, Labour’s Mr Burnham again called for the 80% furlough scheme to be reintroduced to support low-paid workers in firms that are forced to close. The Government claim he is ‘posturing’ and urged him to act now to save lives.

Mr Burnham told the BBC’s Andrew Marr show this morning: ‘What we need here is a fair financial framework if the Government are going to insist on tier three at the moment they’re doing side deals with individual councils, that isn’t good enough for me.

‘This is everywhere’s concern because everywhere could end up in tier three over the course of this winter.’

He continued: ‘Support us in this, I would ask your viewers to contact their MPs to support us in this because it’s about taking the country fairly through a very challenging winter. If we don’t put in this support tier three will create a punishing lockdown in the poorest communities.’

The Prime Minister’s chief strategic adviser Sir Edward Lister is set to call the Greater Manchester mayor on Sunday about the new restrictions, which have been imposed on Lancashire and the Liverpool city region – though local leaders have claimed they were ‘bullied’ into accepting the terms.

Mr Burnham accused Prime Minister Boris Johnson of having exaggerated the severity of the coronavirus situation in his region.

He said: ‘It’s a serious situation but I don’t think it was the situation that was described by the Prime Minister on Friday evening.

‘I think it was an exaggeration of the position that we’re in.

‘Of course it’s a matter of concern, and we watch the figures very closely indeed, but the figures have been falling in Manchester itself in the last few days, across Greater Manchester up slightly but certainly not doubling every nine days.

‘So let’s be careful here. I would certainly say this morning let’s step back a bit from a war of words.’

He also called for MPs in Westminster to intervene and ensure tier three restrictions come with an adequate financial package.

Apparently, Brits have replaced sex with watching TV in lockdown

‘Let’s move towards a resolution. That’s why I’ll be writing to the Labour Party leaders in Westminster to ask them to intervene, for Parliament to intervene here’, he said.

He told Sky’s Sophy Ridge On Sunday: ‘I want to reach an agreement with the political leadership in Greater Manchester. I want them to put aside for a moment some of the political positioning that they’ve indulged in and I want them to work with us in order to ensure that we save lives and protect the NHS.

‘Instead of press conferences and posturing what we need is action to save people’s lives.’

Meanwhile, Mr Burnham criticised a letter from 20 Tory MPs who called on him to work with the Government’s approach to regional lockdowns.

He said: ‘I’m not sure a sort of “we’re alright Jack” letter from a group of southern Conservative MPs is going to cut much ice here.

‘I would say to them some of them represent constituencies whose cases were higher than ours when we went into national lockdown.

MORE: Confusion for Greater Manchester as row between No 10 and Andy Burnham continues 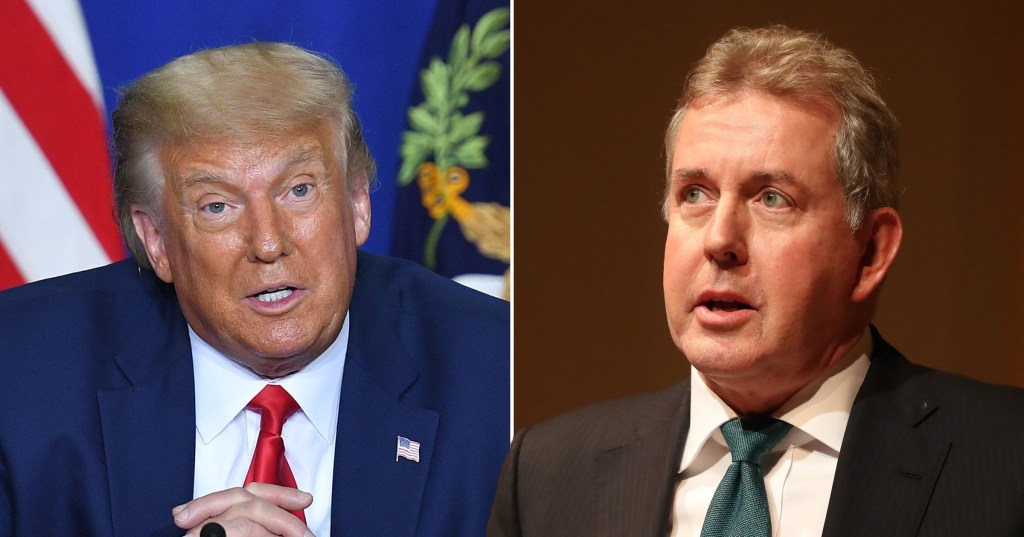