A Premier League footballer was blackmailed after being filmed in a hotel room with a woman who was not his partner, a court heard.

The player, who can’t be named for legal reasons, was set up by Natalie Wood, 28, as part of a plot to extort money from him.

Wood met up with the star three times after he sent her a message on social media in 2017.

She hatched a plot to blackmail him with three other men including former Take Me Out contestant Tyrone Coleman, 34.

A jury heard the men burst into the room last year, causing the football player to jump out of a window and escape down a fire exit in just his underwear.

The man – described as a ‘well-known professional footballer’ – took shelter in a nearby restaurant until police arrived.

Simon Jones, prosecuting, told the jury: ‘Last year, a plan was hatched to blackmail him, to expose him to the media if he didn’t pay money.

‘The plan was thwarted by the complainant going to the police and the defendants being arrested.

‘While no money was ever handed over, that doesn’t matter because this case concerns the existence of the plan.’

The court heard that the footballer sent Wood money on three occasions to book a hotel room under her name.

On the third occasion it is alleged she left a spare hotel key with co-defendants – Nathan Coleman, 38, and Prince Rowe, 37.

She sat on the bed with the sports star, who took off his designer tracksuit and rolex watch, before the two men entered the room a short time later.

After he escaped she sent a text message which read: ‘Obviously from your reaction you knew you was in the wrong.

Wood has pleaded guilty to conspiracy to blackmail, while the three co-defendants pleaded not guilty.

She claimed friend and Take me-out Star Coleman arranged the set up and said she was used as ‘bait’ by the three men. 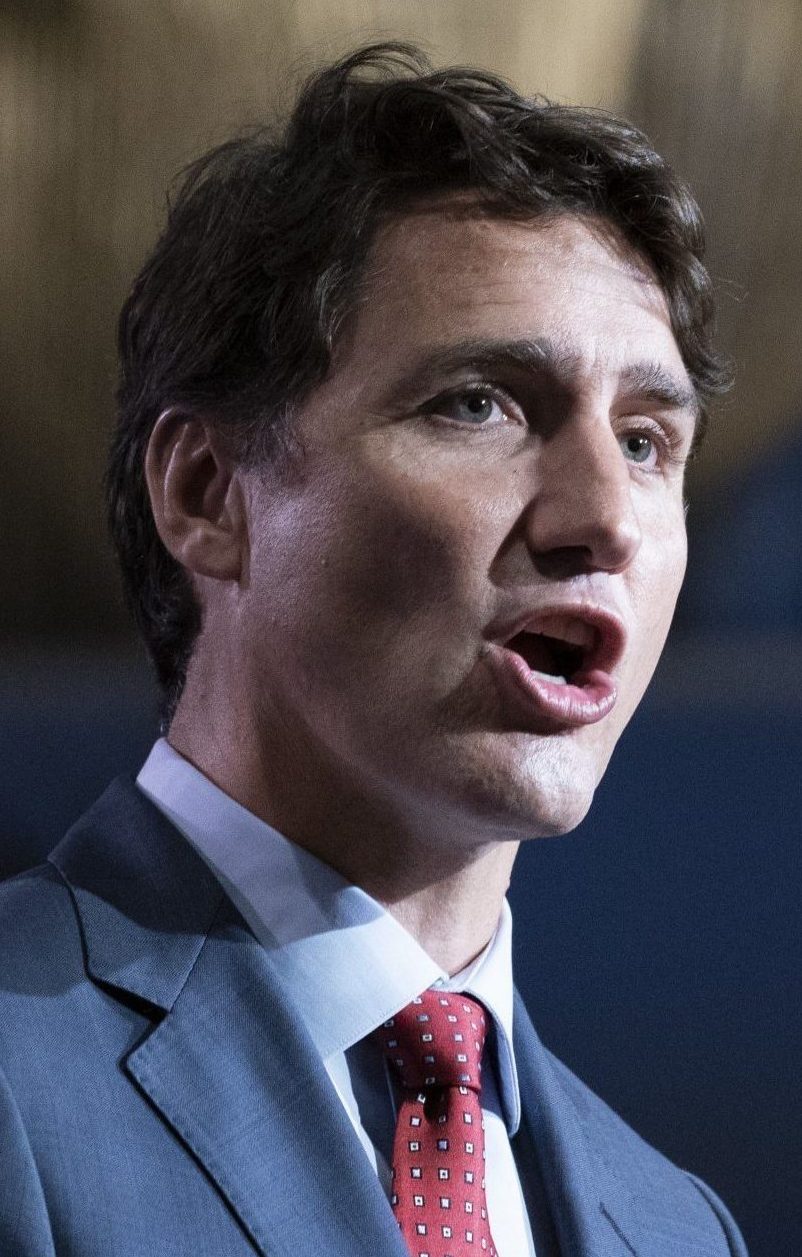