A taxi union chairman assaulted two police officers at a protest with the sound of a megaphone, a court heard.

James Farrar, 51, faces two counts of assault by beating of an emergency worker after he used a loudhailer near Constable Ann Spinks and Sergeant James Lewis during a demonstration against the congestion charge on March 4 last year.

Prosecutor Terence Woods said that while there was no physical beating, the volume and the proximity to the officers caused significant pain and was an ‘unlawful application of force’.

Sgt Lewis told Southwark Crown Court on Tuesday he only made a complaint after being told a female officer was also injured by the device the same day.

Farrar, chair of the United Private Hire Drivers’ branch of the IWGB union, was taking part in the demonstration against Transport for London (TfL) in Parliament Square with around 100 people.

While the demonstration was peaceful, police officers with body-worn cameras were sent into the crowds after some attendees began climbing a flatbed truck summoned to collect abandoned vehicles.

The 20-minute clip also shows him grabbing the megaphone from Farrar as he reacted to the volume and berating him for using the device.

Sgt Lewis told the court: ‘I felt a really sharp pain in my left ear because of a very sharp loud noise and it caused me to wince in pain. It was a piercing screech, like a high wail.

‘When I turned around the first thing I saw was a megaphone. I said words to the effect, “Why did you shout through that when it was next to my ear?”

‘Mr Farrar said he was making a speech, he said that two or three times. I made it clear that he should not have shouted through that while the speaker, the cone, was near my head.’

Sgt Lewis said there were no lasting effects on his hearing.

But he added: ‘Following this incident I had tinnitus for a few days and also if I turned into a wind, any wind would cause further pain in my ear.

‘I visited my GP and he diagnosed that I had an underlying infection prior to this event.’

Defending, Icah Peart QC said Farrar was using the megaphone before the police arrived and Sgt Lewis positioned himself right next to it.

He said to the officer: ‘The megaphone is raised to his mouth, he’s making a speech as he said he was. What I suggest is happening is he’s continually speaking through that megaphone as you walk towards him and turn your back on him.’

Sgt Lewis replied: ‘He wasn’t speaking at that time. The first time I heard him speak was when I felt the pain in my ear.’

The officer, who has 18 years of service, denied facing Farrar during the incident and said he only turned around and saw Farrar with the megaphone after he felt the pain.

Mr Peart disagreed, saying: ‘You walked towards him and turned until you were right in front of him then turned your back on him to face the other protesters.

‘All the while, I suggest, he was speaking on the megaphone. Do you think it’s a good idea to stand in front of a man making a speech with a megaphone?’

Sgt Lewis replied: ‘My focus was on the crowd. My concern was the public order situation.

‘The first time I met him was when I grabbed the megaphone. I didn’t know he even existed at that point.’

Farrar, from Bordon in Hampshire, denies both charges of assault. 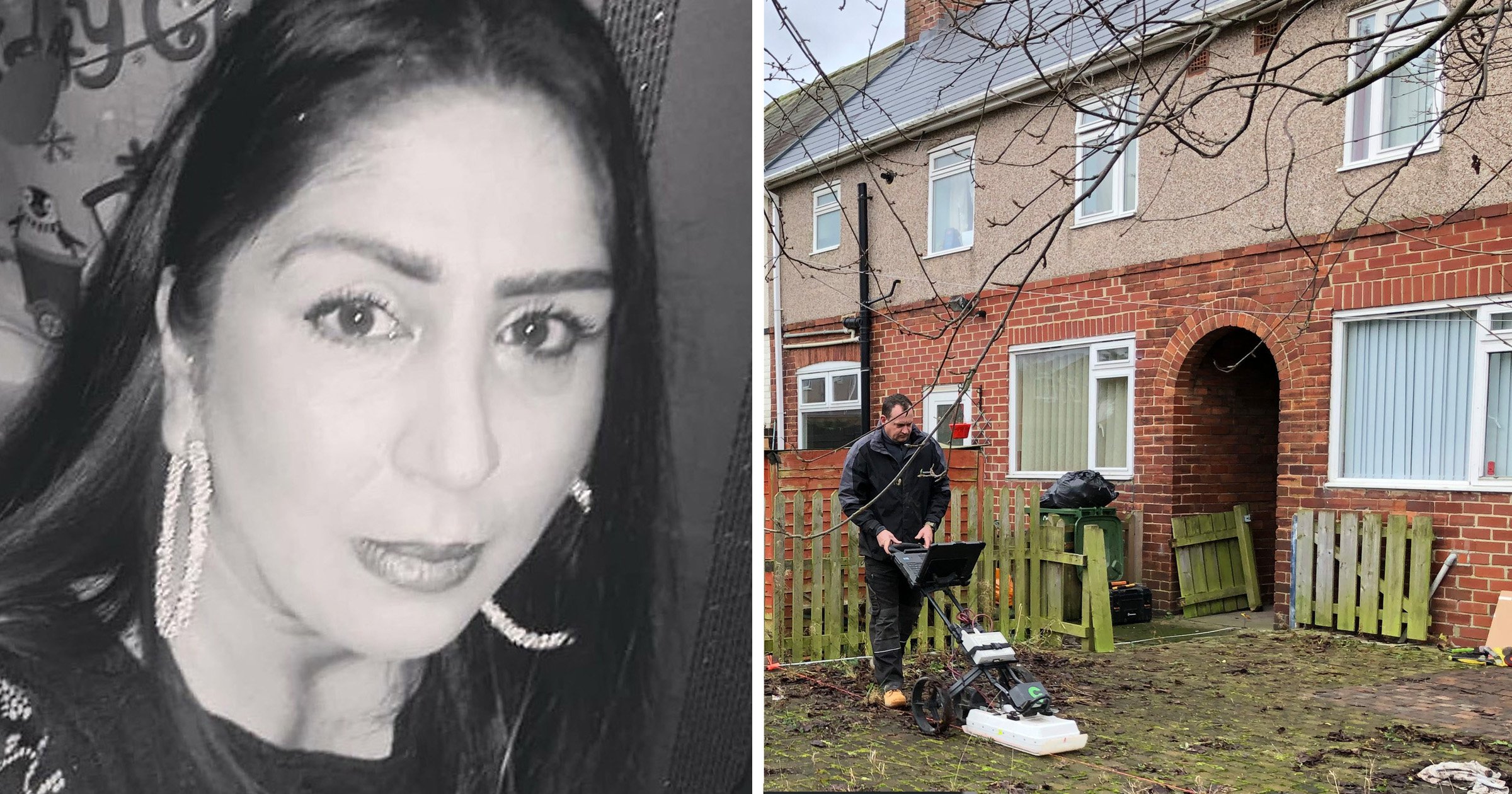