Shopping in the UK has already changed massively in just a few short weeks, with panic buying following by non-essential shops being told to close by the government.

Now, another change is coming as some of the country’s biggest retailers are introducing limits on the number of people allowed inside.

It is to try and prevent the spread of coronavirus, for the safety of staff and customers.

Sainsbury’s, Tesco and Asda plan to limit the number of shoppers allowed into their stores at any given time.

‘Our social distancing plans aim to protect customers from the moment they enter our car parks, to browsing products, to paying and finally exiting our stores,’ he wrote.

In a letter to customers, Sainsbury’s chief executive Mike Coupe said the number of people allowed in stores and at ATMs at any one time will be limited.

He said queuing systems will be put in place outside stores and people are urged to arrive throughout the day to avoid long queues forming in the morning, and encouraged people to pay by card.

‘We will be reminding people in stores to keep a safe distance from other customers and from our colleagues,’ he said.

Mr Coupe said the number of checkouts will be reduced and screens will be introduced.

Elsewhere, shoppers at Asda have seen changes including markers on the floor to help customers keep two metres apart, barriers, signs and announcements. The supermarket has also asked shoppers to ditch cash in favour of card payments.

Lloyds Pharmacy said that only two customers would be allowed into its stores at any one time. The chain will adopt a strict two-in two-out policy.

‘We need to ensure people keep two metres apart and that we give our colleagues the time to dispense medicines safely and in a timely way. We are asking customers to be a little more tolerant of waiting times and, at times, this may mean waiting outside the pharmacy,’ said chief executive Toby Anderson.

All non-essential stores have been forced to close as Britons are told to stay inside as much as possible, and only leave for supplies and a short daily exercise. 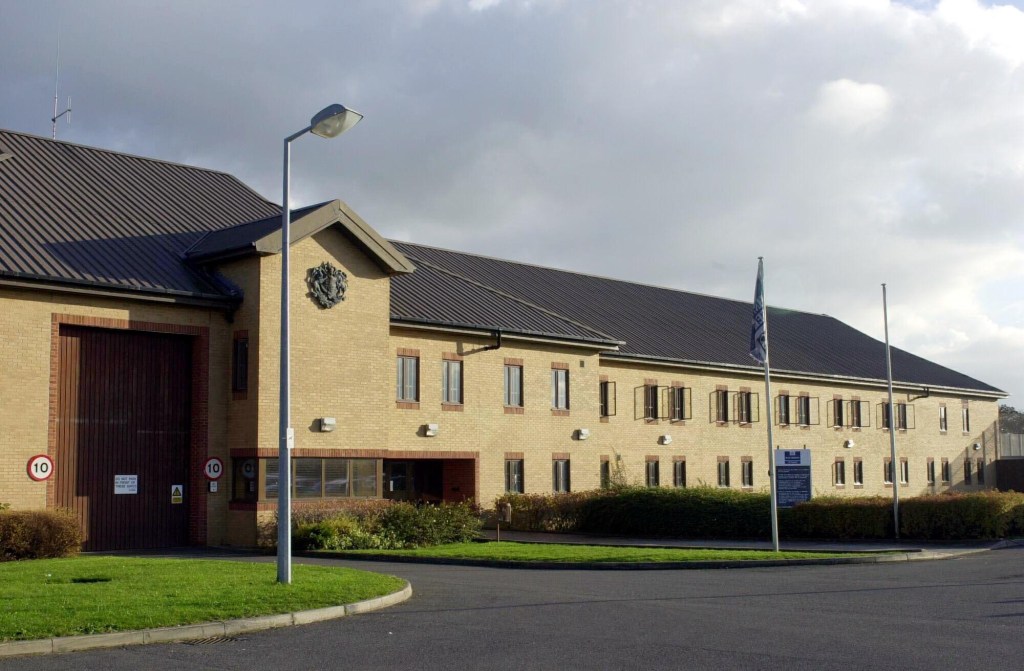