Brighton and Hove Albion have announced that two visiting supporters were arrested on suspicion of homophobic abuse during Sunday’s match with Wolves at the Amex Stadium.

Two men, 46 and 48, were ejected from the away section during the 2-2 draw and later arrested by Sussex Police outside the ground.

The pair, from Bridgnorth in Shropshire, have since been released pending investigation.

The incident was one of several cases of alleged discriminatory abuse at top-flight matches during a week in which the Premier League has backed Stonewall’s Rainbow Laces campaign in support of LGBT people in sport.

Brighton’s chief executive and deputy chairman Paul Barber told the club’s official website: ‘It’s both sad and depressing that once again we find ourselves having to address another situation of discriminatory abuse.

‘Prior to kick-off, we had a huge show of support for the Rainbow Laces campaign brilliantly backed by the vast majority of people inside the stadium, and yet before the game is over, we are forced to deal with these two individuals, who think it’s okay to behave in this way.

He continued: ‘We simply won’t stand for it at the Amex.

‘Once again, it’s very hard to comprehend why some individuals think it’s acceptable to behave in this way, but we are very clear that neither Brighton and Hove Albion, nor the wider football community, will tolerate homophobia or discrimination at any time, in any form.

‘We would urge any fans confronted with similar discriminatory behaviour to report it immediately’.

Wolves have confirmed they will be supporting Sussex Police’s investigation into the incident and say they strongly condemn any form of discrimination.

A club statement said: ‘Wolves can confirm that there were two arrests for homophobic abuse at yesterday’s game against Brighton and Hove Albion.

‘There is no room in football or society for discrimination of any kind, and the club strongly condemns such behaviour.’

Brighton is seen as the ‘gay capital’ of Europe and fans of the club have faced homophobic abuse in the past.

A Sussex Police statement said: “Two football fans were arrested following reports of homophobic gestures made at the Amex Stadium on Sunday 8 December.

‘The suspects – both away fans during Brighton and Hove Albion’s match against Wolverhampton Wanderers – were identified by club stewards and arrested on suspicion of using threatening or abusive words or behaviour likely to cause harassment, alarm or distress.

‘The two men – aged 46 and 48, and both from Bridgnorth in Shropshire – have been released under investigation pending further enquiries.”

Today’s announcement comes after Everton launched an investigation yesterday into reports of homophobic chanting aimed at Chelsea fans during the Toffees’ 3-1 victory at Goodison Park on Saturday.

On the same day, Manchester United midfield Fred appeared to face racial abuse during the Manchester derby. A man, 41, was arrested on suspicion of a racially-aggravated public order following the clash at the Etihad Stadium.

Tottenham and Burnley today confirmed that both clubs are working to establish the facts and seeking more information over the incident before making any further statements. 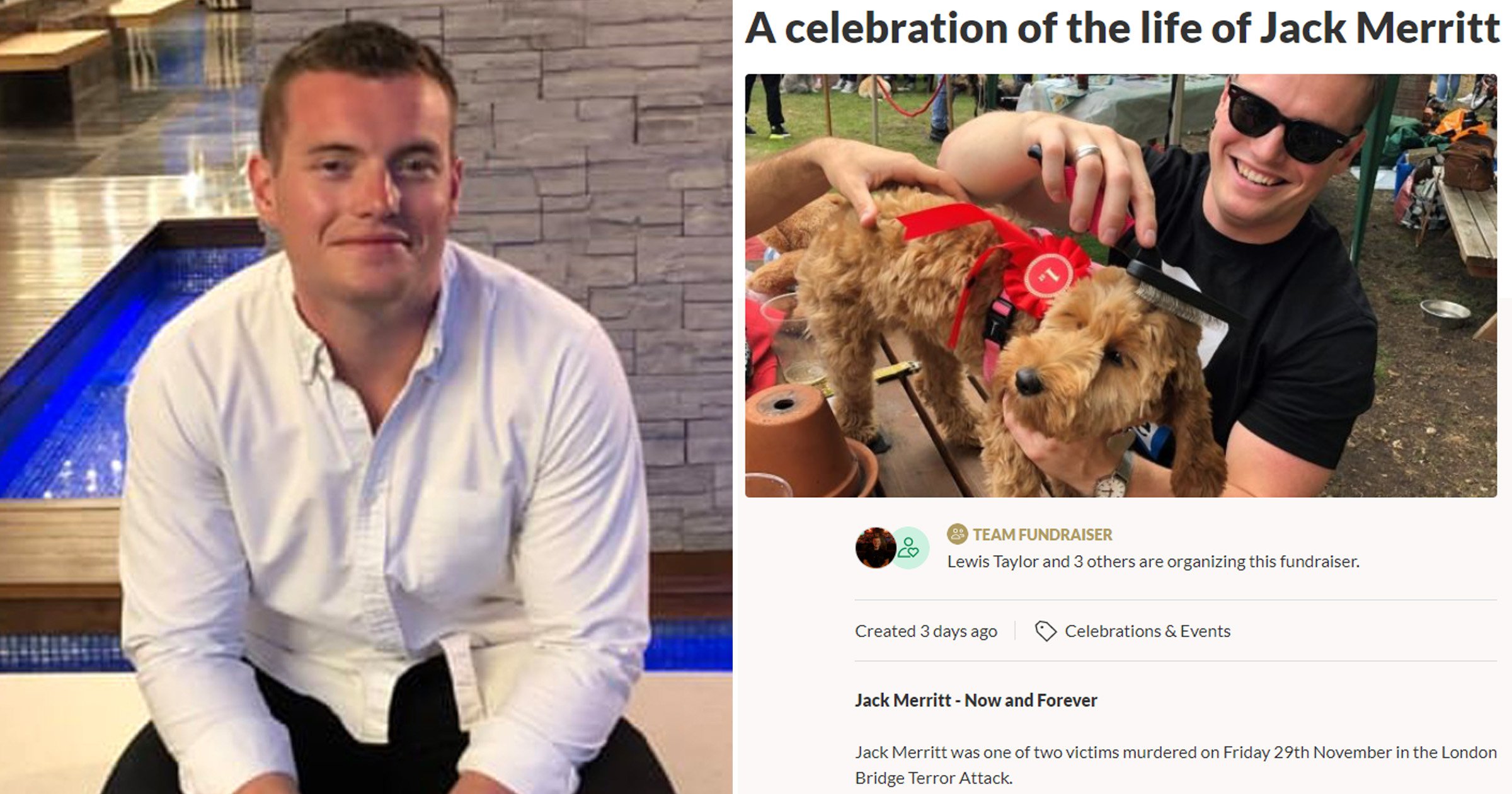