A humpback whale found dead in the Thames was hit by a ship, experts have said.

The juvenile female, nicknamed Hessy, was discovered in the Greenhithe area shortly after 5pm on Tuesday.

Rob Deaville, manager of ZSL’s UK Cetacean Strandings Investigation Programme (CSIP), said work was underway with colleagues from the Port of London Authority to carry out a post-mortem.

‘From initial examinations ZSL can confirm the humpback whale is a juvenile female and has a large wound indicative of a ship strike, but it is currently unknown whether this was inflicted before or after the whale’s death,’ he said.

‘ZSL’s CSIP team will be carrying out the post-mortem this evening to learn more about the reasons for the whale’s death and why it entered the Thames.’

Humpback whales are rarely stranded around the UK coast, with just one or two recorded on average each year.

However, this is the fifth humpback to be recorded stranded in the UK so far this year.

Two other humpback whales which have previously been recorded in the Thames and wider Thames estuary region, in 2009 and 2013 – both died.

Hessy was towed late at night from below the QE2 Bridge to a Port of London Authority facility at Gravesend.

‘It is incredibly sad – I was literally two feet from this dead whale,’ said Martin Garside, a spokesman for the Port of London authority who helped tow the juvenile.

‘It was both poignant and a bit eerie really – road traffic was thundering overhead on the busiest motorway in Britain and oblivious to all the people in the cars and lorries there was a 10-metre long beautiful whale floating dead beneath them.’

Cassie tied the knot with Alex Fine in an intimate wedding

She was so big the patrol boats struggled to tow her, he added.

‘It was bigger than the patrol boat I was in, no doubt about it, and it was getting on for the length of the bigger patrol boat so I would say minimum 10 metres,’ Mr Garside said.

‘We have done our best to preserve it and we will hand the whale over to the scientists to carry out a full investigation – an autopsy for want of a better word.’ 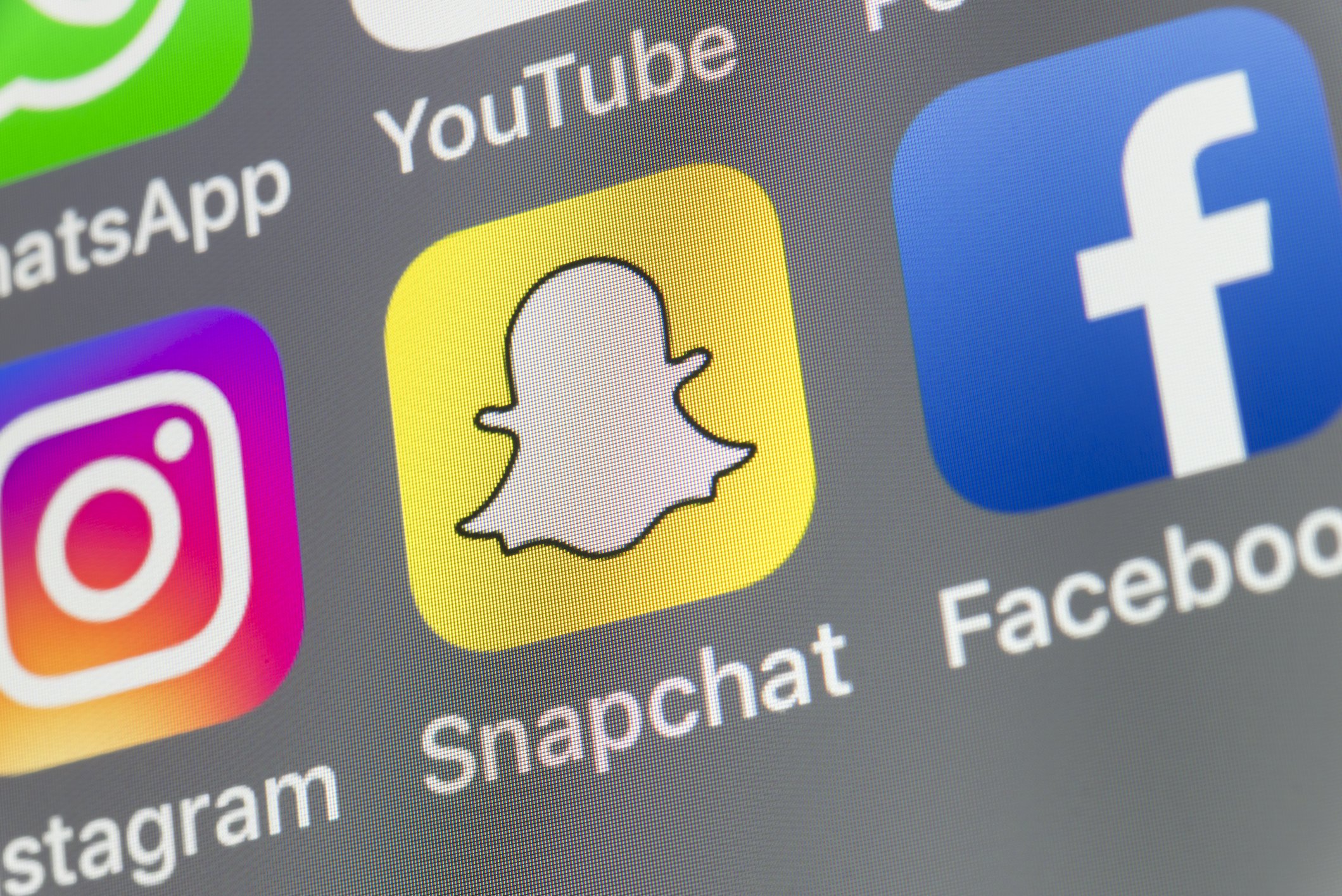