The UK has been enjoying a spell of warm weather in recent days, with people flocking to parks and the beach as coronavirus lockdown measures are slowly eased.

With Saturday and Sunday tipped as the hottest days of the year so far – with the mercury rising as high as 28 degrees celsius (82 degrees fahrenheit) it feels as though summer has arrived early.

And a hot one would certainly give the country something to enjoy after weeks of lockdown – but just when is the first day of summer?

Here’s what you need to know.

There are two different interpretations as to when the first day of summer might be.

The first of these is to look at the meteorological seasons of the year, which are split into three month blocks.

If you look at it that way, the months of spring count as March, April and May, and the summer months are June, July and August – effectively making 1 June the first day of summer.

The autumn months – September, October and November – follow, while the months of winter are December, January and February.

However, if you look at things from an astronomical point of view, then you’ve still got a few more weeks to wait for the start of summer.

That method determines the seasons of the year based on the tilting of the earth’s axis – meaning that summer begins with the summer solstice, which is on Sunday 21 June.

BBQ cleaning: Top tips to get your grill ready to go for summer

Solstices are twice-yearly occurrences, and they mark the day on which one of the Earth’s two poles is tilted most prominently towards the sun.

MORE: BBQ cleaning: Top tips to get your grill ready to go for summer 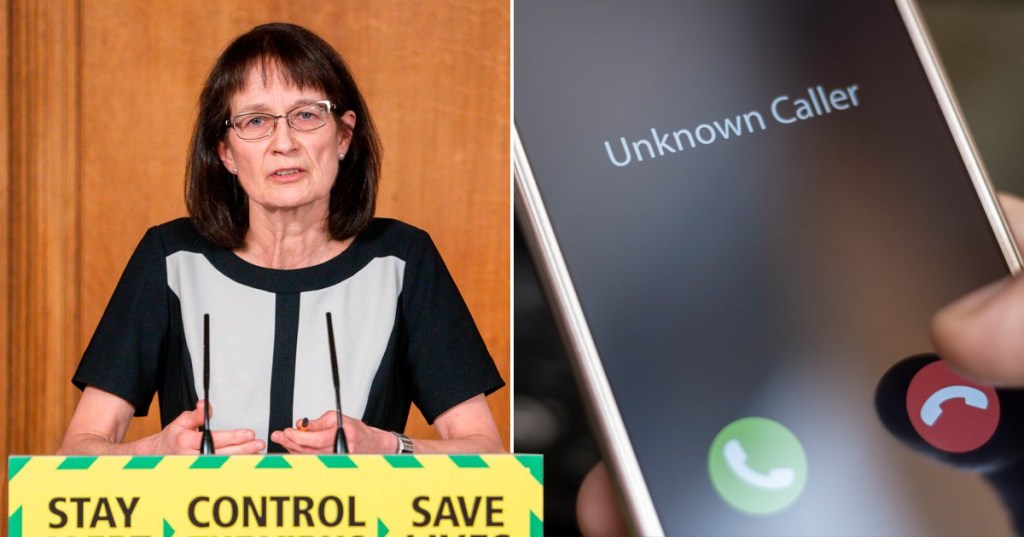